The case was the first before the Court involving the death of a trans woman, activist Vicky Hernández, who was shot and killed by Honduran security forces during the country’s coup d’état in June 2009. The Court not only ruled that the Honduran government had discriminated against Vicky because of her gender identity, failing to properly investigate and prosecute her case for years, but that it was ultimately responsible for her state-sanctioned murder.

As part of its ruling, issued on the 12-year anniversary of Vicky’s death, the Court has ordered reparations for Vicky’s family, including financial support, and has mandated the State to not only restart its investigation into her murder but to publicly acknowledge its role in her death. The State will also be forced to adopt measures to allow people to update their gender in identity documents and public records, an enormous step forward in protecting LGBTQ+ rights; to establish the “Vicky Hernández” educational scholarship for trans women in her honor; and train security forces on the prejudice-based violence experienced by LGBTQ+ people.

The Court specified that at the moment of Vicky’s death there was “a context of violence, arbitrary detentions, murders and discrimination against LGBTI persons, and in particular against trans women who were sex workers.” Moreover, it recognized that “in many cases, it was members of the public forces who perpetrated this violence.” As a result, the Court ordered the collection of “comprehensive information on the violence suffered by LGBTI persons in order to assess the real magnitude of this phenomenon and, accordingly, design strategies to prevent and eradicate new acts of violence and discrimination.”

The Court’s orders are an important first step toward tackling the structural causes of violence against the LGBTQ+ community and importantly address the longstanding culture of impunity that has allowed perpetrators of human rights violations, including Vicky’s attackers, to avoid justice.

“We’re grateful to the Court and to our partners at Cattrachas for allowing justice to prevail today,” said Angelita Baeyens, vice president of international advocacy and litigation for Robert F. Kennedy Human Rights. “The decision is based on the fundamental principle that nobody should be discriminated against for determining for themselves who they are and how they identify in the most essential aspects of their being. That such a foundational principle is reaffirmed by the Court on the anniversary of Vicky’s death makes it part of her legacy to us all.”

“The judgment of the Inter-American Court of Human Rights in this case sheds light on structural violence in Honduras, which over the years has been strengthened by acts of discrimination against LGTTBI people, including in the justice system,” said Indyra Mendoza, founder of Red Lésbica Cattrachas. “This structural violence has been supported by fundamentalist religious narratives, the media, and the discrimination against sexually diverse people in the political, workplace, and social spheres and has translated into their exclusion and death. Honduras must change. The Americas must change. Justice for Vicky is justice for everyone.”

Robert F. Kennedy Human Rights
We are a nonpartisan, not-for-profit organization that has worked to realize Robert F. Kennedy’s dream of a more just and peaceful world since 1968. In partnership with local activists, we advocate for key human rights issues—championing changemakers and pursuing strategic litigation at home and around the world. And to ensure change that lasts, we foster a social-good approach to business and investment and educate millions of students about human rights and social justice.

Red Lésbica Cattrachas
Cattrachas is a feminist lesbian organization dedicated to defending the Human Rights of LGBTI people in Honduras. It was founded in 2000 as a response to the context of violence against diverse sex-gender persons. 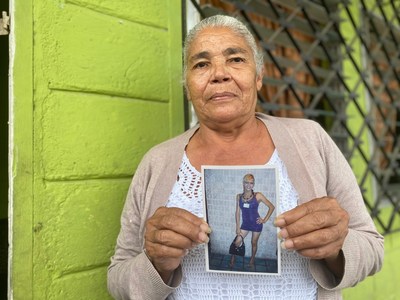 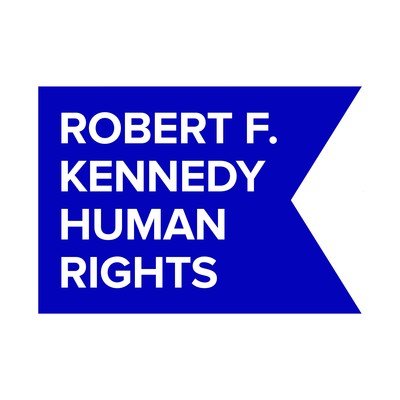