Who is Andrew Tate?

Over the past decade, Andrew Tate aka “Top G” has become a prominent internet sensation and online figure, but not all of the attention he receives is favorable. This doesn’t diminish the magnitude of his career or his fame however. Tate was not initially an internet personality. He actually got his start in the martial arts and kickboxing industry as a young man with a passion.

Andrew Tate, full name Emory Andrew Tate, was born in 1986 in Washington, DC, but his family immediately relocated to Luton, England. He was raised and spent his early adult years in England. It’s because he’s a dual citizen of the United States and the United Kingdom.

He has recently settled in Romania. The Tate brothers are not his family’s only semi-famous members. Andrew’s dad, Emory Sr., was a chess grandmaster. In 2015, he sadly passed away. A pioneer for African-American chess, as described by the sport’s first Black Grandmaster.

His mother had a job in the food service industry. Andrew Tate is a multiracial man with his white mother and black father, his parents’ backgrounds differ greatly, which must have led to an interesting childhood.

How Did Andrew Tate Get Famous?

Andrew Tate became a successful and well-known kickboxer. However, he didn’t achieve widespread renown until much later in life. His appearance on Big Brother’s 17th season helped him get more notoriety. But thanks to social media, he found the platform he needed to skyrocket to stardom.

Tate creates online personas on YouTube, Twitter, and other sites to promote individualism and sometimes controversial views that are widely seen as offensive and crude.

To give one example, he is claimed by media to imply that many victims of sexual assault are somewhat to blame for their assaults. What he actually said is much more nuanced and the media would rather take it just at face value.

During the Harvey Weinstein sexual abuse lawsuits, he was a frequent target of public outrage. Naturally, many people have criticized him for being sexist. At least three of his accounts were permanently deleted by Twitter.

There are many who support and agree with the sentiments of Andrew Tate. Others think he uses an inflated persona on social media, and that his updates are more akin to performance art, acting, or satire than genuine expressions of opinion. Tate often mentions his intentional directness to poke the bear to receive reactions and a more favorable conversation.

There are many claims made out of context about Andrew Tate. Some claim Tate has referred to himself as a sexist and misogynism, that women have no business being behind the wheel, that they also belong in the home and to their male partners, are a mans property.

Each claim lacks the actual transcript of what he actually said in the news, and are quoted from single lines taken out of context. If you’re interested in any of these claims, make sure to look up the full transcript of what Tate says to understand why he said it.

It is completely false and lacking journalistic integrity to report someone “said” something, and quote a single line without the full context. This goes against the goal of journalism, which is to report all of the facts and then report the story.

This is notoriously the case for political figures when calling out unfavorable or hard to mention truths.

When his name was Googled more frequently in 2022, it eclipsed those of Donald Trump and the COVID-19 virus. Certain groups fighting for women’s rights are concerned that Tate’s comments would lead young men to engage in abusive relationships. Some people are afraid that his ideas may lead to a more aggressive or misogynistic male population.

The United States Embassy in Romania informed Romanian authorities in 2022 that Tate may be holding an American woman hostage in his home (in Romania). Police have not yet filed any charges against Tate, and the investigation is still underway.

Tate claims he did nothing wrong and is innocent. The media is quick to bring up old footage and quote him out of context again. They pull a video and claim Tate said that “40 percent” of the reason he moved to Romania was because he thought Romanian law enforcement would be less likely to take sexual assault charges seriously.

In reality, that isn’t remotely what he was saying. Watch the full clip here. To summarize his point, sexual assault cases in the US, especially with the #MeToo movement, don’t allow men an equal say on the events that transpired. This is on the back of a string of men being accused of rape or sexual assault, and being found innocent later on in life, after their lives are ruined without evidence to accuse or convict.

Andrew Tate does not minimize sexual assault or rape, in fact calling it out how tragic and horrible it is, and how important it is to protect women. But his point, what here is taken out of context, is to not minimize the men who are falsely accused and imprisoned or assumed guilty without evidence.

How Did Andrew Tate Make His Money?

Andrew Tate frequently shows off his opulent lifestyle in social media posts. In his spare time, he enjoys spending it on yachts with attractive women, or living the luxurious life of a millionaire (maybe billionaire). Though, it isn’t entirely clear how Andrew Tate makes his living.

It is likely the bulk of his money comes from his social media ventures, webcam business and his stake in the casino industry in Romania. However, discerning the true numbers from fiction is an impossibility.

According to celebritynetworth, Tate can conceivably make millions a month today, and sit on 100s of millions from his accumulated wealth. 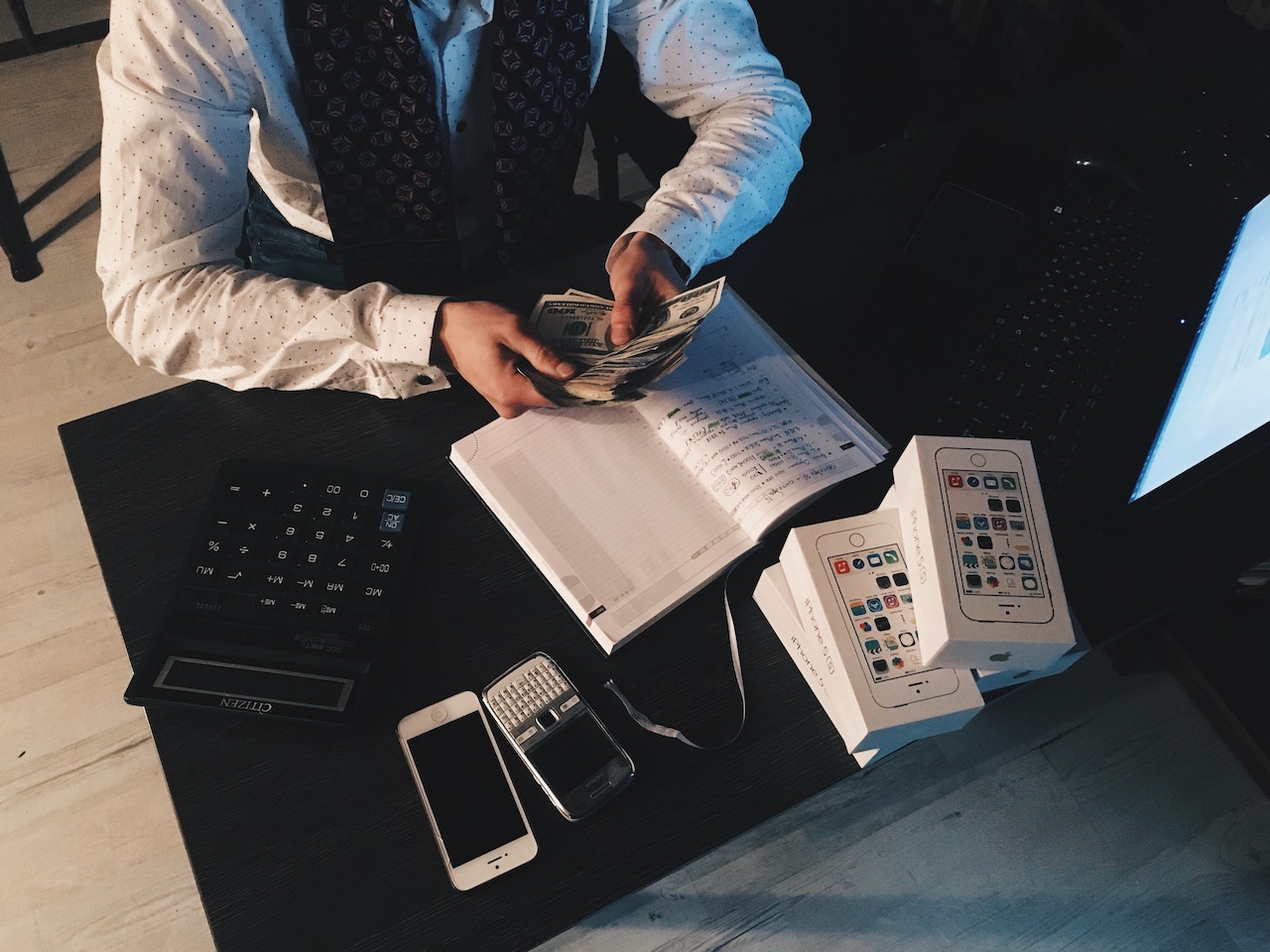 Over the course of his adult life, Andrew Tate has received multiple streams of income. Kickboxing provided him with a financial base upon which to pursue further chances. Through the fame and launch of his career, after retiring from kickboxing, he’s put much of his energy towards making money online.

Social networking is another source of income for Tate. On YouTube, he has a massive following. The contentious nature of Tate’s views has made it more challenging for him to get the most of his outreach, though the controversy does help him reach more people online. Tate’s accounts have been suspended or deleted numerous times from numerous social media sites.

How much Andrew Tate actually earns is a mystery, though according to him being a billionaire soon isn’t out of the question.

A lot of the course, users and his personal costs are unknown and are unverifiable.
With multiple streams of income, and likely a variable income from each, it becomes hard to estimate.