Engineered for superior performance, the Sonic Fin Football lets kids throw like a pro – faster and farther than before! Go long, really long because the innovative design of this toy football creates incredible aerodynamic lift in the air, resulting in throws traveling up to 100 yards – that’s the length of a football field! Outfitted with a custom calibration ring that increases the spin rate to improve distance, the Sonic Fin Football adjusts for both right- and left-handed throwers and creates a cool sonic sound when whizzing through the air, adding to the fun.

“The Sonic Fin Football gives kids the ability to throw like a pro – farther than they have thrown before or ever thought possible,” said Russell Wilson. “So many kids aspire to be professional athletes and the Sonic Fin is engineered to deliver the skill, talent and power for them to feel like one.”

“The Aerobie brand is built around high-performance and the Sonic Fin Football is engineered with innovation to deliver maximum distance,” said Chris Beardall, Spin Master’s President, Toys and Chief Commercial Officer. “We are excited to be launching this product with the support of NFL quarterback Russell Wilson, inspiring children around the world to get outside and discover their own athletic ability and skill.”

Wilson appears in the Sonic Fin ad that brings every sport-loving kids’ fantasy to life, the chance to meet their sports idol and have the ability to perform like them. Set in a football stadium, Wilson goes head to head against 13-year-old football prodigy Maxwell ‘Bunchie’ Young. The stakes are raised as each throw is more impressive and outlandish than the last. In addition to the ad, which will run on both television and YouTube, Wilson is featured on the product packaging complete with autograph.

The Aerobie Sonic Fin Football is available for presale, in limited quantities, at Walmart.com and Amazon.com with full release scheduled for August 22, 2021 at all major retailers for a suggested retail price of $14.99. Recommended for children ages 8+.

For more information on the Sonic Fin Football visit www.aerobie.com.

About Spin Master
Spin Master Corp. (TSX: TOY) is a leading global children’s entertainment company creating exceptional play experiences through a diverse portfolio of innovative toys, entertainment franchises and digital games. Spin Master is best known for award-winning brands PAW Patrol®, Bakugan®, Kinetic Sand®, Air Hogs®, Hatchimals®, Rubik’s Cube® and GUND®, and is the toy licensee for other popular properties.  Spin Master Entertainment creates and produces compelling multiplatform content, stories and endearing characters through its in-house studio and partnerships with outside creators, including the preschool success PAW Patrol and nine other original shows along with multiple short-form series, which are distributed in more than 190 countries. The Company has an established digital presence anchored by the Toca Boca® and Sago Mini® brands, which combined have more than 50 million monthly active users. With close to 2,000 employees in 28 offices globally, Spin Master distributes products in more than 100 countries. For more information visit spinmaster.com or follow on Instagram, Facebook and Twitter @spinmaster. 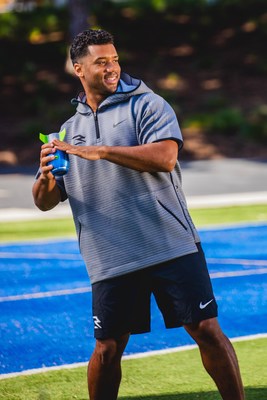 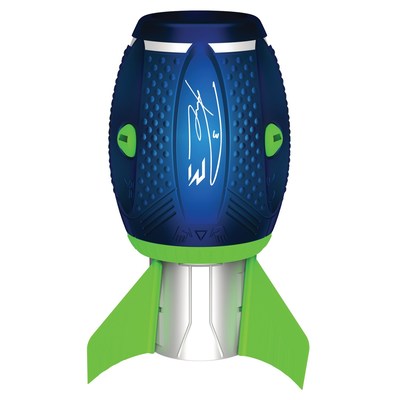 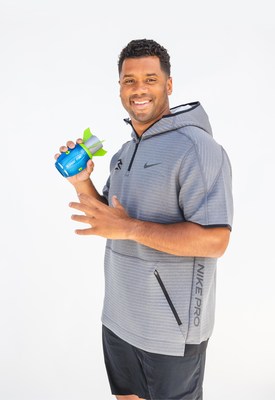 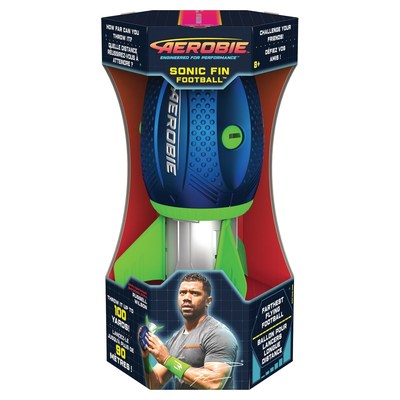