Donald Trump Wants to Ban TikTok from the U.S.

Donald Trump Wants to Ban TikTok from the U.S. for Privacy and Information Security Concerns 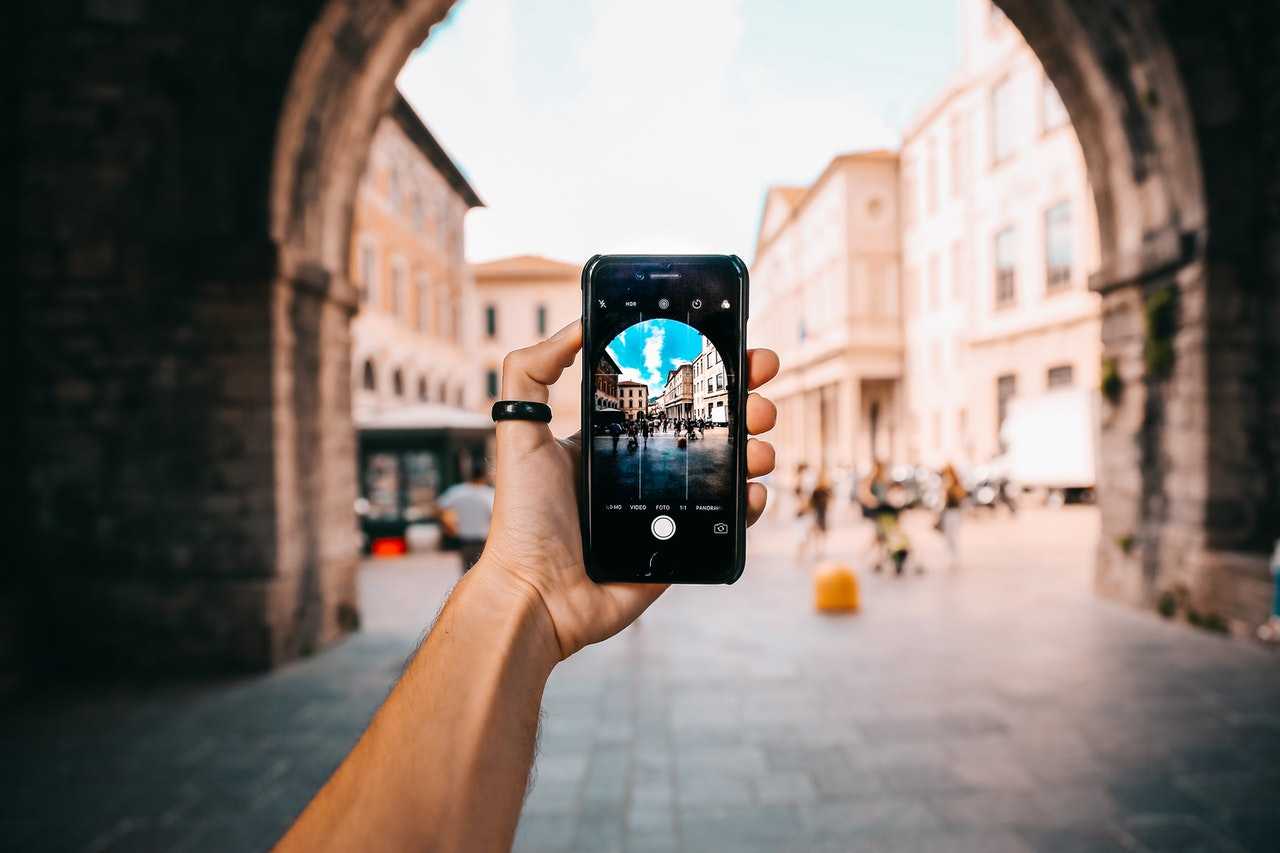 After Friday’s announcement by Microsoft about already looking into (in talks) buying TikTok from Chinese owned company ByteDance. This comes after Trump’s intention to force ByteDance to sell the popular video app to a U.S. based company.

The U.S. elections have faced foreign influence in 2016 already, and concerns are running high about information security and privacy with the new Chinese owned social media app TikTok.

While mostly unconfirmed, TikTok from both the Chinese and U.S. spokespeople have denounced the information gathering and usage of personal information as well as it’s direct influence on the U.S. election.

On July 29th, Trump and Manuchin discussed their concerns in a White House briefing before their departure on Marine One. Read the full interview on WhiteHouse.gov.

Trump’s stance is to utilize an Executive order, or something similar, to put pressure or ban TikTok by this Saturday. While we wait for news on how how he makes this effort, we know this comes as a retaliatory effort against China after the spout between the two countries resulted in the closing of a Chinese and U.S. Consulate respectively.

Mike Pompeo earlier July announced his concern with the app, stating Trump was looking at it the same way we look at other Chinese state backed companies, stating it’s threat to national security. The Consulate in Houston, Texas was initially closed from accusations of them directly stealing intellectual property, an overall privacy concern with China and the U.S.

It’s clear concerns are running high, though we have know way of knowing TikTok’s or ByteDance’s involvement in any intellectual property theft or privacy/user information security concerns as of yet. India, in a current major dispute with China over similar concerns, has already banned the popular video based app along with other Chinese apps accused of stealing user’s information.