Nioh 2 is a prequel to the original. Set about fifty years prior to Nioh you are a half youkai half human mercenary that takes on missions involving slaying youkai. Nioh 2 has improved in nearly every category from the original. Greater boss battles,  smoother combat, and more unique map design have made Nioh 2 worth the buy. I would give Nioh 2 a 9.0 out of 10.

Check out Nioh 2 for the Plastation 4 on Amazon!

The boss battles were a major improvement from the last game. Not only did they have an incredible amount of bosses stuffed into this one game, it felt as though there was a natural progression in difficulty. Everything that you learn throughout the game fluently comes into play with dealing.

For those who have played the original we all know that some of the bosses were absolutely useless. One couldn’t help but ask themselves why they were even in the game. The developers learned from this and made every boss it’s own identity as well as improved their fighting abilities. Another thing to note is that the difficulty of the game was difficult. Not just using cheap strategies that only cause frustration. Playing the game felt like it was genuinely your own mistakes that would be your downfall.

This made Nioh so unique that even though it carried the stigma of being a souls game, it was able to be it’s own game. As simple as that sounds in the modern age of gaming that is a true accomplishment. For these accomplishments I would give the boss battles a 9.5 out of 10.

Combat as smooth as silk

The combat is absolutely fantastic. Definitely taking lessons from Sekiro the combat is incredibly fast paced and split second decisions control the tides of battle. For those who have played the first  there was one method to restore your Ki( Stamina) and they have kept up with this to keep the player inspired for continuous combat.

In the second installment they have added a parry system to restore your energy. Allowing players to fight forever given the player can time their parry correctly. On the topic of combat not only did the players’ abilities improve the developers also added in a plethora of enemies and their own attack patterns.

In the first game there was a very limited number of enemies and felt like you were just beating down on the same poor fool over and over again. In the prequel there are so many enemies that there doesn’t seem to be a point where you stop learning. Indirectly related to combat, the one gripe I have with this game is the inventory management system. Since loot drops so frequently and most of the equipment is quickly outdated your inventory becomes a hoarders dream.

Fortunately they added a sell all button to the shop. This being my major issue with the game it’s impossible for me to say that this is a purchase influencing problem and still believe everything about this game is worth a try. The combat is a 9 out of 10.

The scenery in this game was a major improvement from the last. Before the scenery was very monotonous and hard to tell where you were because everything looked so similar. In the prequel there are more distinguishing landmarks and unique designs to make it feel like you’re in a real world, not just themed scenery.

What I loved about this evolution is that they keep the heart and soul of the art style. Each map is unique and really plays into that soul’s trend of creating new pathways as you advance. Even with  the developers unique artstyle they have designed the maps to have a very natural progress.

Nothing really seems out of place which is a much tougher task to accomplish than it sounds. For their hard work in this field I give the scenery an 8.5 out of 10.

Check out Nioh 2 for the Plastation 4 on Amazon!

To sum it up

here were major improvements in nearly every category imaginable and I hope this game gets the recognition it deserves. For this I give Nioh 2 an overall score of 9 out of 10 and I look forward to what the developers produce next. 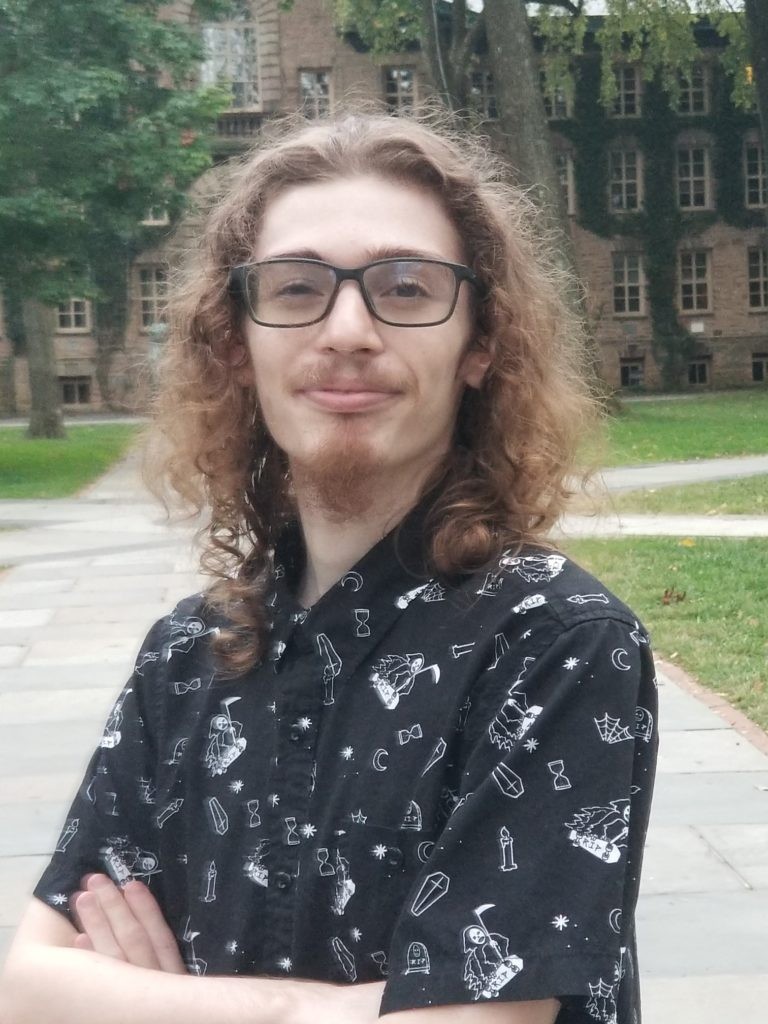