Alarming 8 Disputes Along The India-China Border

Alarming Disputes Along The India-China Border

What is the India-China Border? 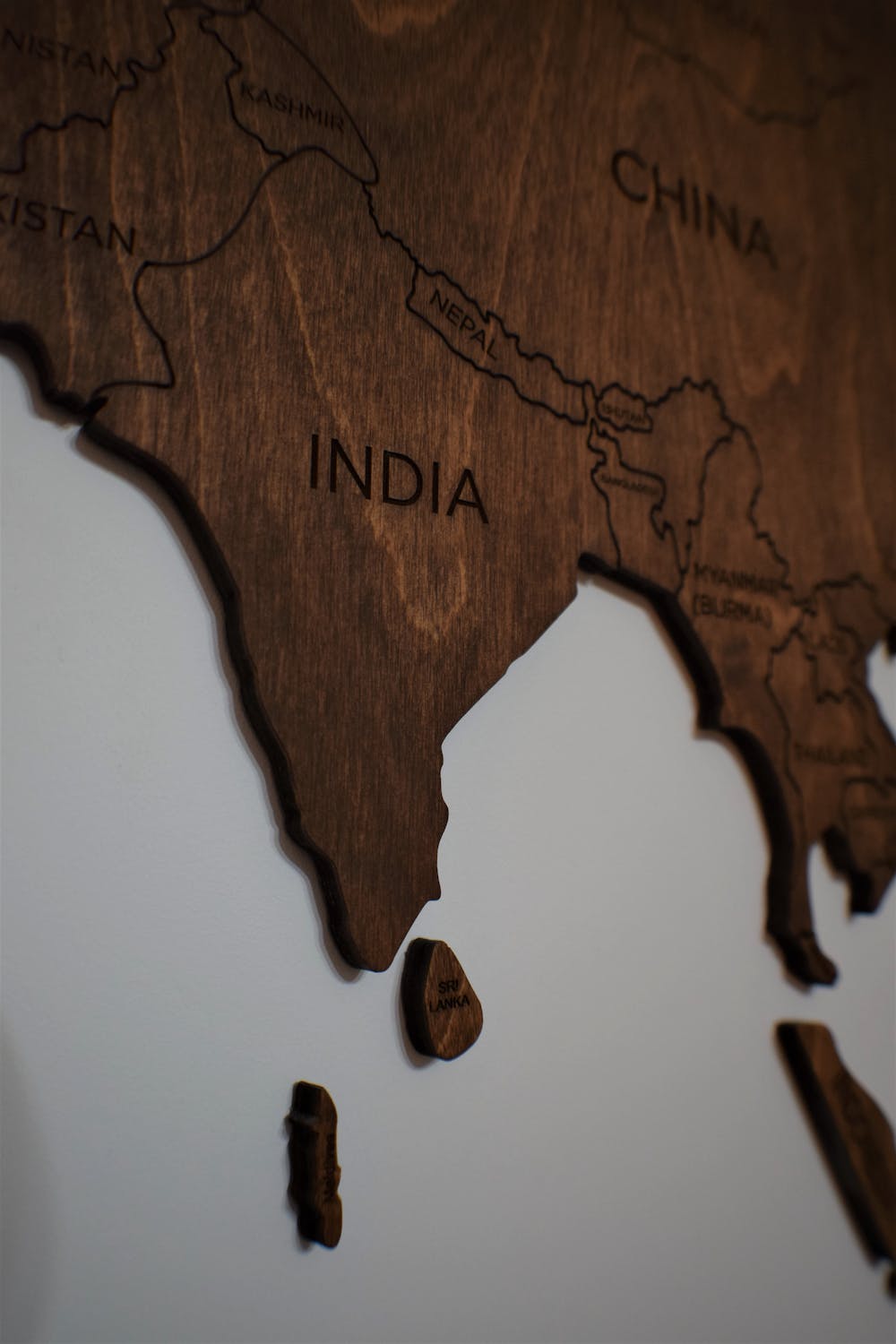 Depending on which side you ask, in length, the India-China border is about 2,167 miles (3488 km) long. At some points in this border, the temperatures are so cold that special breathing equipment must be used to withstand it. China currently claims land that is a part of Arunachal Pradesh, a state of India and India claims land that includes the Aksai Chin plateau, which is under China’s control and resides in Ladakh.

LAC was put into place in 1914 during the British colonial era when the McMahon Line was drawn between India and Tibet. New Delhi accepted the McMahon lines but Beijing refused to accept it, not wanting anything to do with the British treaties. The LAC is 2,167 miles (3,488 km) long according to India but only 1,243 miles (2,000 km) long according to China. Both countries are disputing on who is allowed to build along the border. The three sections of the LAC are:

The land has been fought over for decades by both India and China.

Despite the coronavirus circling the world, the two countries have been disputing over the border again this year.

There is currently still a standoff at the border between India and China, they each have soldiers patrolling.

What is to Come in the Future of the India-China Border?

The countries have talked approximately eight times already on the matter of the current border dispute and have not reached an agreement yet. According to reports, the countries are seeking to come up with a withdrawal plan to end this standoff.