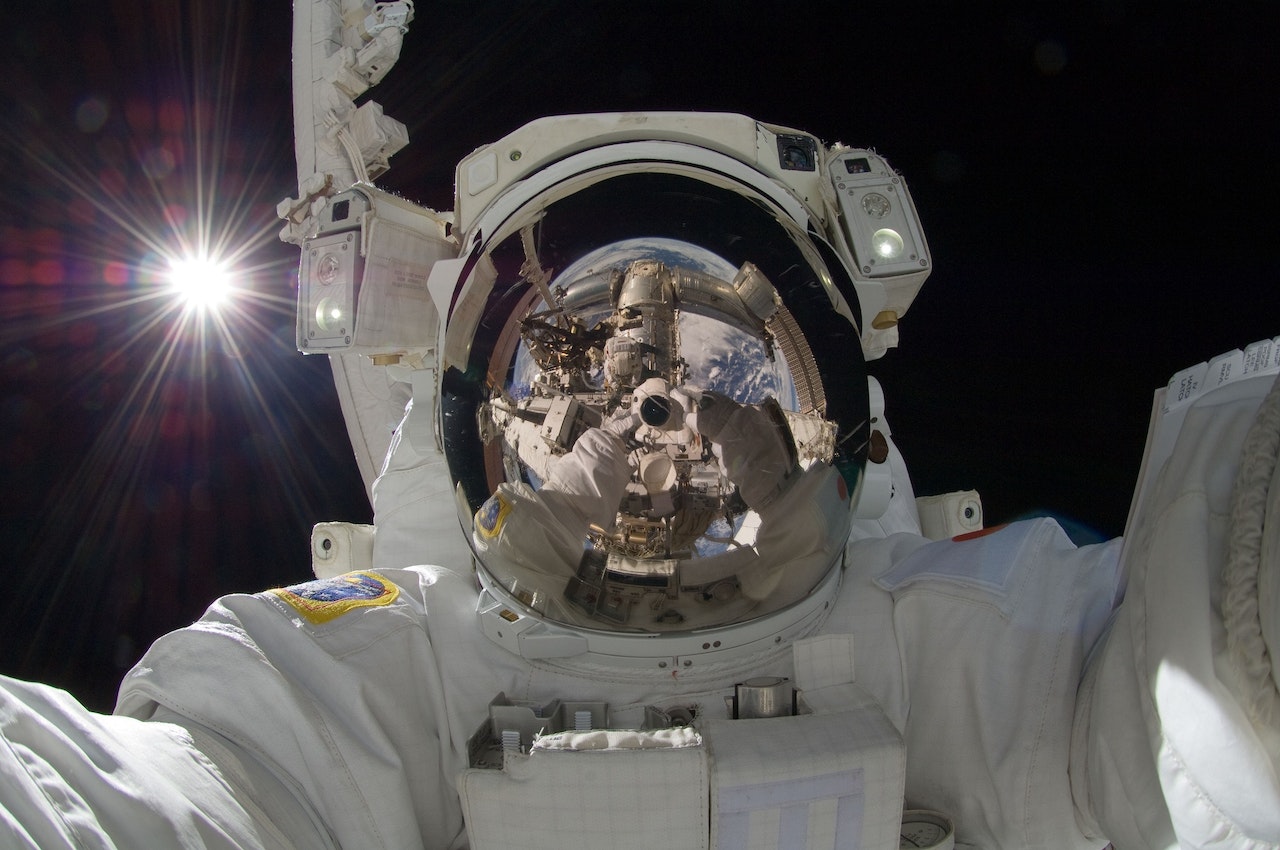 Life in a space station can be quite different from living here on Earth. As we all know, space has no gravity, which makes it harder for astronauts and their bodies to function like they would here on Earth. Some of these differences include:

Changes in Your Body 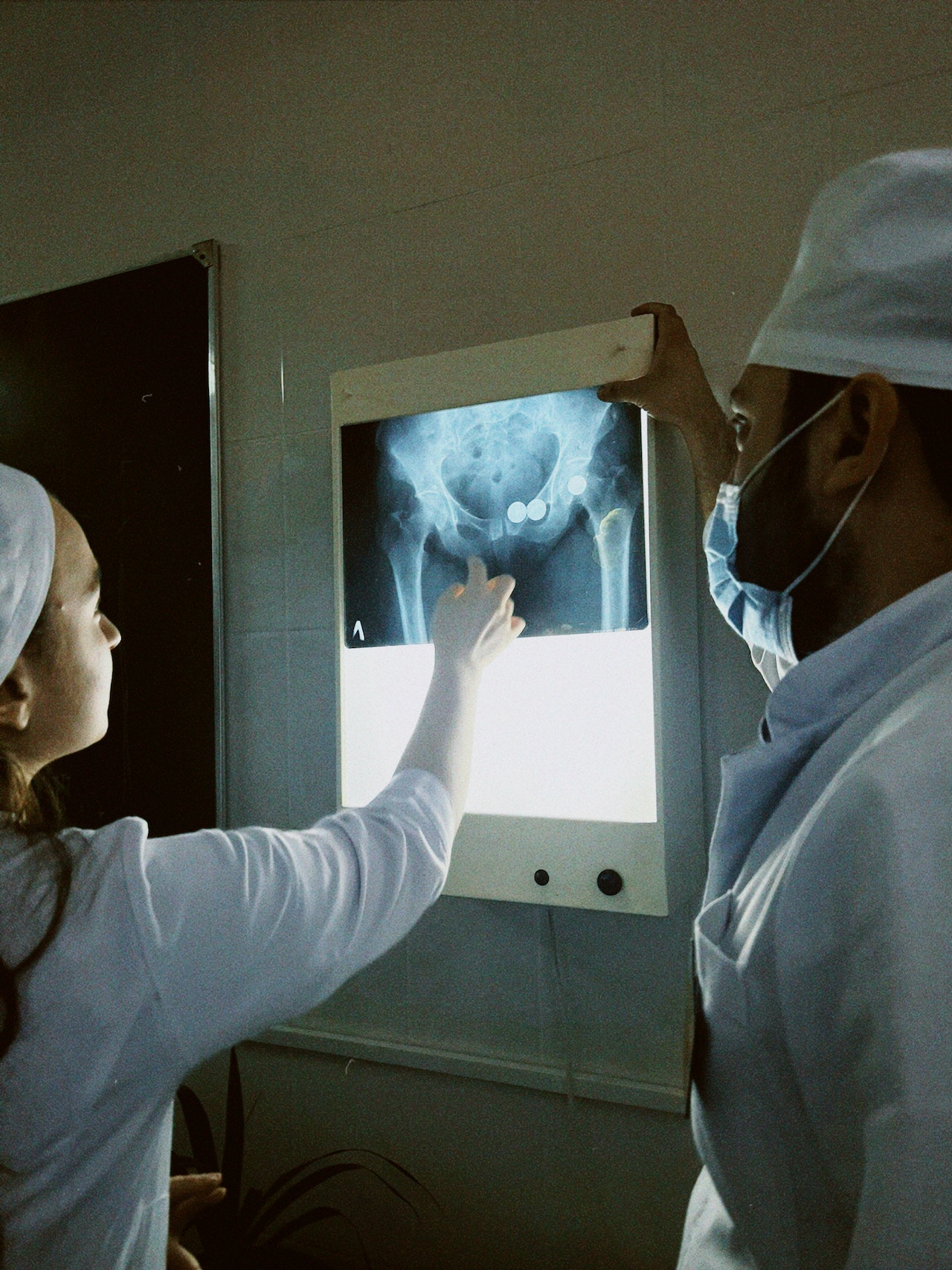 Puffy Face – Without gravity, your body fluids go upwards in your body. Astronauts often have a red and puffy face because of these fluids going up. After some time of being in space, the astronaut’s body gets used to the change and their faces don’t appear as puffy anymore; a cost of living zero gravity.

Changes in Your Muscles & Bones – Astronauts don’t have gravity so they don’t need to use their legs to get around, instead they float. While floating instead of walking might sound fun, this makes it so your muscles and bones grow weak. To avoid weak muscles and bones when returning to Earth, astronauts exercise everyday to keep their muscles and bones healthy.

Showering – Aside from the United States’ first space station, Skylab, astronauts wash and clean themselves using small amounts of water and soap in kind of the way of a sponge bath. Skylab space station put in a shower that was in the shape of a tube and on average it took an astronaut over two hours to use it.

Using the Bathroom – Toilets in space are way different than a toilet you would find in your bathroom here on the ground. Space toilets are designed to use differential air pressure to vacuum the waste and it has an on switch as opposed to having a flush lever.

What is the ISS? 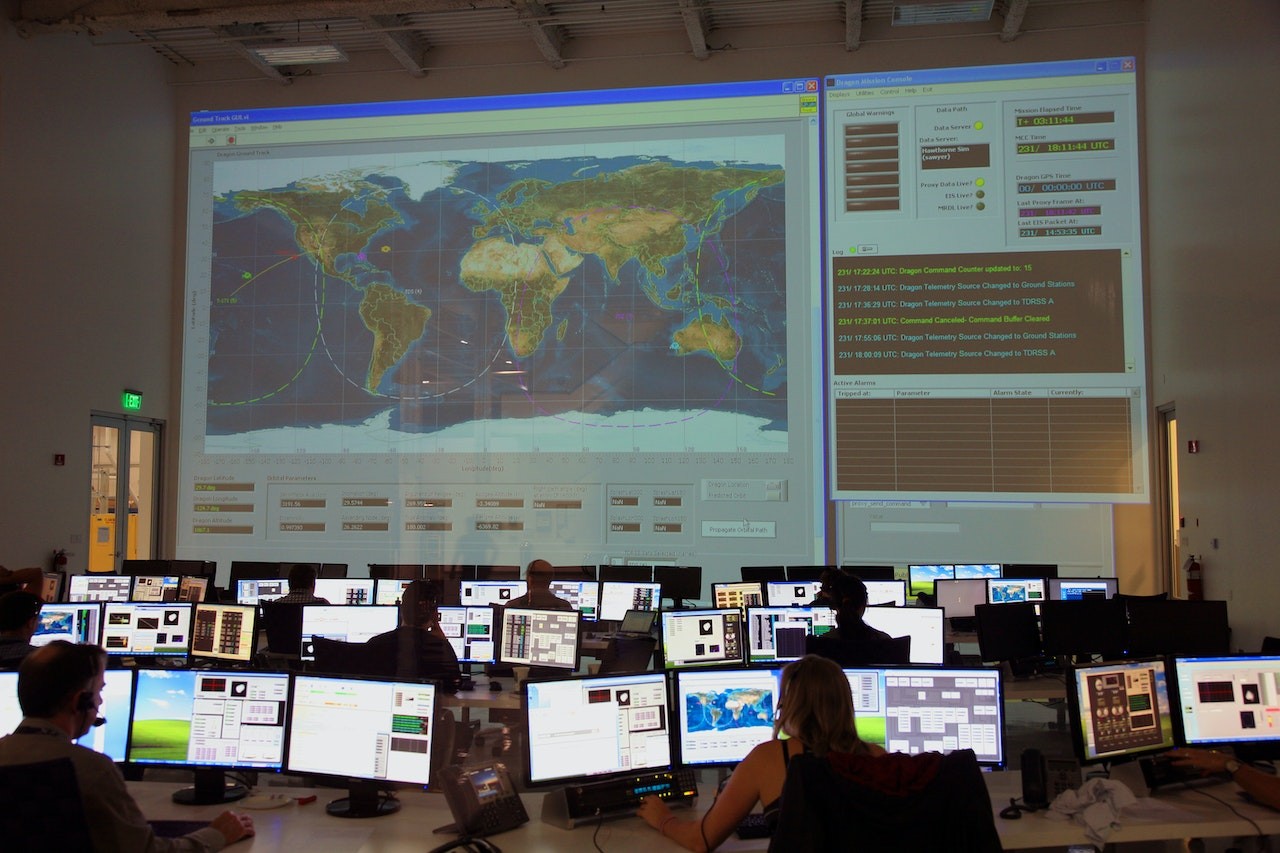 The International Space Station (ISS) is a space station that is used to explore space and learn about living and working in space. A few different countries worked together to build it starting in 1998, but it now has science labs from Japan, Russia, Europe and the United States. Astronauts have lived in the ISS since the year 2000, each astronaut lives there in space for about six months at a time before returning home to the ground.

What is Life in the ISS Space Station Like?

The ISS space station is about 250 miles away from Earth and orbits at approximately five miles per second, so every 92 minutes it orbits the Earth. The ISS has a gymnasium, two bathrooms, five bedrooms and a 360-degree viewing window. This space station weighs at around a million pounds and can house six astronauts at a time.

Eating – Vacuum-packed food is mainly what you would find on the ISS space station. Salt and pepper come in a liquid form because otherwise the powder version could get into vents or people’s eyes due to having no gravity in space. Astronauts have to strap their trays to a wall or their lap and tape the ingredients on the table so they don’t float away.

Sleeping – Experiencing 16 sunsets and sunrises a day, motion sickness, and excitement could disturb anyone’s sleep schedule. People on the ISS space station have to strap themselves into their sleeping bags to get some shut eye.

Working – An astronaut’s day is planned and scheduled by mission control. Their schedule may include repairing equipment, changing an air filter, disinfecting surfaces, or other routine safety checks and maintenance. Part of their day also includes experimenting on what effects having no gravity has on materials or even living cells.

Exercising – There is a treadmill attached to a wall and you have to strap yourself to it using bungee cords to exercise, an exercise bike with no seat because you cannot sit down with no gravity, and the newly added space weightlifting gym that allows you to workout without having any weights. All astronauts have a two hour a day exercise requirement. Exercise is important in space because of the negative effects that having no gravity has on your muscles and bones.

Freetime – Many astronauts spend their free time emailing or calling their friends and families, reading, watching movies, sharing experiences on social media and just watching the Earth from their great window view.

Spacewalking – It’s common to believe that an astronaut spacewalks a lot while living in space, but it is not a regular part of their day. Difficulties include going through an almost 100 page long safety checklist, and taking four hours to put on the suit. If an astronaut gets to take a spacewalk, it is usually planned up to 30 days in advance and they have to take another astronaut with them in case they run into any problems.

Life in a space station is tough, and working out is only one of many ways to pass the time. How do you think you’d last spending years zero gravity, a lack of people and packed space. Not to mention the hordes of responsibility and work, and of course, the dangers. Yea, life in a space station can be a mountain of a task.

All together, NASA has estimated that over 2,500 experiments have been conducted on the ISS space station since it was created. The ISS space station is important to science and discovery, it may even help us in the future. Living in space may sound fun but it sure has its challenges.