FLORENCE, Italy, July 8, 2022  /PRNewswire/ — Intense emotions and immense satisfaction were in the air during the final event of the XXVI Fair Play Menarini International Award. Yesterday evening, the award ceremony for the winners of the 2022 edition in Castiglion Fiorentino (Arezzo) drew an enjoyable end to this celebration of the values of sportsmanship, organised by the Fair Play Menarini Foundation. 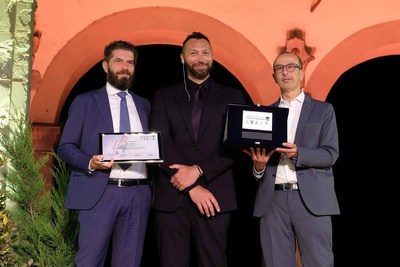 Ethics, loyalty and respect once more took centre stage to be celebrated through the sporting personalities who, as of today, have officially become ambassadors for the message of the Award. This prestigious accolade once again provided an extraordinary opportunity to acknowledge  and share the best of sporting culture, whilst flying the flag for universal ideals, success stories, altruism and hope, the fight against discrimination, and friendship despite differences.

“We are pleased to have rewarded champions who, during their careers, have been the standard bearers of very important principles, such as ethics, loyalty and respect” – stated Lucia and Alberto Giovanni Aleotti, shareholders and Board Members of Menarini – “Inspired by these past few days, we look forward to seeing you at the next edition so that we may continue to elevate the values of fair play ever higher.”

The wonderful final evening of this celebration of fair play, hosted by Lorenzo Dallari and Rachele Sangiuliano and broadcast live on Sportitalia, was made all the brighter for the dazzling light of “la Divina” Federica Pellegrini, winner of the first Olympic gold in Italian swimming history and the eternal pride of the national sport scene. A trio of football giants stepped out onto the stage in Castiglion Fiorentino, including former heroes of the pitch Roberto Donadoni and Massimo Ambrosini.

Those present in the piazza gave an unforgettable welcome to record-breaking Australians Casey Stoner and Ian Thorpe, champions of the race track and the pool respectively, and to ex-footballer Fabrizio Ravanelli, winner of the Paolo Rossi Special Award in the “Youth Role Model” Category, presented by the wife of “Pablito” himself, Federica Cappelletti. Also taking their turn in the Fair Play limelight were diver and champion of the water Tania Cagnotto, volleyball star Marco Bracci and Olympic target-shooting champion from San Marino Alessandra Perilli, as well as this edition’s rising young stars: taekwondo champion Vito Dell‘Aquila and Stefania Constantini, Italy’s first-ever Olympic medal winner for curling in the mixed doubles. Two plaques were awarded in the “Sport beyond Sport” category, to the super-duo of Paralympic Alpine skiing: Giacomo Bertagnolli and Andrea Ravelli. Completing the roster of new Fair Play Menarini Ambassadors, journalist Giorgio Porrà who was presented with the Franco Lauro Special Award “Narrating Emotions”.

“With the conclusion of this latest edition, which was managed entirely by our Foundation, we are advancing a mission that we believe to be crucial: using the world of sport to spread ideals that we hope will gain more and more ground in all of our everyday lives,” remarked Antonello Biscini, Valeria Speroni Cardi and Ennio Troiano, Board members of the Fair Play Menarini Foundation. “Today, as we already turn our attention to the next edition, we want to thank the award-winning champions and everybody who contributed to the success of the XXVI Fair Play Menarini International Award.“

The categories and winners of the XXVI Fair Play Menarini International Award are: 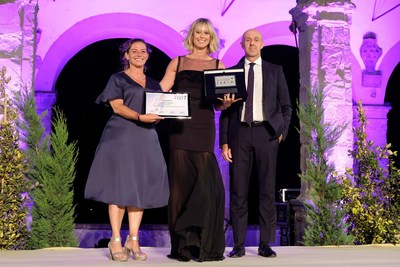 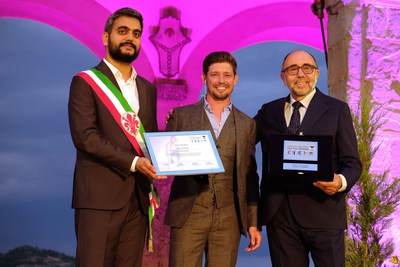 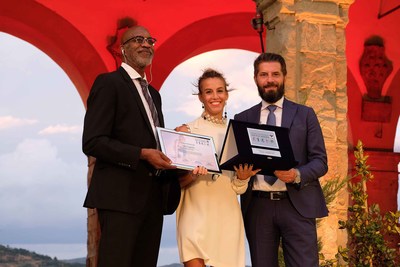 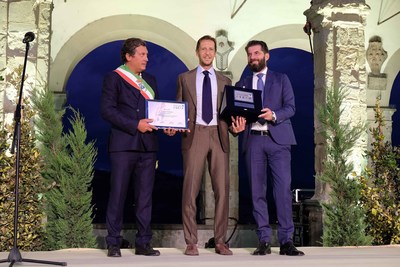 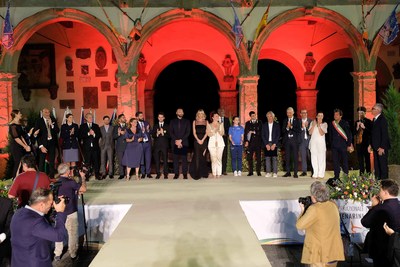