OTTAWA, ON, May 5, 2022 /CNW/ – Les Femmes Michif Otipemisiwak / Women of the Métis Nation honours today, May 5, as the National Day of Awareness for Missing and Murdered Indigenous Women, Girls and 2SLGBTQQIA+ Folks. Later today, LFMO will host a virtual event for Métis women and 2SLGBTQQIA+ folks to come together to honour families, survivors as well as those who never came home. 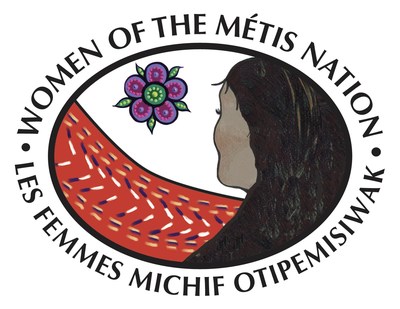 LFMO released its own Final Report, entitled Métis Perspectives of Missing and Murdered Indigenous Women, Girls and LGBTQ2S+ People, in June 2019. Our report listed 62 Calls for Miskotâha. In September 2021, LFMO also shared an update on this progress in a report called Weaving Miskotâha.

“Gender-based violence is not just a women’s issue; it is an issue that requires us and all levels of government to work together.” said Melanie Omeniho, President of Les Femmes Michif Otipemisiwak. “Our mission will remain to see a world where Métis women, girls, Two-Spirit and gender-diverse people are safe, respected, empowered, and have the capacity to create healthy, vibrant, and productive communities. As always, we are grateful to the many families who have selflessly shared their stories in the hopes of creating pathways to systemic change.”

To our Indigenous sisters, survivors, gender diverse folks and families across the Métis Motherland – we honour your strength in sharing your stories and your work in lifting up Indigenous women and 2SLGBTQQIA+ folks around you. We see you, we hear you and we love you.