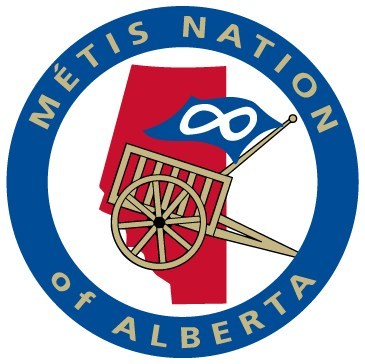 In a province-wide ratification vote held throughout the month of November, which included mail-in, online and in-person voting, a total of 15,729 MNA citizens cast their ballots with 15,241 voting “Yes” to adopting the Otipemisiwak Métis Government Constitution.

“The results from the MNA vote represent the largest ratification vote ever undertaken by an Indigenous nation in Canadian history. That is an incredible achievement,” said Del Graff, Chief Electoral Officer.

With an overwhelming majority of the vote, the Otipemisiwak Métis Government Constitution has been ratified.

For more than a decade, Del Graff served as the Child and Youth Advocate, an Independent Officer of the Alberta Legislature, where he represented the rights, interests, and viewpoints of vulnerable young people across Alberta. Prior to becoming the Child and Youth Advocate, Mr. Graff worked in the field of addictions and child and family development for 30 years. Mr. Graff is a citizen of the Métis Nation of Alberta.

The 94th Métis Nation of Alberta Annual Assembly resolved that the final draft of the Otipemisiwak Métis Government Constitution was approved to be voted on by MNA citizens. Subsequently, the MNA held a province-wide ratification vote beginning November 1st and ending on November 30th, 2022.

The ballot was a simple “Yes” or “No” to the question: “Are you in favour of ratifying the Otipemisiwak Métis Government Constitution?”

During of the ratification vote process, the MNA hosted over a dozen information sessions across Alberta in various forms, in addition to the years of consultation that were undertaken by the Constitution Commission since 2019. The MNA mailed to every MNA citizen on the Voters List, a voter information card, a copy of the Notice of Vote, a mail-in ballot package, and instructions for how to review the Constitution online.

Any registered citizen of the MNA who was at least 16 as of November 30th, 2022, was eligible to vote. Eligible voters could vote in person at any one of 40 polling locations across the province, by mail-in ballot, or online.