CEDAR RAPIDS, Iowa, July 21, 2022 /PRNewswire/ — Involta, an award-winning data center, hybrid IT, and cloud-forward consulting firm, announces today that James (Jim) Buie, current Involta President, now holds the title of President and CEO to lead the company into its next phase of growth. Buie will succeed current CEO and Involta founder Bruce Lehrman, who will transition to the vice-chair of Involta’s Board of Directors, effective immediately. 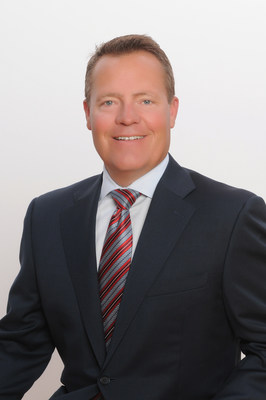 “I am incredibly proud of the substantial growth Involta has achieved since forming the company in 2007,” says Bruce Lehrman, Involta Founder. “What began as a local colocation data center company in Cedar Rapids, Iowa, has now become a nationally recognized organization offering best-in-class, security-focused data center facilities and infrastructure, hybrid cloud and managed IT services. Everyone at Involta, from our newest hires to our leadership team, has been critical in making this growth possible. I know Involta will continue to succeed under Jim’s exemplary leadership. His insight, experience and future outlooks will be integral to Involta’s continued success.”

With this leadership transition, Involta is strategically poised to accelerate the company’s transformation trajectory while continuing to deliver and expand its world-class data center infrastructure services to the nation’s leading enterprises. In addition, the transition will enable the company to further boost its robust suite of managed cybersecurity and hybrid IT solutions across mission-critical verticals, including healthcare, financial services and manufacturing.

During his 15-year tenure as CEO, Lehrman stewarded Involta’s growth trajectory. Earlier this year, Lehrman played an important role in the company’s acquisition by global investment firm Carlyle. Under his leadership, Involta has been recognized by several industry organizations and publications for its strategic solutions and services. The company recently earned the 2022 Best in Klas distinction for healthcare partial IT sourcing and ranked on the prestigious 2022 MSP 501 list. From a growth perspective, Lehrman helped the company achieve significant milestone recognitions, including the second-fastest-growing IT Company in the country by Inc. Magazine and the 40th fastest-growing company overall, and remaining on the Inc. 500/5000 list for nearly a decade.

As Involta’s President and CEO, Buie will draw on his 25+ years of industry experience to ensure sustainable growth for Involta by leveraging Carlyle’s resources to promote and bolster Involta’s capacity to deliver innovation and enable digital enterprise transformation. Buie will also lead Involta’s pioneering edge practice and work to integrate a higher level of sustainability initiatives across the company’s data center portfolio. Additionally, Buie will continue strengthening Involta’s channel focus and expand on its monumental, award-winning partner growth with key partners such as Veeam. Buie played a direct role in Involta achieving Veeam’s Impact Cloud & Service Provider Growth Partner of the Year 2022.

“It is truly an honor to continue Bruce’s legacy as CEO and lead Involta into a bright and prosperous future,” says Buie. “Involta has never been stronger, and now, as part of Carlyle, Involta is positioned to expand into targeted new markets across the U.S. The Involta team, our strategic partners, our owned data center and network infrastructure, and wide breadth of services are exactly what our current and future clients need to embark on and successfully complete the most complex digital transformation journeys.”

“The Involta Board of Directors is pleased with this strategic leadership transition,” said Ed Vilandrie, Chairman of Involta Board of Directors and Operating Executive, Digital Infrastructure with the Carlyle Group. “Involta will still have the opportunity to leverage Bruce’s visionary insights through his role on the board while enabling Jim to drive the tangible growth and change necessary to propel Involta into new, sought-after markets across the country.”

Buie joined Involta in 2016 as Chief Financial Officer and steadily took on more responsibility to help the company further drive profitability and expand its national footprint. He was instrumental in growing the company’s hybrid cloud and strategic consulting offerings through the acquisitions of BluPrairie (2018) and IT|Lynk (2018). Buie also established a cohesive sales and marketing culture at Involta. In 2020, Buie assumed the role of President, where he restructured the company’s operations to help scale and deliver services to accelerate growth. His focus on the customer experience helped the company achieve an industry-leading Net Promoter Score of 79. From his start at Involta, Buie has been very active in Involta Cares, the company’s philanthropic platform that extends resources across the communities Involta serves.

To learn more about how Involta supplements colocation with strategic consulting and managed services to transform IT strategies, visit www. involta.com.

Involta is an award-winning hybrid IT and cloud-forward consulting firm orchestrating digital transformation for the nation’s leading enterprises. Involta’s ongoing mission is rooted in partnership. Its personalized approach identifies customers’ requirements while earning their trust to ultimately deliver Superior Infrastructure and Services, Operational Excellence and People Who Deliver, keeping with the Involta brand promise.

Involta pairs strategic consulting with the unique ability to leverage owned data centers and infrastructure assets, empowering businesses with necessary security and reliability requirements. Its well-defined, rigorous process to deliver hybrid cloud, edge, consulting, and data center services have earned the company several designations, including a KLAS rating and review for partial healthcare IT outsourcing excellence. The company has also been recognized on several CRN lists and has been named one of the fastest-growing companies in America by Inc.5000 for nine consecutive years.

Involta enables customers with the power to transform their technology and the freedom to focus on their core business. To learn more about Involta, visit involta.com or follow them on LinkedIn, Twitter or Facebook. 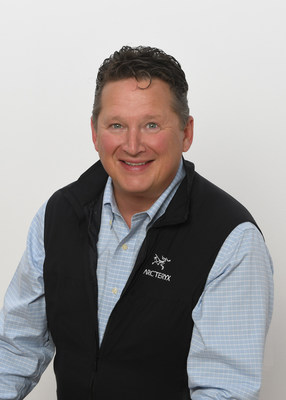 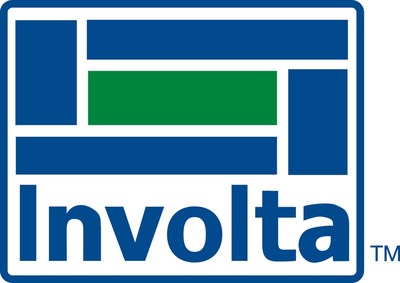