2022 Report Details Increased Costs In the Construction Industry Due To Slow Payments,

Contents hide
1. 2022 Report Details Increased Costs In the Construction Industry Due To Slow Payments,
2. Increased costs in construction that arise from slow payments

A new 2022 report shows large increases in costs due to slow payments in the construction industry. Increased costs in construction is already a major issue during rising inflation and labor shortages.

It’s not just frustrating when a general contractor (GC) or property owner is late paying their subcontractors; it can also cost them money. By extending a grace period for late payments, you are effectively lending the contractor or project owner money.

You incur losses in a number of areas every day when the money isn’t in your possession. These are the fees you incur while waiting to be paid for your building work, known as the “carrying costs.”

At the absolute least, you need to figure out you’re carrying costs to have a clear picture of what it really costs you to take on a project or serve a client. You should ask for speedier payments.

According to Contract Simply’s 2018 Construction Payment Report, now Rabbet, for their construction loan software, the commercial construction industry loses $40 billion yearly due to customers’ late payments. This will add $3.3% to the overall price tag of the project.

According to their latest 2022 Construction Payments Report, Rabbet reports the industry would incur an additional $208 billion in 2022 due to the rising cost of floating payments for labor and bills (up 53% from 2021).

According to the data, the delays, increased risk, and higher contractor bids are all ways in which these expenses are transferred to the real estate developers and financiers.

Increased costs in construction that arise from slow payments 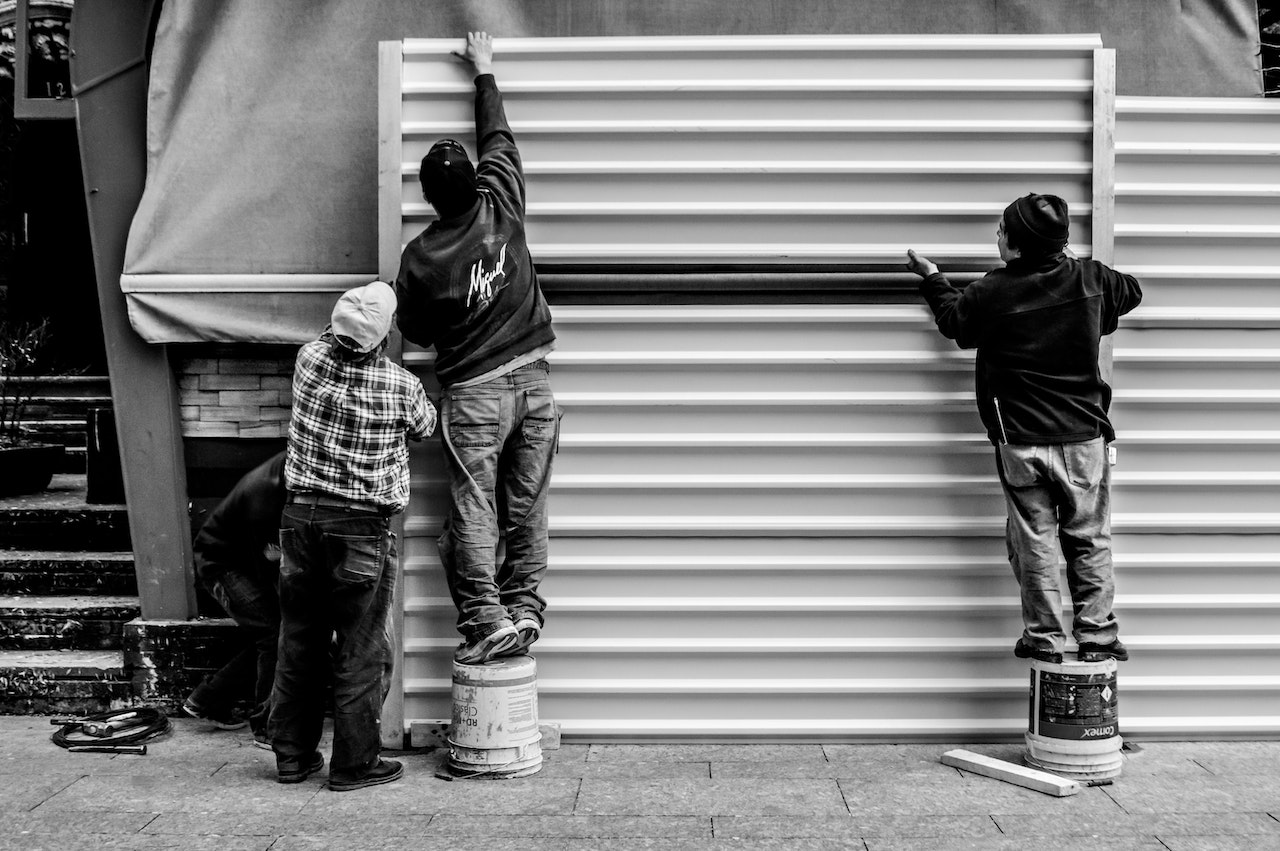 Increased construction costs are further rising as a result of inflation and a lack of available labor, factors that are not helping with the delay of payments.

The building business is directly impacted by inflation and interest rate increases. Even though the penalty for late payments has increased by 53% in only one year, this is about par for the course given the current economic climate.

Some contractors have said they are increasing their bids by as much as 10% to cover rising costs, and they are being more selective in the bids they accept due to rising labor and material costs.

As these facts sink in, they will have increasingly serious consequences for contractors and planning costs in construction. In such conditions, the possibility of a contractor going out of business increases dramatically, emphasizing the need for a more reliable method of contractor payment.

Inflation and labor shortages aren’t small issues that can go away quickly. In fact they often affect many other areas of concern like the ability to acquire financial capital in the form of a secure loan or recruiting costs and time to fulfill orders.

More increased costs in construction are setbacks often hard to recover from. It isn’t uncommon for a business to go under during a project due to lack of resources.

Clearly, this stress is being felt by contractors, as the number of general contractors drawing on retirement funds to cover shortfalls in cash flow has increased by a factor of 8.5 since 2010.

The risk for lenders and developers increases dramatically when general contractors and subcontractors are unable to stay in business due to inefficient payment procedures. Inflation and the cost of building supplies are outside of developers’ control.

To cut down on project expenses and keep the best contractors on board, the ideal strategy is to set up mechanisms that allow for prompt payment.

With the latest report detailing the increased costs in construction, further exacerbating an already tight margin, construction companies are further put in a precarious position.