Deforestation In The Amazon

Deforestation In The Amazon 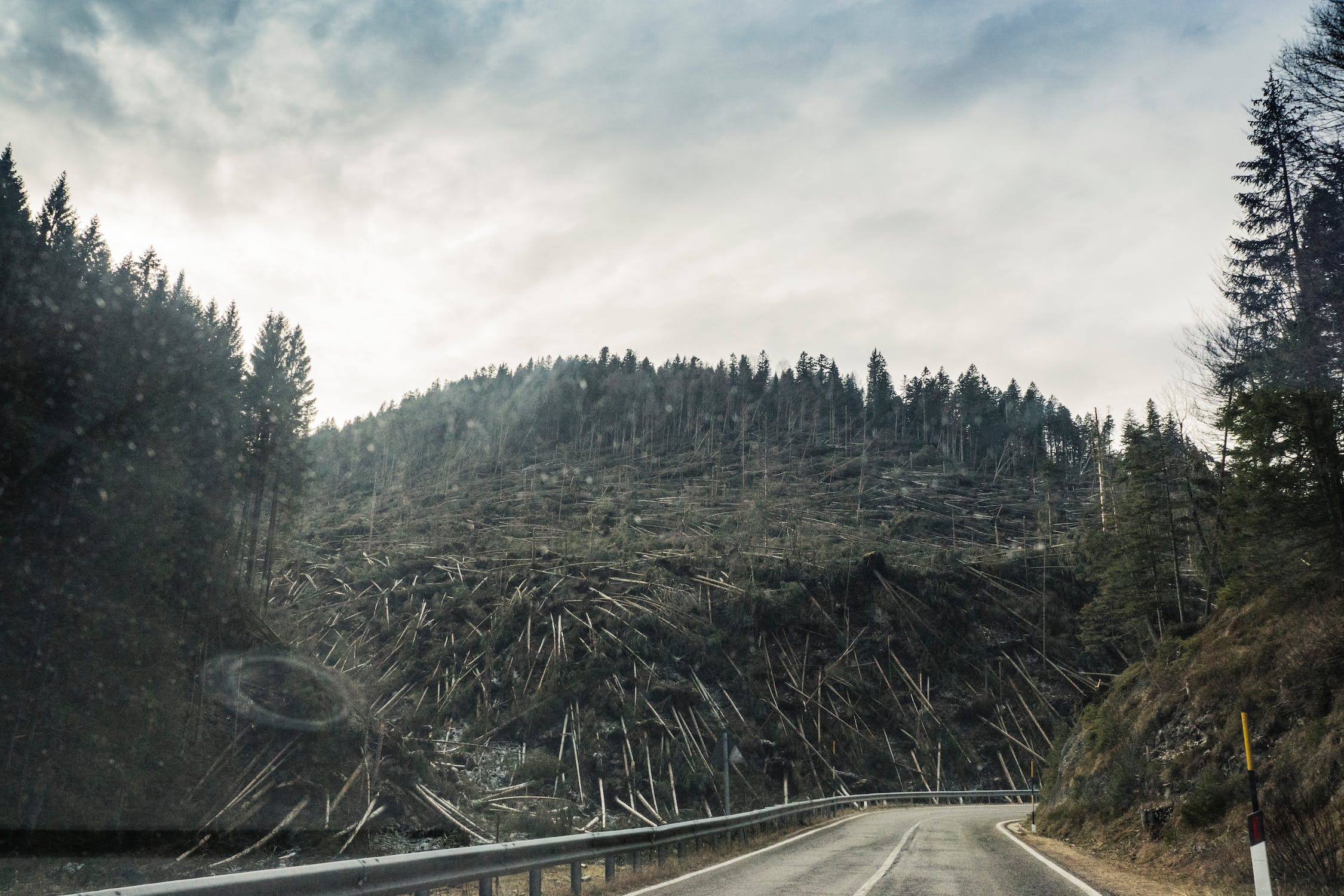 The Amazon is known for resting on about 1.4 billion acres of densely forested land and stretching across several different countries, some including: Ecuador, Venezuela, Brazil, Peru and Columbia. The Amazon counts for at least half of the last of Earth’s tropical forests and is definitely the biggest rainforest on Earth. The Amazon is not just made up of pure forest, it also has thousands of miles of flowing rivers that happen to be the home of a lot of species. The countries that the forest spans across are developing rapidly and contributing to the deforestation of the beautiful land.

Deforestation is when people remove trees from their permanent positions. Deforestation is carried out by clearing the trees and wildlife using heavy equipment to remove trees and even burning the remaining of the land to make a clearing. Things like recycling what we can of paper, wood products, and other natural resources, making better choices to use the areas of land we have already obtained for our homes, farms and factories, or even replanting, replacing, and reforesting what we have taken from the Earth’s forests could all help and prevent deforestation.

Causes of Deforestation in the Amazon

Deforestation happens to use the wood and other natural resources, or to use the land the trees once sat on such as for buildings, houses, roads, farms, factories,or highways.

Two of the biggest causes of deforestation include:

Effects of Deforestation in the Amazon

Some of the most obvious effects of deforestation is the damage it does to the environment, and the endangerment of certain species that once resided in the part of a forest that is being harvested. Deforestation has more effects including:

Over 50 million people worldwide have jobs that are based around forests and keeping them intact. More than thirty percent of the Earth’s surface is currently covered in forests. Deforestation in the Amazon is a threat to the Earth’s natural oxygen suppliers, and highly indicative of disastrous change.

Forests themselves can and does provide billions of people with medicine, food, and water sources. All of the Earth’s major tropical forests such as in Africa, Asia, Indonesia, North America, and South America growing smaller and smaller due to deforestation. Deforestation might satisfy some of the needs of human beings, but it also damages the entire world in the process. The many different species of animals and plants going extinct not only pay the price of deforestation but so does our climate and Earth as we know it.