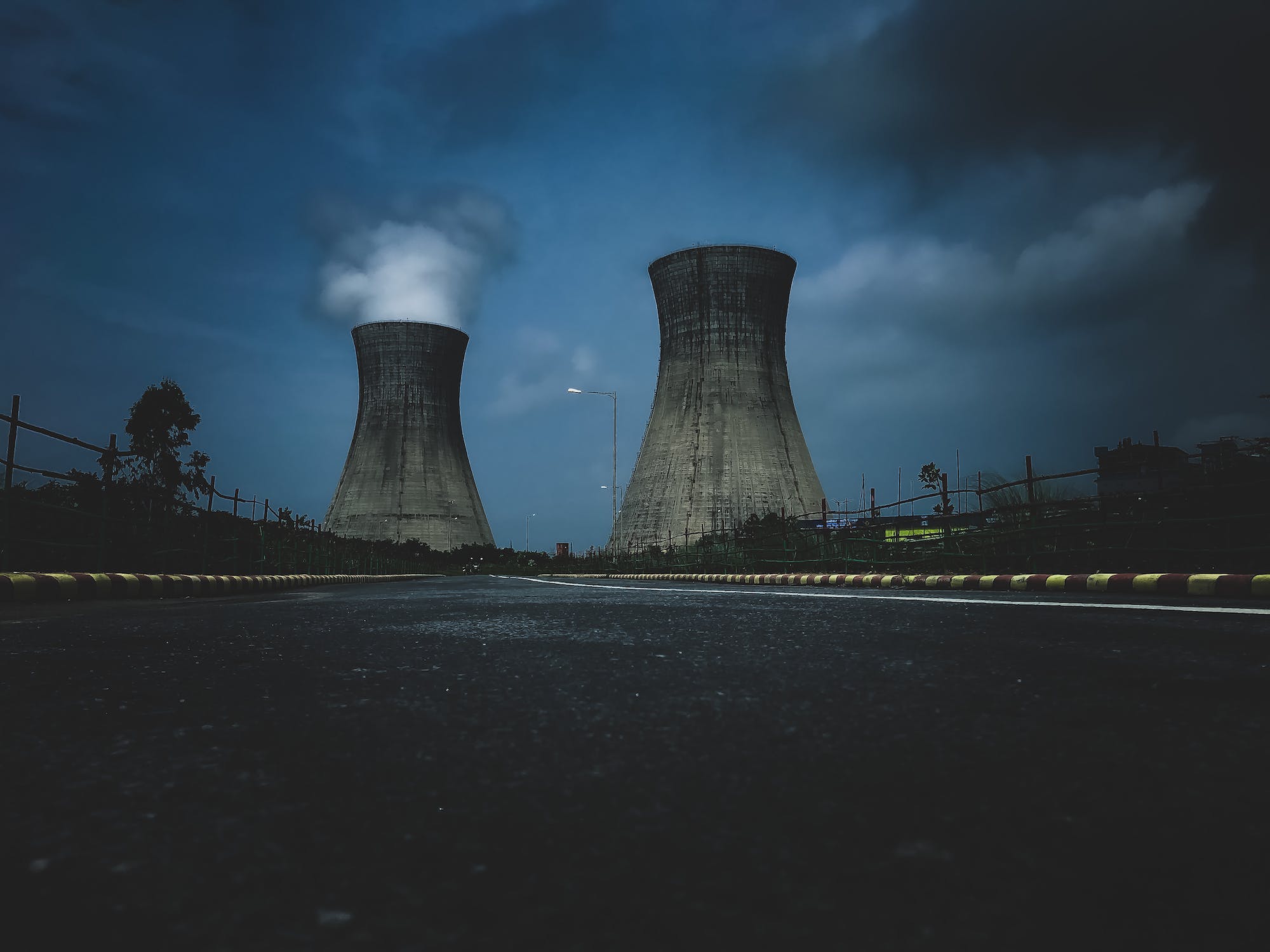 It is time to talk about the use of nuclear energy. With global carbon emissions sharply rising since the beginning of the 20th century, it is time to evaluate if nuclear power can be touted as the best solution to scale up global clean-energy capacity.

The US is the worlds leading provider in nuclear energy, according to the World Nuclear Association, providing more than 30% of the worlds of nuclear energy. Having acknowledged the benefits and risks of nuclear power, the US forges forward to build more units (nuclear reactors/nuclear power plants) in an effort to be more self reliant and energy efficient.

Although every energy source has its benefits and challenges, can we be looking at one that can pass an assortment of resources to future generations while diminishing environmental impacts through a fundamental sustainable development objective?

The Current State of Nuclear Energy

There is controversy around nuclear energy technology due to the great and balanced heft between the benefits and the challenges around it that make it difficult to decide which should be considered.

Some 440 nuclear reactors are currently operating in 30 countries around the globe. Moreover, new projects have been launched, and restorations are also ongoing in many countries to safeguard the existing nuclear fleet’s long-term operation.

The following factors further track the progress of nuclear energy development around the globe;

The Future State of Nuclear Energy

An average of 15 GW of new nuclear capacity is required annually between 2020 and 2040 to reach the Sustainable Development Scenario (SDS) level. Although new capacities have been put in place and are under construction, the completion rate for new projects is still way too far from the required under SDS.

The main aim of investing in nuclear energy is to reduce carbon emissions. However, for this to be achieved, a mix of technologies, including renewable energy, carbon capture and storage, and nuclear need to be used together in the future.

As the most recognized benefit of nuclear energy in electricity production, it is expected to increase up to 17% by 2050. This will increase nuclear technology used in the future.

However, to achieve better improvements, the following recommendable actions are necessary:

Can the Use of Nuclear Energy be justified?

In conclusion, nuclear energy has been scrutinized and is still a promising technology. Although it has consequences and problems, it is a legitimate source of energy that, with improvements, can provide benefits with limited consequences. Nuclear safety progress has been substantial and immense, and it has ascertained that it can be an almost inexhaustible and safe source of energy.

You Can Heal Your Life