Contents hide
1. Convicted Felon Voting Rights – Pros and Cons
1.1. From the need to reanalyze the state of the US Prison and Justice System.

From the need to reanalyze the state of the US Prison and Justice System. 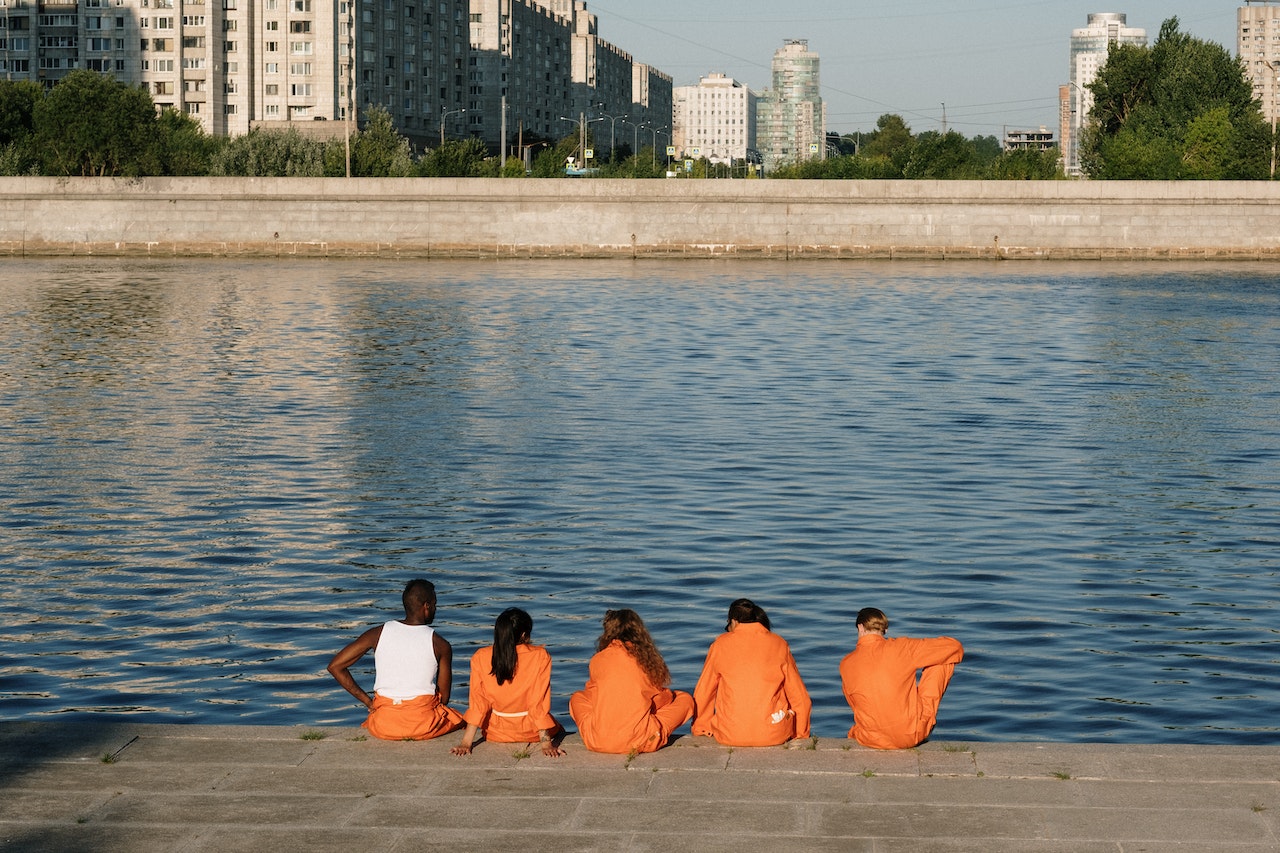 The normal standard in the United States for felons is to remove their right to vote. For a few decades now, there has been more conversation about allowing felons to have the right to vote. if this were to occur, reinstating felon voting rights would occur state by state. Regaining voting rights is not done automatically. In most cases, it is a process.

To much surprise, there are a few states where felons never truly lose their right to vote. Vermont and Maine are the two states. D.C. also allows this. In sixteen other states, once a felon is released from prison their voting rights are automatically given back to them. In many states, felons must pay fees before they are allowed to have the right to vote again. Eleven states indefinitely take away the voting rights of felons.

One of the reasons or pros that some feel this way is because they claim the fourteenth amendment supports removing voting right from felons. Some people feel like by not letting a felon have voting rights they are aware of the consequence. Thus, this could deter people from committing felony crimes. Some feel like giving prisoners the right to vote can be costly due to having to create more ballots.

Sometimes people are misinformed and are not aware voter registration does not automatically occur. Some argue that taking voting rights away violates the eighth amendment.

There has been recent changes in the past few years that moves felons closer to having their voting rights reinstated. Several states have taken action to be more progressive with restoring voting rights to felons. In Colorado, felons can pre-register to vote on parole. This went into effect in 2018. Once they are off of parole they can register to vote.

Maryland in 2016 allows for voting rights for felons to be restored once they have completed their incarceration. Oklahoma in 2019 started letting felons vote after they have completed their parole and part of their probation. New Jersey in 2020 began letting felons vote regardless if they are on parole or probation. In 2020, Iowa restored voting rights to all felons except those who have sexual or homicide charges.

Convicted felon voting rights is a topic that has been pushed more. Some people feel as though people should not lose their voting rights once they are incarcerated.

The state of California has allowed incarcerated people in county jails to vote.

The state of New York allows people who are on probation the chance to vote. Maine along with Vermont allows for convicted felons who are serving time the right to vote.

As of September 2020, a court in Florida overruled an original ruling that requiring a felon to pay fees is considered an unconstitutional poll tax, dealing a devastating blow to voting turnout and civil rights activists. Perhaps in the future more states will join Maine and Vermont by not banning the voting right of felons.