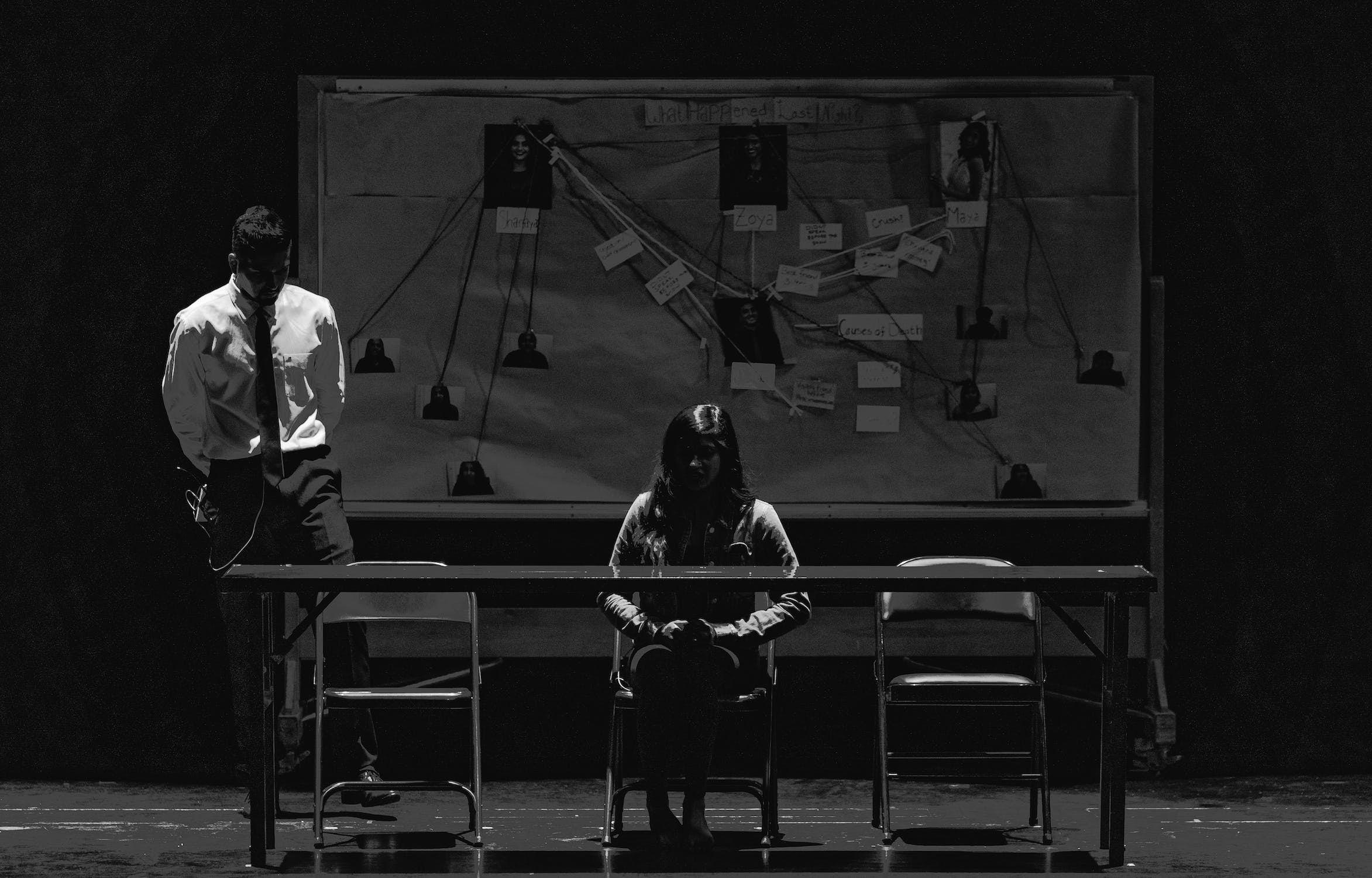 The crime rate in the US is recorded, processed and analyzed daily by law enforcement, government agencies and researchers around the world. Many look to understand the progression of crime. And crime in the US has always been a subject of interest for studies involving a unique history of slavery, oppression and fear.

Visit the FBI’s publications on their latest data on crime.

Breakdown of Different Crimes in the United States of America

The study of crime and deviance remains to be a major subfield within sociology. Notably, this study pays attention to who commits whatever crime and the motivating factor behind the action. As a result, the name for the given classes of crimes is obtained.

While the above-mentioned crime might be the most prevalent in the United States, there remain other crimes that are worth mention for their significant impact on society. These include hate crimes, crimes against morality, organized crimes, and white-collar crimes. Worth noting is the rise in hate crimes which are committed while invoking prejudices and stereotypes on different races, gender, ethnicity, or even sexual orientation. For example, the 2016 presidential elections had Donald Trump win after an uptick in hate crimes all based on gender.

Notably, all these crimes especially property crimes and violent crimes are unevenly distributed all through the United States. While some states or cities might experience high crime rates, others enjoy lower crime rates. Young, poor, urban, and racial minorities are the most arrested for these crimes more than others. Larceny theft also marks a whooping five million incidents of the estimated seven million property crimes while aggravated assault accounts for almost two-thirds of the violent crimes in the United States. So, how is the crime rate distributed in the cities and states of the US?

Breakdown of Crime Rate in the United States by Cities

Other cities with high violent crimes include Alaska, New Mexico, Tennessee, Arkansas, Louisiana, South Carolina, and Alabama respectively. High population growth and lack of employment have been one of the major reasons why some of these metropolitan areas and cities suffer violent and property crimes.

Crime rates in the United States come in varying numbers all based on the location of the city. In most cases, social problems such as unemployment might lead to higher crime rates in some places. In most of the crime-infested cities and states, there exist lots of social problems hence provoking their people to find a living through theft. While crime rates have been on the decline, some crimes will probably stay with people until social problems are addressed.