What is Biodiversity Loss? – Major Causes, Effects and Solutions

What is Biodiversity Loss? – Major Causes, Effects and Solutions

Pollution, habitat loss and climate change are the main causes of biodiversity loss.

Pollution of our lands, oceans, seas and the overall affect on marine life kills off entire species of animals, many of which are crucial to the ecosystem. A decimation of their habit from human non biodegradable waste, and an industrialized mindset, has far greater consequences when you remove species that may never come back.

Habitat loss is something often out of our control, or so we think. The biggest form of habitat loss by humans is deforestation and the industrialization of land. Often times we forget that humans have been industrialized for only a short period of time, and in that period have cultivated an unnatural amount of deforestation. 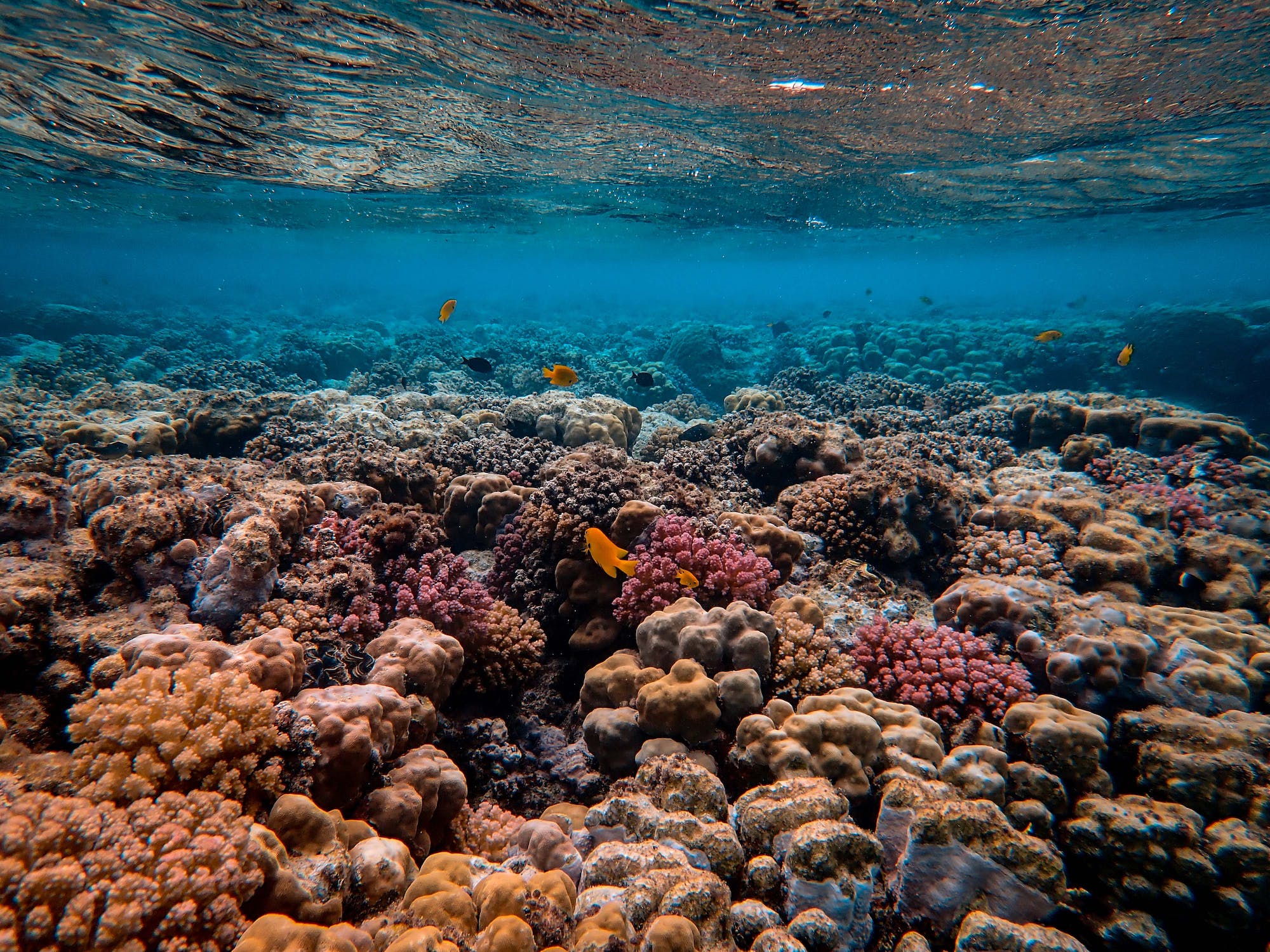 Climate change, the biggest threat to biodiversity, is a huge source of biodiversity loss through habitat loss, lack of livable and thrivable environments. Take the Great Barrier Reef for example. Since 1995, the Great Barrier Reef has lost half, yes 50%, of it’s coral reefs through a phenomena called Coral Bleaching. Coral Bleaching is when warm waters move in, mostly through this man made climate change, and kills off algae supporting the coral life. When the pigmented algae die, the corals are left with a white bleached color.

But what happens when humans accidentally or intentionally cause the direct harm of an ecosystem. We see this often with commercial fishing, pollution, deforestation and our own contribution to climate change. But another way we contribute to biodiversity loss is through the introduction of invasive and devastating species to ecosystems ill prepared for them.

Fifty years ago, we started taking conservation seriously. Creation of natural reserves and wildlife sanctuaries were the beginning of conservation on a government scale.

It was until the 1960s that the scale of this impact became clear, and people mobilized enough opinion to affect political change. In the 1970s, governments began to regulate, and every democratic bureaucracy had to have a variant of the Environmental Protection Agency.

Since environmental protection became government mandated, the practicalities of conservation have been tried and tested.

With the reminder of Covid-19 Coronavirus raging across the United States, and globally, we realize our role in mandating ourselves. Pollution, habitat loss and man made climate change are issues we have to tackle head on now, on a government level. Clean air, water and land; restoring habitats and ecosystems; slowing down and reversing the effects of climate change are just the start.

It’s important we look at every aspect of how we affect the environment going forward, because every human action we do has major consequences to the world around us.

Convicted Felon Voting Rights - Pros and Cons From the need to reanalyze the state of the US Prison and Justice System. The normal standard in...

Current And Future Use Of Nuclear Energy It is time to talk about the use of nuclear energy. With global carbon emissions sharply rising since...