Offshore oil drilling, or just offshore drilling, allows countries to access oil reserves and natural gas in the sea bed that might not have been tapped before. It could lead to positive economic impacts when the drilling process and money from the activities are managed well. When the government uses the money from the sale of the extra oils, it could revive the economy and reduce its citizens’ tax liabilities.

However, offshore oil drilling could impact the environment leading to oil spills, danger to aquatic life. The activities could also impact the climate leading to a rise in the sea level, which could displace the coastal communities.

Offshore oil drilling might release toxic substances such as methane and other gases into the environment, leading to dangerous seismic waves. Proper management of offshore oil drilling activities could make the process beneficial to the economy. The government develops strategies to mitigate the negative impacts the drilling could have on the economy, climate, and the environment. 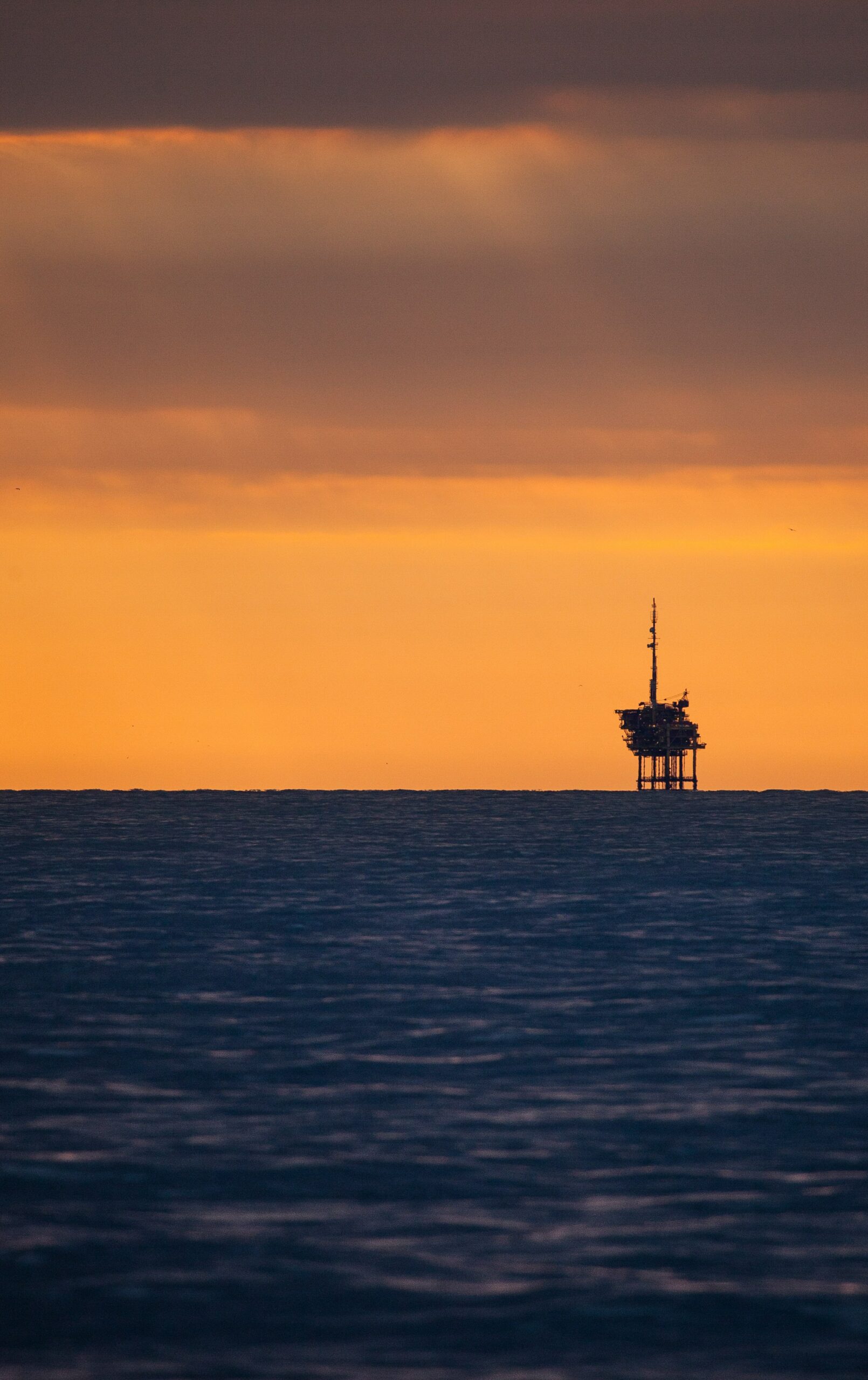 Pros to the economy

•    Supply increase
Offshore drilling could increase oil supply and reduce demand, and consumers could enjoy the commodity at reasonable prices.

•    Reduces tax liability
The government might issue leases to developers and use the fund generated from the drilling activities to fund other economic sectors. The funds could reduce tax liabilities from the citizens and help boost the economy.

Cons to the economy

•    Industries
Offshore drilling could jeopardize commercial fishing reaction and tourism activities, contributing a fair share to the economy. The effects on these industries moreover directly impact the livelihoods of people living in the coastal regions. The jobs brought by the oil companies might not compensate those lost by other economic activities.

•    Opportunity lost
When a country invests in the oil industry, it sacrifices its ability to tap renewable sources of energy like solar and wind. Oil might not be sustainable in the long run since they could get exhausted after harvesting from the sea bed.

•    Military
Oil drilling in the sea might result in potential conflicts with military operations and impact national security.

•    Oil spills
Oil spills cause unjustified damage to the ecosystem, resulting in the death of aquatic life in the affected area. Unjustified death of aquatic life might affect the ecosystem adversely as it eliminates key players in the food chains. The risks of offshore drills affect the beaches’ bays, making the beaches uninhabitable for humans leading to infections and contamination of drinking water in nearby water sources.

•    Toxic pollution
Offshore drilling releases toxic gases such as methane into the water and the atmosphere. The drilling process could also result in a seismic disturbance on the sea bed, affecting sea creatures. The toxins from volatile compounds could lead to sea creatures’ debilitation and kill the larva, developing into full-grown sea animals.

•    Oxygen levels
Climate change due to offshore drilling could result in warmer water that holds little oxygen, which might exacerbate the fish-killing zones. The little oxygen could also impact algae’s population as it promotes algal blooms that choke other marine wildlife.

•    Temperatures
Water temperature changes could affect sea creatures like eelgrass, striped bass and could impact the commercial fish species, which could be integral for the given region’s economy.

•    Sea level
Offshore pollution, which results in global warming, could make the icebergs melt, making the sea-level rise. The rising sea level could threaten communities that live in the bays leading to cities’ downing and displacement of people.

Offshore oil drilling could be beneficial if the government develops strategies to mitigate environmental harm, such as oil spills and seismic waves. The activity could also be economically viable if it reduces tax liability and helps developing nations improve their economic statuses.