A political entertainment company has launched today with the mission to unite America to amend the US Constitution through comics, music, and film providing new hope for a deeply divided nation. 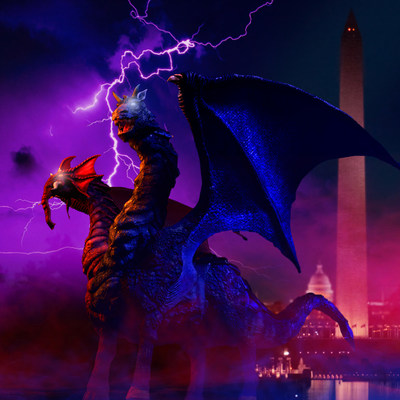 Zorc calls on other leaders with a heart to serve their country to join the movement by running as independents for Congress and President to replace politicians serving under what it frames as a corrupt duopoly aka the Democratic-Republican Party or “the Beast.” The movement claims to create a plan for an individual citizen to take back control of what it deems as a hijacked country through organized granting of ballot access, voting, and promotion of independent candidates seeking Federal elected offices.

Zorc elaborates on the organization’s mission claiming, “Our country is headed for destruction. The two organizations running our country are constructive corporations working in a broken environment that incents them to wage war rather than unify. Our problems are foundational and can only be solved by fixing the constitution.” Zorc further claims, “Upgrade My Country is a path for all citizens regardless of their political beliefs being right, left or center to take back control of their country, unify, and unlock the next chapter of prosperity in our great experiment.” Upgrade My Country claims time is running out to save America and citizens need to join the movement now to start reversing the damage created by years of mismanagement by the Democratic-Republican party.

About Upgrade My Country
Upgrade My Country is a nonprofit, mission-based organization to amend the US Constitution for Term Limits and Fair Elections by unifying America through pop culture including comics, music, and film. Visit upgrademycounty.org to learn more.