MONTREAL, Sept. 7, 2022 /CNW Telbec/ – The leader of the Quebec Conservative Party, Mr. Éric Duhaime, was in Montreal today. During a press conference, Mr. Duhaime reiterated his opposition to Bill 96 and instead chose to put forward positive proposals to ensure the survival of the French language in Quebec. At the outset, the Conservative leader stressed that the English-speaking community in Quebec should not be blamed for the decline of French in the province: 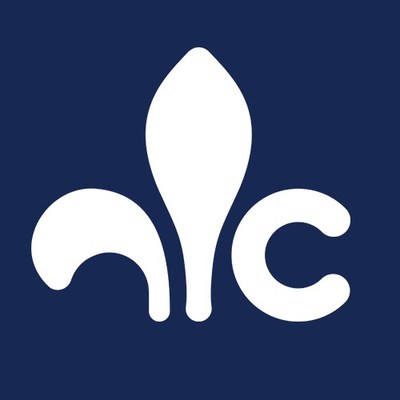 “The use of French in Quebec is declining, and this is an indisputable fact. Francophones and Anglophones alike agree that the French language must be strongly protected and promoted, but this does not have to be done against the Anglophone community. Recent statistics show that the main reason for the decline in the use of French in Quebec is not because French-speaking Quebecers speak less French, but because the weight of English-speaking immigrants is increasing more rapidly.

The PCQ will draw on the report entitled “A common language for all and for all” submitted in November 2016 by Ms. Claire Samson to develop constructive and non-coercive solutions.

Instead, Mr. Duhaime chose to focus on developing an improved inclusion program for newcomers to ensure their inclusion and better integration into Quebec, repatriating all federal powers in immigration, welcoming mainly immigrants of French origin, and offering better support to immigrants in learning French:

“I don’t see how it protects French to threaten newcomers with deportation or to refuse to provide services if they don’t master French in six months. The official language in Quebec is French, we all agree on that. But we don’t motivate people to invest in learning French with coercive measures. This is not the right approach. We need to provide better support for immigrants who choose Quebec as their home in learning our language. We must encourage them, not force them”, believes the Conservative leader.

Mr. Duhaime also disagrees with the Legault government’s use of the notwithstanding clause, which has the effect of exempting Bill 96 from 38 sections of the Quebec Charter of Rights and Freedoms. By doing so, the Legault government has ensured that any possibility for a citizen who believes he or she has been wronged to assert his or her rights before a court is nipped in the bud:

“It is undemocratic and as the leader of a political party, I cannot support it,” explained Éric Duhaime.

“It’s time to unite all Quebecers and realize that we are in a new era. We have seen enough division between Quebecers over the last two years and that is the last thing Quebec needs right now. That’s why I’m calling on all Anglophones today: the Liberal Party has taken you for granted and let you down by supporting the Legault government’s Bill 96. Only the Conservative Party is committed to defending your historic rights and repealing Bill 96 in its first term,” said Duhaime.