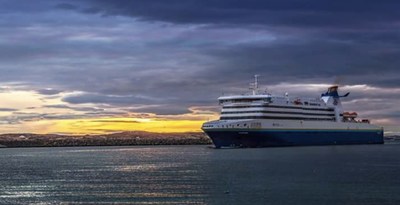 “The continued testing by Marine Atlantic is a clear violation of workers’ privacy and the arbitrator studying this issue agrees,” said Brian Jobes, Local 4285 President. “We have escalated this issue to the highest levels of our union.”

“Any reasonable employer would apply this ruling to the entire workplace,” said Linda McNeil, Unifor Atlantic Regional Director. “Continued testing is a slap in the face to Unifor members and we are already planning our response. This isn’t over.”

Unifor National President Jerry Dias has contacted the office of Marine Atlantic CEO Murray Hupman to attempt to clear up the matter.

The union is asking members to protect themselves from disciplinary action by refraining from taking individual action during negotiations. Should the matter remain unresolved, significant collective action with the support of our national union is a certainty, said Jobes.