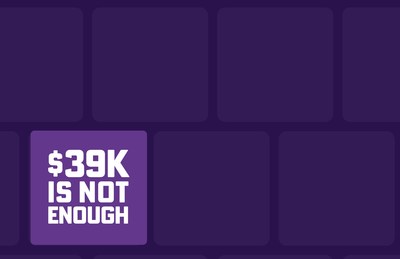 “CUPE education workers, including educational assistants, janitors and support staff are some of the lowest paid workers in Ontario’s education sector and they have a right to negotiate for better working conditions. Minister Lecce must meet them at the table, not unlawfully revoke their right to strike,” said Lana Payne, Unifor National President. “Unifor will be behind these workers and all workers who stand up against the Ford government’s unprecedented attempt to diminish worker’s rights to bargain better working conditions.”

This fall, the 55,000 members of CUPE Ontario’s School Board Council of Unions (OSBCU) issued the required 5-day strike notice on Sunday, October 30, 2022. Minister Lecce responded by tabling legislation, invoking the Notwithstanding Clause, to impose a contract on the workers and pass legislation prohibiting a strike.

“This is a dark day for workers’ rights in Canada. Workers must have a say in our own working conditions. Without the right to strike, we are all subject to the whim of the boss, or in this case, of Minister Lecce, to set our working conditions,” said Naureen Rizvi, Unifor Ontario Regional Director. “Unifor members across Ontario are preparing to stand with CUPE workers as they demand that Lecce negotiate instead of legislating.”

The education workers are bargaining for wage increased after four years of facing Premier Ford’s Bill 124 and 1% wage caps. Bill 124 has been challenged by workers in the Ontario Superior Court.

OSBCU states that  members earn just $39,000 per year on average, with more than half having to work a second job. The lowest paid in the sector, education workers faced a real wage cut of 11% over the last 10 years due to provincial wage restraint legislation.

Unifor is Canada’s largest union in the private sector, representing 315,000 workers in every major area of the economy, including 800 workers in Ontario’s public and catholic school boards. The union advocates for all working people and their rights, fights for equality and social justice in Canada and abroad, and strives to create progressive change for a better future.