An increase in storms and a new giant Theta depict a lack of control on our climate change crisis; The Global Polio Eradication Initiative (GPEI) Polio vaccine, an attempt to fully eradicate the Polio outbreaks; and the Chilica-pod, a new device that can measure the capsaicin in chili peppers, and can tell you how hot they are. November 10th saw quite a bit of science news, and we’ll help you break it down!

The Atlantic Ocean this year has experienced an overwhelming amount of tropical storms. This year has made history as the year with the most recorded storms. On November 9, Theta became the twenty ninth tropical storm of the year for the Atlantic Ocean. Winds have been near 110 kilometers. Researchers are hoping that the storm will decrease in speed and size over the next week. However, nothing is for certain just yet.

Major hurricanes can sometimes develop from these tropical storms. Although Theta is not expected to develop into a hurricane according to researchers, Teddy, Delta, Eta, Laura and Epsilon have all transformed into massive hurricanes this year. Eta and Laura became a Category 4 storm.

The warm temperatures and winds is what designs the perfect setup for these disturbances in the Atlantic Ocean. This year ocean waters have been rather warmer and have been very energetic. Warmer temperatures set the stage for more forceful, higher ranked category storms like Eta and Laura. The year is not over yet and still is much to come. We have seen the most storms in a year in the Atlantic Ocean and researchers still have their eyes out on Theta and what could possibly happen.

Vaccine has been a common word heard this year. Talks of vaccines have been plastered on nearly ever news media outlet and the public awaits news on further developments of a vaccine. The Global Polio Eradication Initiative is going to be introducing a new vaccine. This vaccine is expected to work like none other for polio. If the vaccine performs like it is expected to do so, then bursts of uncontrollable outbreaks will finally be able to be controlled.

As early as the end of the year, could doses of this powerful polio vaccine be delivered to many nations around the world. Bill and Melinda Gates Foundation has backed the funding for 200 million doses. Data does support that the vaccine is likely to perform well. However, only 1,200 people have went through clinical trials.

It will take giving the vaccine to millions before the performance can truly be validated. The vaccine has and will be administered with meticulous scrutiny. This virus means a lot to many people. Certain areas have low immunization. Unfortunately, the virus can spread throughout the body and eventually paralyze the body. Environments that are very hot and are economically poor tend to have higher cases of this virus. 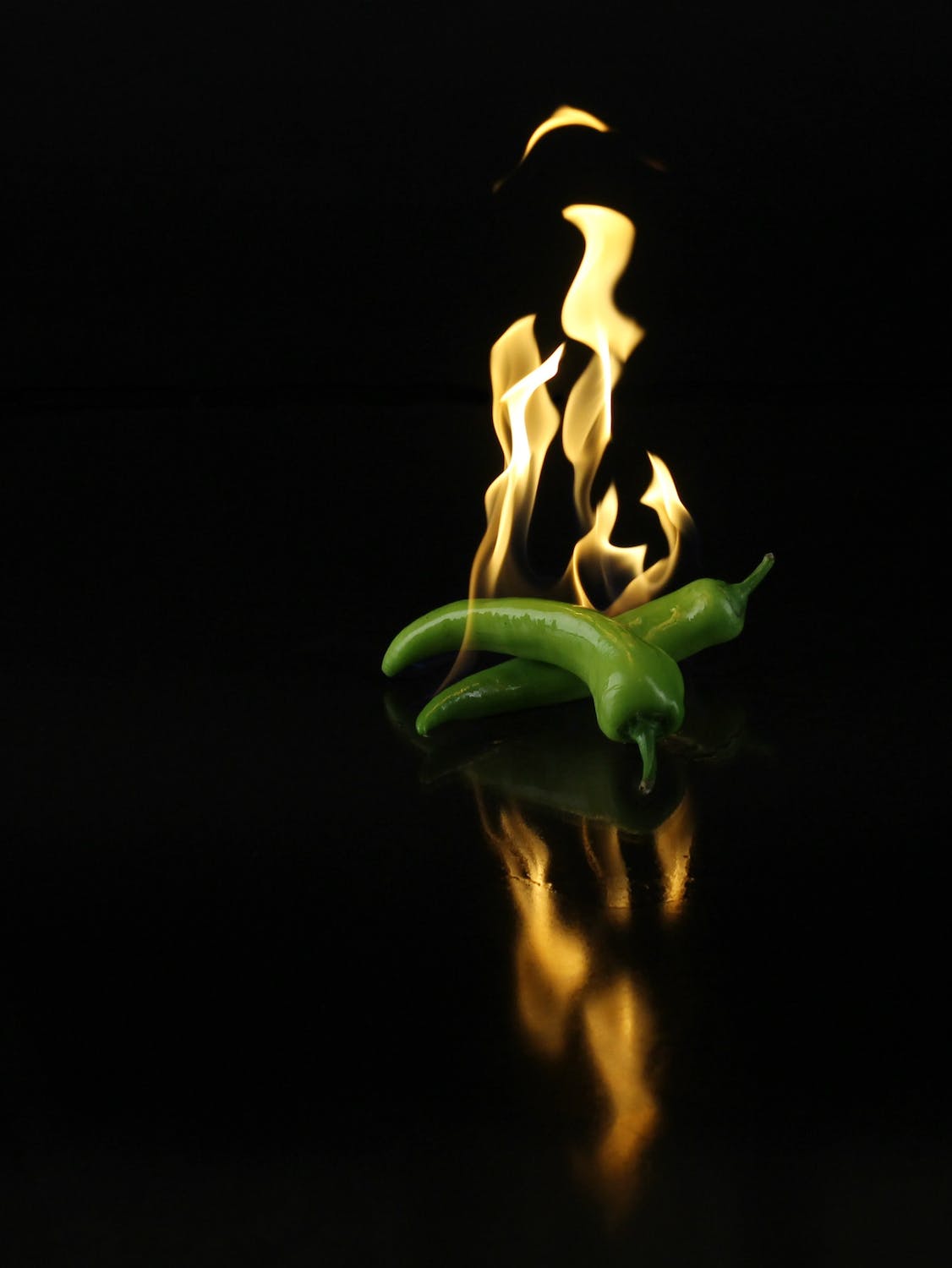 Have you ever wondered how hot is your chili pepper? There is a new device that can actually check the heat of the very chili pepper you’re about to eat. The Chilica-pod is the name of this unique device. The device tests for capsaicin which is the chemical compound responsible for the fiery spice in chili peppers. One day in the future the device will be able to pick up on this compound in chili peppers even if the peppers have been prepared in cooked foods. The spiciness of a pepper is determined by Scoville heat units.

Other ways of testing the spiciness of a pepper just don’t compare to this new device. The current methods of testing spiciness require a lot of time, money and bulky equipment. The Chilica-pod will pick up on the chemical compound and send the data over to the app which will be downloaded on the smartphone.

The app will conduct its analysis for testing how spicy the pepper. is. Testing the spiciness this way could perhaps become the trendy and most effective way to test spiciness. This device will do best in commercial kitchens, food companies and other large establishments that have a need for testing spiciness.

The world will keep a watch on Theta. Scientists and researchers are still expecting more activity, and stay on watch for more storms and storm patterns.

Advancements in the Polio vaccine is a major win not only for science but for everyone.

The Chilica-pod will be very interesting. This device has the potential to change how the spiciness of a chili pepper is analyzed. More so, this device could lead to more devices or advancements in the world of detecting spicy flavors a digital, modern way.