“Is Global Warming real?” A question still being asked today. Arguably too much.

The nature of asking this question pushes doubt in generations of people, and often result in terribly impacting mindsets.

Global warming affects all life, and too many species (including humankind) don’t take well to the increased hurricanes, storms, droughts and ever-changing temperatures and seasons.

Did you know that extreme heat often leads to a plethora of illnesses and ailments. 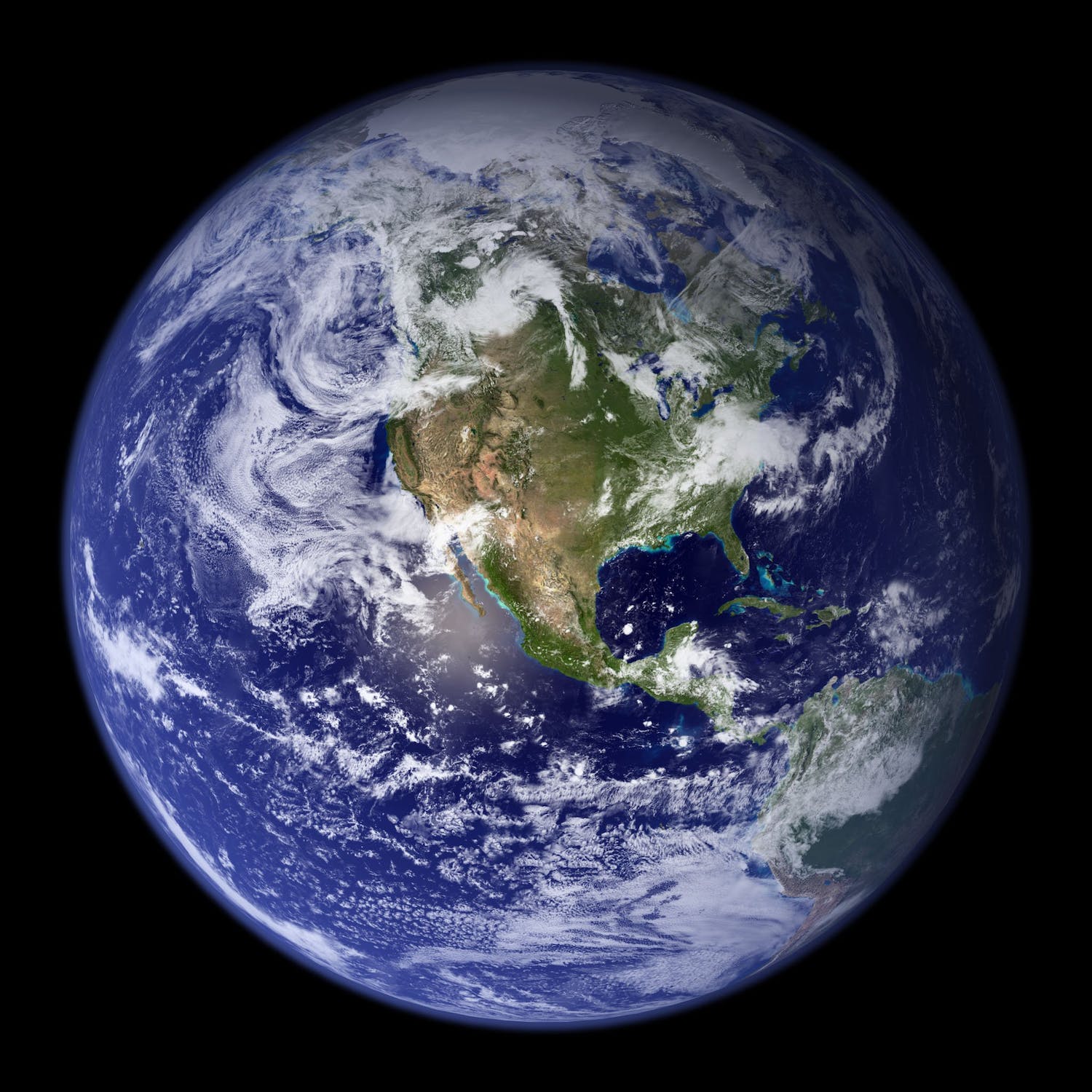 Disturbing the ecosystem, like the unfreezing (melting) of the arctic, is all to normal now for mankind. We’ve seen poaching and industrialization destroy ecosystems, habitats for plants, animal and insect species we’ll never see again.

But normalized, we call it our culture and technology. But Global Warming is taking ‘disturbing the ecosystem’ to a whole new level. By asking ‘Is Global Warming Real?’ you undermine a global crisis that is known to massively increase extinction rate, species that require their natural habitats, routines and instinctual callings that are thrown off or removed entirely because of Global Warming.

Marine life often feels the tragedy of humans first. From increased boats and wreckage, commercialized fishing, pollution and dumping (the way we dump our plastic), Oil spills; humanity is pretty heartless towards the ocean’s and sea’s marine life.

As a statement, in case anyone still needs it, Global Warming Is Real. Now, this is a huge revelation to some; in fact, if I’ve just convinced you that the world is being torn apart with millions of species dying every year and massive population ending natural disasters, you’d probably freak. That’s been us for the last few decades, and this doesn’t include our pollution and desecration of land and wildlife.

But don’t worry, we’ve done all the heavy lifting for you. By we, I mean the people. Scientists and people who understand the science behind global warming, are frustrated but still hoping that people come around one day soon. And it may be too late; scientists now say that we’ve passed the point of no return. That means by our current ability, we cannot stop the warming and changing of the Earth before environments change so much they can’t be changed back.

But that shouldn’t stop us from trying! Beyond all the cool and heroic/dangerous Sci-Fi ways of solving Global warming, it’s important that we don’t stop trying. And the absolute first step is to have everyone do their part. Their part in understanding Global Warming, and how they can better the environment.

The spread of lies and half truths to convince people has gone on long enough. Seriously.

Corporations, conglomerates, I’m talking to you. It’s true, that individually there is a lot we can do to clean and maintain the environment. But it’s important to know where the buck stops. Massive dumping, commercialized trade of wildlife, CO and CO2 spitting factories, even consumer bought products that can be efficient but simply aren’t to cut costs for business. Do. Your. Part.

Or the people will stand up, as they should, and make you. It’s the people’s job to understand how corporations provide their service, and at what cost to the environment.

Facts about Global Warming and Climate Change we need to understand

Anything that burns fuel and releases carbon gases into the air is a major impact on the excessive retention of heat. And we’re doing that way too much.

Imagine how hot the planet Venus is due to too much carbon dioxide in your atmosphere; it increases its ability to trap heat from the sun. Wait, temperatures on Venus can melt lead? The question is, are we heading in the same direction?

These are some of the facts that you may not know.

Understanding how real global warming is, and not just myths and fantasies, falls on our shoulders.

It’s often biased research that starts doubt, or is cited heavily, when denying Global Warming. Falsified or impartial studies, or simply biased conclusions/declarations, are often cited and touted by deniers, often corporations who profit off the loss of the environment, too much to care or fix it.

The ‘Is Global Warming real?’ debate

This is already what they want. By they, I mean companies that don’t want you to see them as bloodsucking, wildlife killing, air/land/water polluting monsters. They want you to bias your research, or they’ll fund it often times; they want you to argue that their cause for them, which is profiting off the environment’s downfall is OK. Keeping you in the dark is simply business to them.

The debate, is fundamentally flawed. The facts, assumptions and evidence are in question, not the morals and ethics.

Computer models for weather, climate and their patterns, are complex and massive algorithms taking thousands of variables into account, and running simulations to best find the truest pattern. They usually are most accurate close to the present, and the further you go you exponentially change what should be ‘predictable’. The use of models and algorithms is to help manage, predict and adapt to the multi-variable world.

Computer Models just don’t have all the info

Computer models that are supposed to cover long periods of time (such as global warming models) often have information that needs updating with new discoveries of past global warming events, extinction events, to new data from variables or major trends. Do atmospheric gases absorb radiant energy today in the same way that they did thousands of years ago and in the same way that it will tomorrow?

Of course, one of the best ways to combat Global Warming is to plant trees! Planting trees can help create balanced ecosystems and often can bring back species devastated from industrialization. Moreover, trees help reduce emitted and trapped carbon dioxide and UV radiation and sunlight, perfect for our Global Warming fixing endeavors.

You may have heard of ceramic or glass, or even solar panel roads. All of these, and more are attempts at solutions to deal with the problem of our Urban Heat Footprint (UHF)

Raise your voices! Be sure to do your part!