TALLINN, Estonia, March 31, 2021 /PRNewswire/ — Respiray, an Estonian technology company that announced the release of its novel wearable air purifier in February 2021, has finished the groundwork for production. The device uses UV-C modules that disinfect 99% of inhalable air. The former president of Estonia, Toomas Hendrik Ilves was the first person to receive the device.

The first batch of one thousand devices will be delivered in April to the Estonian Ministry of Education and Research, Euronics, Alexela and multiple Nasdaq-listed companies such as Coop pank, Merko Ehitus, Tallinna Kaubamaja Grupp, and to private customers in seven countries throughout Europe. Respiray continues preparations to increase production output and make groundwork for shipments outside Europe.

The first device was delivered to the former president of Estonia, Toomas Hendrik Ilves. According to Respiray’s founder Indrek Neivelt, Ilves performed a key role in the product development phase.

“While developing our UV-C disinfection module, Ilves had just joined the working group of the World Health Organization. We approached him to find laboratories for testing our module. When sparring ideas with Ilves, he suggested making our device wearable around the neck. Our team had been working on a similar concept and this gave us the confidence to proceed with it. The former president has always been a strong supporter of the Estonian start-up community and our team expresses immense gratitude for sharing his ideas. I hope the device meets his expectations,” said Neivelt.

The retail price of the device is €279, with a pre-order special offer of €229 until March 31, 2021. Respiray’s UV-C module has been tested in the laboratories of the University of Tartu in Estonia, and the University of Łódź in Poland. In the Łódź test, the patent-pending disinfection module achieved 99.7% and 99.9% reduction against E.coli and S.aureus bacteria. The module achieved 99.4% effectiveness of inactivating Alphavirus in the Tartu study.

Respiray is founded by Aleksandr Frorip, Robert Arus, and Indrek Neivelt – the founder of Pocosys, a company acquired by Norwegian software company Opera in 2020. Respiray is funded by a research and development company Ldiamon, which has 15 years of expertise in developing and manufacturing medical UV-C LED sensors for leading medical companies across Europe. Respiray has raised a total of 1.2 million euros, including from Skype co-founder Jaan Tallinn’s investment vehicle Metaplanet Holdings. 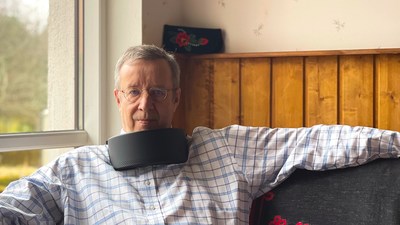 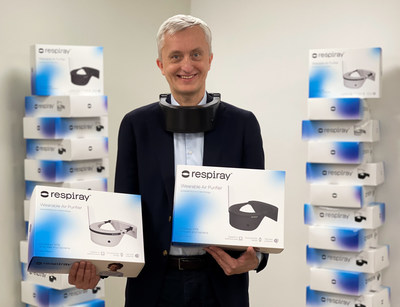 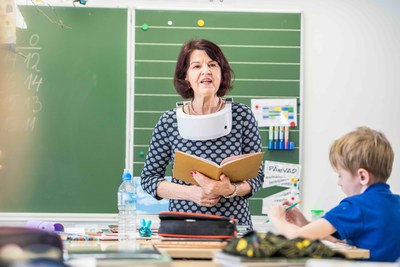