Ramming through Bill 7 will be a disaster for Ontario: OPSEU/SEFPO

TORONTO, Sept. 1, 2022 /CNW/ – OPSEU/SEFPO’s leaders condemned the Ford Government for forcing Bill 7 through the legislature without consulting with Ontarians. 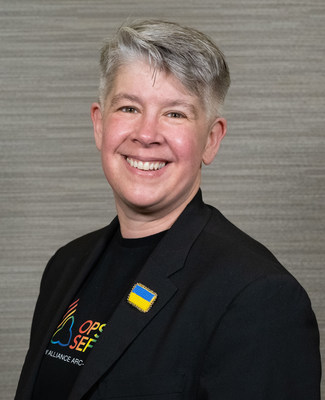 The so-called More Beds for Better Care Act allows the government to force Ontario seniors into long-term care homes far from their families in order to free up hospital beds in the crisis ridden health care system.

OPSEU/SEFPO President JP Hornick says that rather than properly fund the public health care system, which is woefully under resourced, the Conservatives are moving people’s loved ones into long-term care facilities that are not of their choosing.

The Conservatives have presided over a widespread deterioration of public health care services and are resorting to quick fixes to deal with a crisis that has seen Emergency Rooms close throughout the province this summer. Further, the long-term care sector, which is in need of dramatic reform is increasingly dominated by poorly run, understaffed, private, for-profit long-term care providers.

OPSEU/SEFPO First Vice-President/Treasurer Laurie Nancekivell says the pandemic demonstrated that the long-term care system is in crisis and can’t take on overflow from hospitals.

“Thousands of Ontario seniors, resident in our long-term care facilities, have died over the last two years in largely unchecked COVID outbreaks,” said Nancekivell. “It’s a fact that care for our seniors is significantly better and safer in publicly owned, not for-profit, long-term care facilities. The alternative hurts residents, hurts workers, and puts everyone in danger.”

Despite the bill passing, Hornick says the fight is far from over.

“We’ll be mobilizing our 50,000 members in health care and working with our labour and community allies to do whatever it takes to protect patients and residents,” Hornick said.