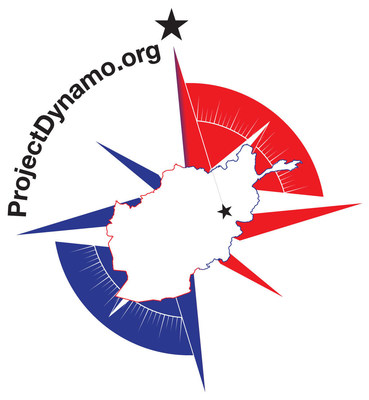 We would like to thank the U.S. State Department and the United Arab Emirates’ Ministry of Foreign Affairs for their cooperation in challenging circumstances to secure the safe return of these U.S. citizens, U.S. Legal Permanent Residents, and Afghan allies. We would also like to acknowledge the Taliban for facilitating the departure of the aircraft by allowing those who want to depart Afghanistan to do so peacefully.

“Project Dynamo’s goal has always been focused on bringing Americans and our allies home. In large part our success is due to the many partnerships we have developed with organizations, governments, and donors. The teamwork has been awe inspiring. We pray that we have more opportunities in the future to continue our mission and honor the promise,” said Bryan Stern, a founder of Project Dynamo.

“We are proud to be a part of this effort and of the teamwork that helped to bring these Americans and allies home,” said Alex Plitsas, spokesman for Human First Coalition.

For more information about Project Dynamo or for anyone requesting assistance or evacuation, please visit www.projectdynamo.org.

About Project Dynamo: Project Dynamo is a civilian run and donor funded organization that is committed to honoring the promise made to civilians in Afghanistan that aided the United States over the last two decades. Americans, allies, and Afghans with Special Immigrant Visa status, thousands of whom are still stranded and facing imminent danger can now leave the country through a privately run civilian airlift organized by Project Dynamo.

Project Dynamo is a d.b.a of Liberty Aviation International Rescue and is filed with the IRS as a 501(c)(3) nonprofit.