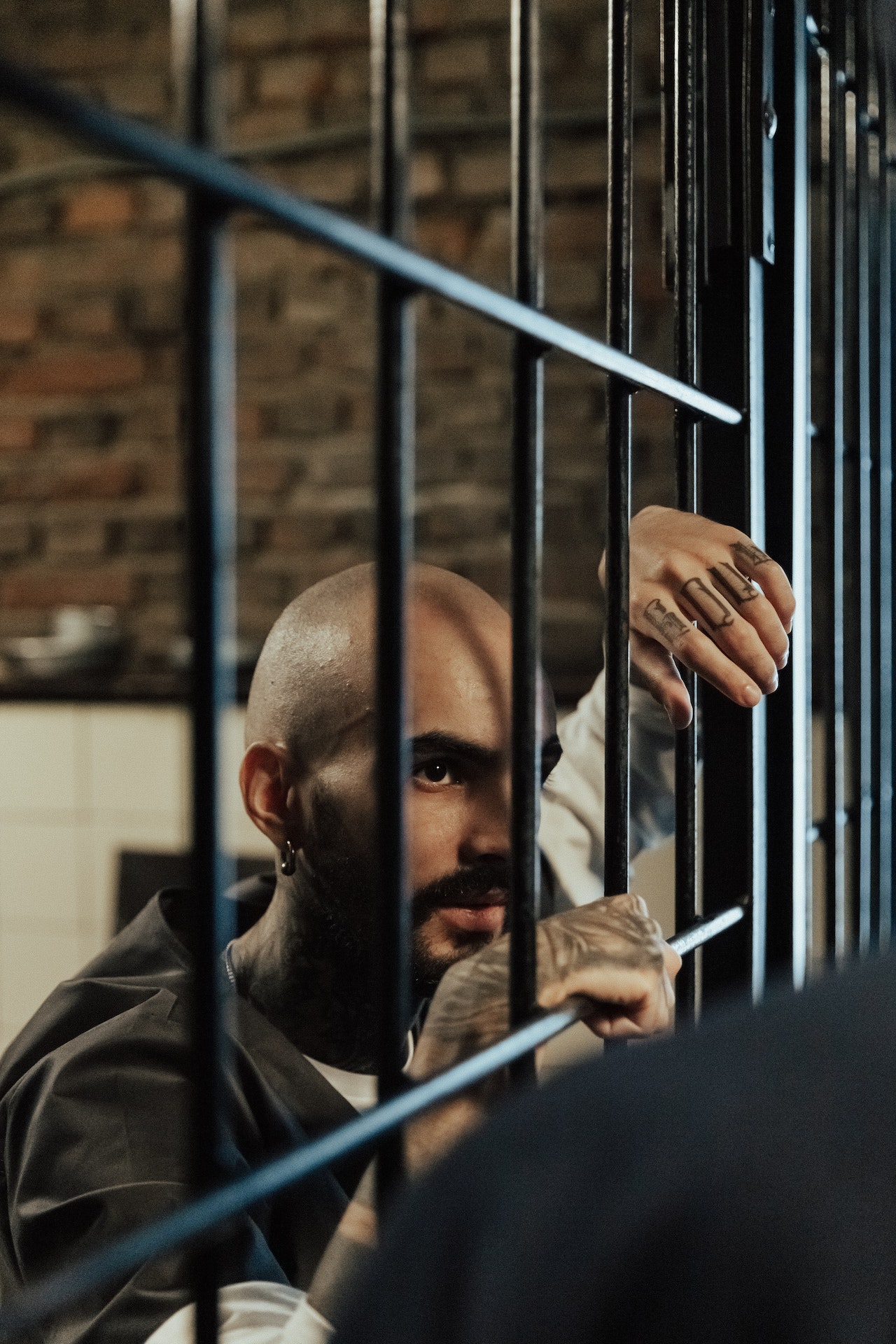 Prison overcrowding is one of the greatest issues the prison system faces, and will face in the next decade. Prison overcrowding has become especially bad in the US, and the dangers have been rising during the Covid-19 Coronavirus pandemic.

Detention facilities in more than 124 countries exceed their highest habitability rate, with 23 public prison structures more than double their capacity. It’s certain that the prison system is due for reform, and the first issue to address is prison overcrowding.

Prison overcrowding in the united states is largely a result of the judicial system and employment of private prisons, and not of increasing crime rates. The US heavily relies on the prison system with its relentless convictions. Unfortunately, prison overcrowding lowers the quality of life for everyone; it ruins the ability of prisons to meet essential human needs, such as health care, food, and convenience.

It’s important to note that the private prison industry in the US is heavily flawed, and is dependent on inmates for their profit. What this means is that the private prison industry is a huge contributor of prison overcrowding, as it’s in their best interest to have more inmates. As the justice system (judicial system) convicts more minor and often exaggerated or false convictions, many individuals who shouldn’t be in the prison system end up there anyway.

Let’s not forget that prison labor provides a huge workforce nearly free of cost for prisons to profit from, and is a huge factor for people considering the prison overcrowding issue. Politicians and much of the government still support prison labor, free labor, and should it be abolished they would be up in arms.

Once prison life has got a hold of you, often times it’s hard to leave. Thus return convicts who were inherently born in prison the first time. Coupled with the lack of proper programs to help inmates, and the overall stress on the prison system to convict and imprison has led to major clashes in recent years.

Prison overcrowding doesn’t just mean less programs and resources for inmates; it also increases psychological stress and further lowers personal space or privacy from other inmates. Coupled with a lack of proper food, water, hygiene and medical supplies and attention, the prison system is a breeding ground for unrest.

Read the Federal Beurau of Prisons’ strategies on inmate and prison management.

Here are 5 steps to reduce prison overcrowding that we recommend:

Some of these examples come from the prison systems in Thailand, Brazil, South Africa, Kenya or the US, but a failing justice and prison system is only the problem on the surface. No matter the country, prison overcrowding is an issue everyone should worry about. Prisons validate reform of prisoners, and decide the rest of their lives, along with the lives of society around them.

The nations we are investigating are Kenya, South Africa, Brazil, the United States, India, Thailand, England and Wales, Hungary, the Netherlands, and Australia. Everywhere except the Netherlands is currently running its prisons above the capacity limit, as, surely, are the prison frames of most nations of the world (see our Global Prison Summary for more data)

The general risks to well-being that this circumstance presents are not a joke. California prison overcrowding conditions lead to a greater pervasiveness of transferable and persistent ailments, psychological illnesses, substance abuse, cruelty, self-harm, and self-destruction. Dangers influence detainees, staff, detainee groups and staff, and wider networks.

The prison population bears a much higher burden of mental and physical medical conditions than inclusive communities. People who enter guardianship generally come from the least fortunate and most downplayed segments of society, networks that often have the most pitiful well-being due to socioeconomic imbalances.

Furthermore, it’s often the case, especially with countries heavily affected by drugs, gangs and crime, for psychological or mental illness, dependence on drugs or alcohol, and growing up in stressful environments to lead to being arrested and eventually entering the Justice System (judicial system) or the prison system.

It’s our responsibility to help them before they commit any crimes, through social programs that focus on helping vulnerable individuals. Even for non violent or minor crimes, convictions should be a final option if known wellness programs work.

It is also clear that prison conditions will, in general, aggravate existing medical problems and regularly offer new ones. This is due to conditions of helplessness, absence of medical services, accessibility to illegal drugs, social and mental burdens, and abuse.

Anyway, what might a well-educated way of dealing with correctional change entail?

For most nations, reducing the number of detainees is generally a basic initial step in ensuring better conditions and admission toward medical care and therapy. That means restricting the use of pre-preliminary detention; achieve a reasonable and proportionate sentence, and use options in contrast to guardianship.

It also implies reducing the number of ill or weak inmates who have pre-existing and debilitating medical conditions.

Beyond this, for those diminished numbers for whom prison is unavoidable, there must be legitimate access to medical services, screenings and therapy, injury reduction measures, and a livable environments.

A prison sentence, especially to an overcrowded prison, is nearly a death sentence. Often times disease, infestation, violent abuse or killings and an overall lack of care leads to very unfortunate outcomes.

If the prison system was meant to create a better society, it’s important we perfect it. Reducing prison sentencing, increasing social and welfare programs to reduce crime and imprisonment, and fixing prison overcrowding is just a start.

TMX Group Limited Increases Dividend by 5% to $0.87 per Common Share