WASHINGTON and SEOUL, South Korea, April 22, 2022 /PRNewswire/ — Leading Korea experts in the United States and South Korea said the election of Yoon Suk-yeol as the next president of South Korea, North Korea’s reactivation of missile tests, and Russia’s unprovoked invasion of Ukraine underscored the need for a strong and credible international security architecture, a recommitment to the U.S.-ROK alliance, and robust support for a free and unified Korea as the ultimate solution for Northeast Asia regional peace and development. 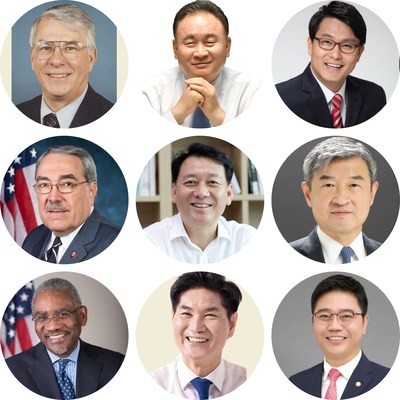 General Vincent Brooks, former commander of the combined Korean and United States forces in the Republic of Korea, called for a strong posture by the ROK – U.S. alliance. “North Korea, China and Russia will seek to weaken the linkage between South Korea and the United States,” Gen. Brooks told the forum. “They will do that by creating issues on matters that should otherwise be resolved [and]putting pressure on matters of security, matters of economy, matters of policy.”

Col. David Maxwell, a senior fellow at the Foundation for Defense of Democracies, said the president-elect must recognize that “the only acceptable durable political arrangement that will serve the Korean people and ROK and U.S. interests is the establishment of a United Republic of Korea that is secure and stable, non-nuclear, economically vibrant, and unified under a liberal constitutional form of government based on individual liberty, rule of law, free market economics and human rights as determined by the Korean people.  In short, a United Republic of Korea.”

Six distinguished members of the Republic of Korea’s National Assembly urged China to support peace and create space for cooperation between the two Koreas, at the same time strengthening a multilateral security framework among allies who share the noble values of liberal democracy.

“Emerging and never-before-seen threats and challenges require even closer cooperation and more sustained partnership to ensure shared prosperity and security in the years and decades ahead,” said U.S. Rep. Gregory Meeks (NY), chairman of the U.S. House of Representatives Committee on Foreign Affairs. “This effort includes taking steps to deepen our trilateral cooperation with Japan, enhance plurilateral cooperation to keep the Indo-Pacific free, open, and inclusive, and strive towards the denuclearization of North Korea and a free and unified Korean Peninsula.”

Global Peace Foundation (GPF) Founder and Chairman Dr. Hyun Jin P. Moon condemned Russia’s unprovoked war in Ukraine and the toll of destruction and human suffering, while praising the courage and determination of the Ukrainian people and resolute international response.

“The Ukrainian crisis is a rude awakening that should be a catalyst for a bold new approach and clear strategic thinking across the Korean peninsula,” the GPF chairman said. “That should begin with the people of South Korea who enjoy freedom but have become indifferent.”

“A unified Korea that upholds fundamental human rights and values should become the clearly stated and actively pursued policy of ROK’s new Yoon administration, as well as the U.S., allies, and the United Nations. This would provide a clear end goal for Korea policy and a framework for all negotiations with North Korea.”

The forum was convened both virtually and in-person in Seoul, Korea. 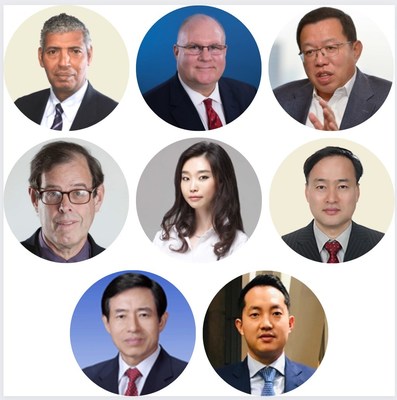