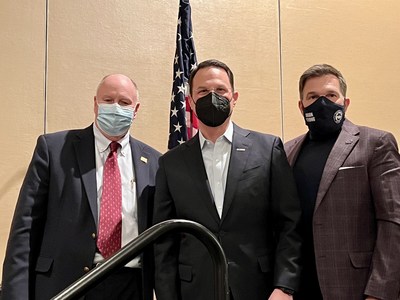 “Pennsylvania needs a Governor who understands that we cannot return to the old normal.  Josh Shapiro’s bold vision for our Commonwealth is a new day for working people. He will fight for an honest day’s pay for an honest day’s work. As Governor, Josh will defend and expand the right to organize and join a union. When working people come together, Josh Shapiro will have our back,” stated President Rick Bloomingdale.

“As Attorney General, Josh Shapiro has shown his dedication to fighting for justice for Pennsylvania’s working people. Throughout his time in office, Josh has helped resolve conflicts, end the UPMC-Highmark crisis, fought wage theft, and prosecuted the largest Davis-Bacon prevailing wage case in U.S. history. His commitment to fair representation and economic justice has far surpassed all other candidates in the field. He is truly the best choice for Pennsylvania workers,” added Secretary-Treasurer Frank Snyder. 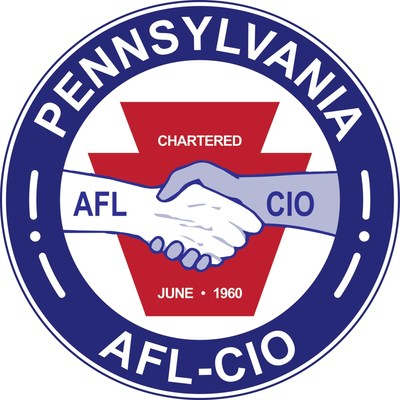