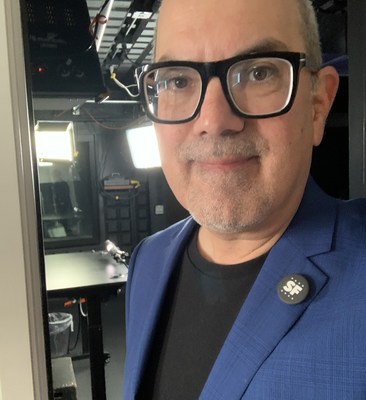 “Following the historic recall of three school board commissioners just weeks ago, San Francisco’s voters are again poised to hit the polls one hundred days from now to finally recall the disastrous district attorney, Chesa Boudin. His recall has been a year in the making. He was in office twelve months when the action to begin the recall process commenced. Boudin has since been nothing but defiant; he points fingers, concocts excuses, rejects any introspection or calls to resign. He’s hired a PR firm to create a counter-narrative filled with half-truths and rhetoric, often attacking journalists and campaign donors on social media.”

Boudin is embroiled in recent controversy with allegations of misconduct by manipulation of exculpatory evidence. Moreover, he has taken not one narcotics case to trial while our city is flooded with fentanyl. We have over one-thousand three-hundred overdose deaths and climbing.  His non-prosecution policy gives free reign for criminals to rob, loot, beat, stab, shoot, carjack and burglarize repeatedly.”

San Francisco’s residents are weary; we have been suffering too long from the sustained surge in crime in every neighborhood of the city. Boudin has failed in his obligation as chief law enforcement officer. People are livid and beyond eager to see Chesa Boudin go.”

The website for the Yes on Recall of Chesa Boudin committee is RecallChesaBoudin.org.