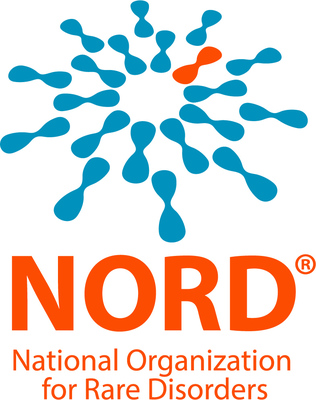 “NORD is pleased that Congress approved a full five-year reauthorization of several critical FDA user fee programs prior to the September 30th deadline. Every five years, Congress is tasked with reauthorizing these vital programs, which help ensure patients gain access to essential therapies and diagnostics in a timely manner. Letting these programs lapse would have been devastating to the many patients in the rare disease community who still lack effective treatment and who have placed so much hope in the thousands of products under development that could help them better manage or even cure their conditions.”

However, NORD is deeply concerned that Congress included only a short-term reauthorization of other critical programs like the orphan drug grants program and failed to include several bipartisan policy reforms important to the rare disease community. Since 1992, user fee reauthorizations have presented an important opportunity to make necessary FDA-related policy improvements and clarifications, and enhance accountability of the FDA. This is why NORD and the rare disease community have been so vocal about the urgent need to include provisions to clarify the scope of orphan drug exclusivity, strengthen the accelerated approval pathway and improve clinical trial diversity as part of a comprehensive user fee package. Failing to act now to ensure the continuation of these programs and to include these important policies jeopardizes the future of both.

We urge Congress to immediately enact a full five-year reauthorization of the important programs that support rare disease drug development and resume negotiations on the numerous FDA reforms, such as those around accelerated approval and orphan drug exclusivity, that have broad bipartisan support and would directly benefit the rare disease community.”

About the National Organization for Rare Disorders (NORD®)

The National Organization for Rare Disorders (NORD) is the leading independent advocacy organization representing all patients and families affected by rare diseases in the United States. NORD began as a small group of patient advocates that formed a coalition to unify and mobilize support to pass the Orphan Drug Act of 1983. Since then, the organization has led the way in voicing the needs of the rare disease community, driving supportive policies, furthering education, advancing medical research, and providing patient and family services for those who need them most. Together with over 330 disease-specific member organizations, more than 17,000 Rare Action Network advocates across all 50 states, and national and global partners, NORD delivers on its mission to improve the lives of those impacted by rare diseases. Visit rarediseases.org.