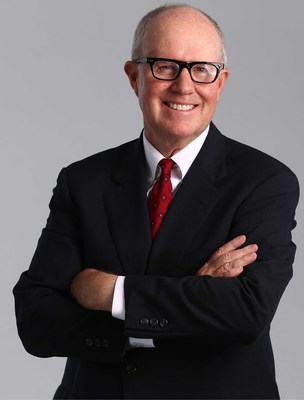 Michael F. Arrigo, C.E.O. of No World Borders, said, “With the House approval of the American Rescue Plan Act, it has approved broader subsidies. These subsidies are intended to insure more of the currently uninsured and encourage more states to expand Medicaid.  The increase in the number of insureds increases the risk pool.  The ARPA should encourage us to look back at the lessons learned when the Affordable Care Act started. When Health Insurance Exchanges were launched, insurers did not have the actuarial experience to estimate newly set premiums, risk rates and utilization.  Risk corridors were intended to limit both the amount of money that a health insurance plan can make — and how much it can lose — during the first three years.  In part, the intent was to encourage insurers to enter the HIE markets by mitigating their risk, “…to protect against the effects of adverse selection…”  Once risk corridors were developed Congress refused to fund the program.  This ultimately led to the lawsuit before the Supreme Court: Maine Community Health Options v. the United States.”

The new retrospective analysis evaluates whether risk corridors benefit the insureds that the Affordable Care Act is designed to cover.  Topics include:

About No World Borders

No World Borders was founded in 2000.  The company has a group of experts and technology focused on solving complex healthcare data, regulations, and economics and has offices throughout the U.S. The company news coverage and examples of client success stories are listed on its website.