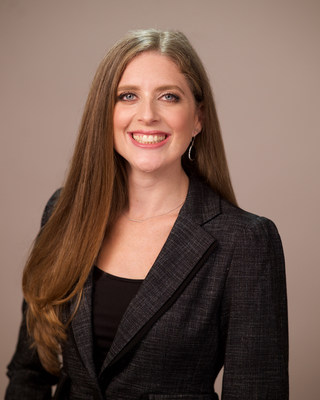 The report aggregates data in New York that have not been previously examined in their totality, finding that:

“Lawmakers in New York, particularly in New York City, have been very vocal about trying to protect survivors of human trafficking as well as sex workers. However, in general, the lived experience of individuals does not reflect this,” said Frances Steele, research and policy coordinator at Decriminalize Sex Work. “Not only are these policies failing, but they are disproportionately harming people of color.”

“We all want to end human trafficking. Arrest data, public health research, and the lived experiences of those in the industry all point to full decriminalization of consensual adult sex work as the best way to diminish exploitation. Because this is a deeply emotional issue, individual beliefs and bias often get in the way of enacting the most effective and safest policies. We must turn to the data and ensure a fact-based approach to making policy – not one based on stereotypes, tropes, misinformation, or fear,” said Melissa Broudo, Legal Director of Decriminalize Sex Work.

Decriminalize Sex Work’s new report — “By the Numbers: New York’s Treatment of Sex Worker and Trafficking Survivors” — examined trends in arrest and conviction rates for both prostitution and human-trafficking offenses in New York State, as reported by the New York State Division of Criminal Justice Services. 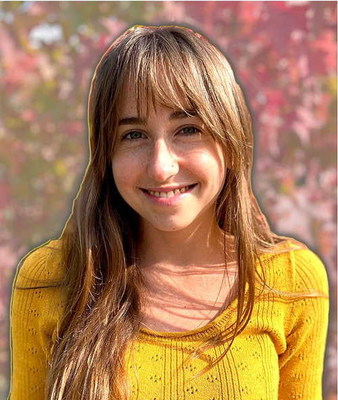