BEIJING, Nov. 18, 2022 /PRNewswire/ — On 17 Nov, the pop culture and entertainment brand POP MART officially opened its second Melbourne store at Melbourne Central Shopping Centre, which is located in the CBD. It has only been three months since POP MART opened its first Australian store at Melbourne’s Chadstone – The Fashion Capital in August. 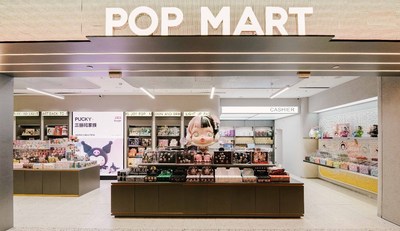 This second retail store will offer more art toy lovers in Melbourne physical access the charms of pop art, enabling them to enjoy shopping in an immersive atmosphere. The store was carefully designed to have the large art statues of Sweet Bean – Comic and SKULLPANDA – The Princess displayed at the door and inside the store respectively. 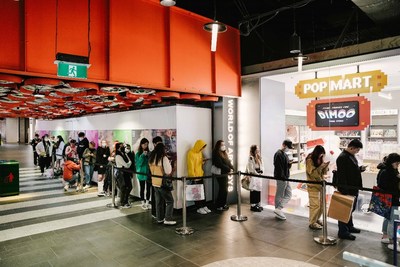 In addition, POP MART has specially created a display spot featuring the childlike DIMOO Game Boy statue for fans, encouraging them to return to playfulness in the world of art toys. 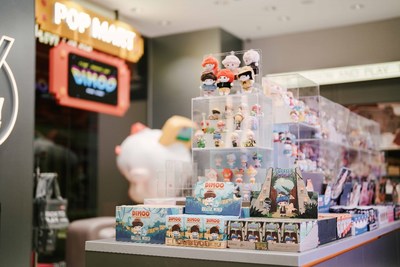 One of the store highlights is POP BEAN, which was launched earlier this year. It made its Australian debut on the opening day of Melbourne Central store, attracting numerous fans’ attention. Many consumers were eager to buy it. 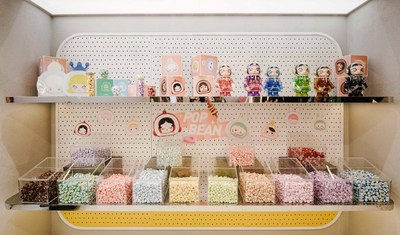 To offer art toy lovers more surprises, several limited-edition products were launched, including LABUBU Shepherd, which made its world debut that day, ZIMOMO Matter and PUCKY the Ghost – Sparkle Pink. 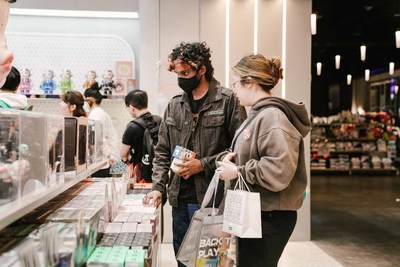 This strategy managed to commercialise the niche segment of art toys on a large scale, and started the art toy trend around the world. So far, it has successfully cultivated famous art toy characters including MOLLY, DIMOO, SKULLPANDA, THE MONSTERS, HIRONO and PUCKY, all loved by global fans.

Since 2018, POP MART has expanded its worldwide presence to 25 countries and regions while popularising art toys through over 350 stores and more than 1,800 Robo Shops globally. At present, it has opened two retail stores, two pop-up stores, six Robo Shops and one official eCommerce channel in Australia.