Marital rape is as old as the institution of marriage itself. Women, culturalized to believe they have no rights, have been subjected to its demoralizing effects for generations.

Being able to distinguish what is rape and what is not is much more difficult when a couple is married. In rape by a stranger or even an acquaintance, DNA results can often prove innocence or guilt; this isn’t the case with marital rape.

The essential factor when asking should marital rape be punished as non-marital rape is consent. Did you consent to have sex with this partner? Often the media, movies and broad cultural standards depict women who initially say No, but eventually say yes; this narrative pushes the toxic ideology of ‘No means Yes’.

What is Marital Rape exactly? 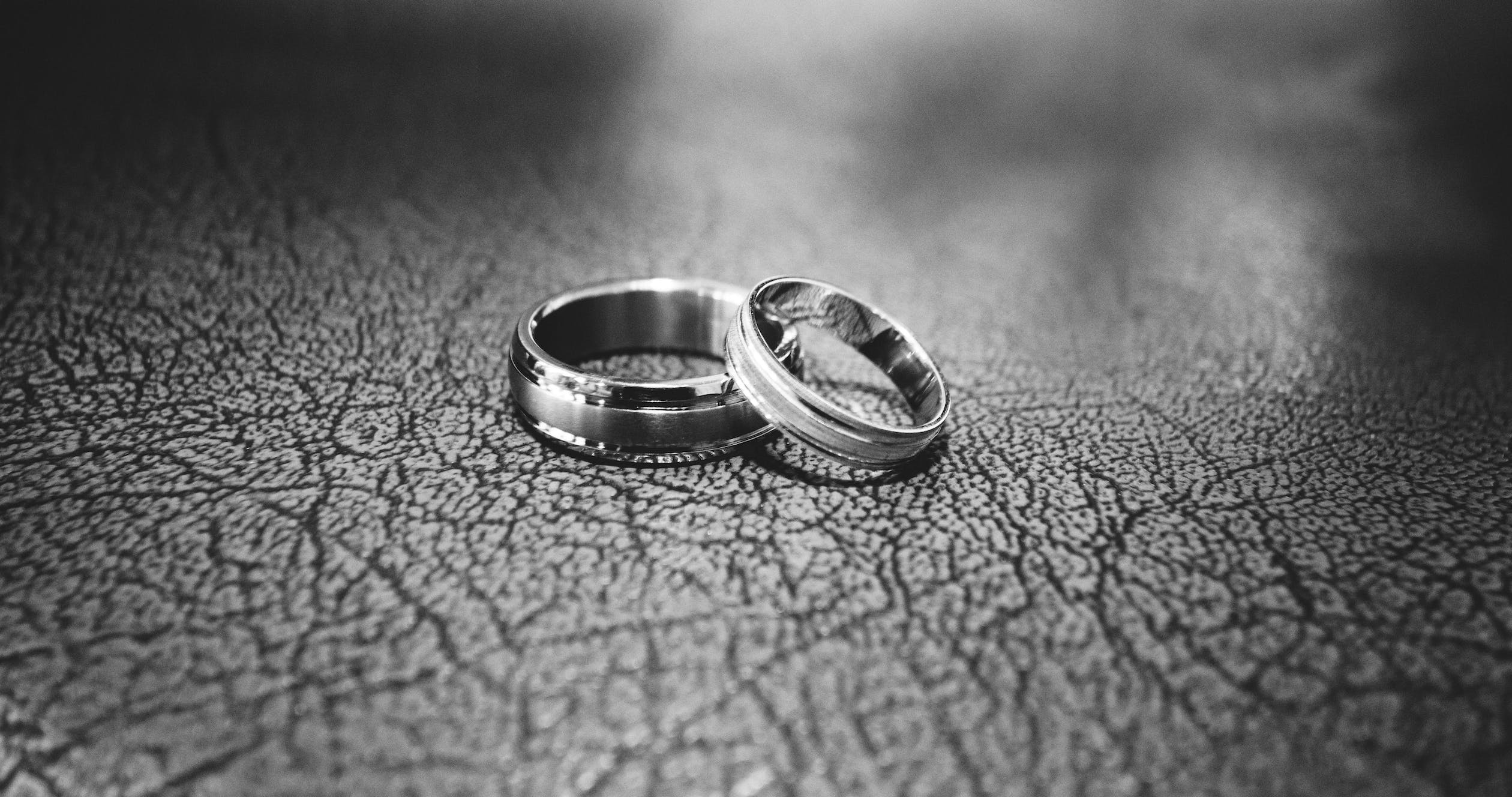 There are many common myths that make people think that spousal rape is not “real” rape. In general, people believe that sex is an inherent part of marriage. Therefore, many people assume that a married couple is in a state of constant consent to having sex with each other. However, this is simply not true, nor should it be validated. Martial rape is a crime, and an act of power and control; it’s often treated as normal sex, and many are simply oppressed knowing it’s easy to get away with.

Rape is non-consensual sex, imposed on us against our will. Unwanted advances leading to sex, advances coming from a place of authority or power, threats to ones safety and any sex that is non-consensual from either party is considered rape. There should be no exceptions to consent, but often times the system is broken.

Recognizing that women have a lot of power in the legal system when it comes to reporting sexual crimes, women are still often under scrutiny and stress from family and friends, society and the legal system, to prove beyond any reasonable doubt that they were assaulted. It’s our responsibility to draw the lines and standards correctly, so if a woman, man or any gender married and in this situation, receives the support and guidance to seek justice and safety.

Rape is a form of psychological and sexual brutalization. It’s often hard to report rapists simply on lack of evidence, and even with evidence cases go unanswered. Family and friends are usually the first to know, and in cases where marital rape is most common, Asia and Africa, it’s often treated as less severe or normal.

What’s most disturbing is forced marriages, usually arranged or child marriages, are still practiced heavily around the world. Sex with a child, no matter the reason, is disturbing and ultimately rape due to the fact that a child simply cannot give consent with sound mind.

Of course, with all accused crimes, there are cases of false accusations even in rape cases.

According to a 2010 study of 10 years of reported rape cases from a major “northeastern university” , 5.9% of the cases (8 cases) turned out to be false reports. The authors concluded: “Of the 136 cases of sexual assault reported over the 10-year period, 8 (5.9%)
are coded as false allegations. These results, taken in the context of an examination of
previous research, indicate that the prevalence of false allegations is between 2% and 10%.”

According to the FBI in the 90s, 8% of rape allegations were considered “unfounded reports”. The Home Office, a government department in the UK, found in its 2005 study that 8% of reports were considered false reports using police criteria, and 2.5% when using official criteria.

According to some studies, like this one showing 41% of cases were false reports.

It’s clear that depending on the location, the sampling of cases and the way the study is conducted/questions are asked/information is organized, different results are put forward. Unfortunately, this lets many people take advantage of an already broken system, which is decidedly hard to prove without confessions or hard evidence. While many allegations are proven, others remain in limbo pending further investigations that could last years.

So in fact there are cases of false allegations that can permanently damage the lives and reputations of individuals. This doesn’t cover the fact that most rape allegations go unreported, unsolved (unresolved) and many more thrown out for lack of evidence. It’s also important to know that rape isn’t limited to a man raping a woman. Men, women and all genders deal with rape, though often it’s more heavily affects women.

What happens to someone who has been raped?

How do they live, even one day at a time, after an event that is so brutal and traumatizing? Rape has been called the murder of the soul. Most people, who have never been raped, do not understand the full impact rape has on the average victim.

Rape is experienced differently for those who have been raped and those who have never experienced rape. It’s hard to know that you are loved, you have support and people to help you, but it’s the first step in the healing process.

Rapists are criminals and will rape anyone they want to rape. They will rape doctors, lawyers, women, men, children, the elderly, priests, maids, waitresses, flight attendants, bus drivers, nurses, and surgeons. Get it? Rapists will rape anyone, anywhere, in any way when they want to rape. Rape is never about, and it has never been about sex. It’s about power and control; the same way arsonists burn and killers kill, rapists often will rape again.

It’s not about asking for it:

No rape victim asks to be raped or wants to be raped. When society does not understand the crime of rape, they ignorantly declare that the victim asked for it. You see this often in cultural and media coverage blaming the way a woman dresses, going out late at night, or even for simply not saying ‘no’ explicitly.