Linfield University continues its winning streak with its win over Pacific University in Forest Grove on Saturday. They broke their own world record for the most consecutive winning seasons.

With a 52-23 win against the pacific university, the Linfield University football Wildcats took a 5-0 lead on the season rankings and assured themselves a 66th consecutive win.

The first half of the Saturday game saw Linfield take a 14-7 against Pacific University. In the second half, Linfield gave it its best to take the lead that the Pacific found difficult to match.

Smith scored the game’s first touchdown by pulling a 4-yard toss from Eaton. After Dalziel booted an extra point for the team, they took a 7-0 lead early on. Kash Taylor helped sweep seven points for Pacific with 2:36 time remaining before halftime.

What started back in 1956, the current win adds to “The Streak,” making it the longest consecutive winning season by any football team in the history of college football at any level or division.

The University of Mount Union holds the second position (Ohio) at 42 years, which is not even close to the record. Linfield Wildcats currently tops the Division III Northwest Conference. They currently rank no. 7 in the D3football.com Top 25 and also no. 5 in the American Football Coaches Association or AFCA poll.

The longest winning seasons by Linfield University football are not a miracle but the commitment to excellence handed down to the players for over six decades. Linfield’s winning tradition started under the coach Paul Durham. 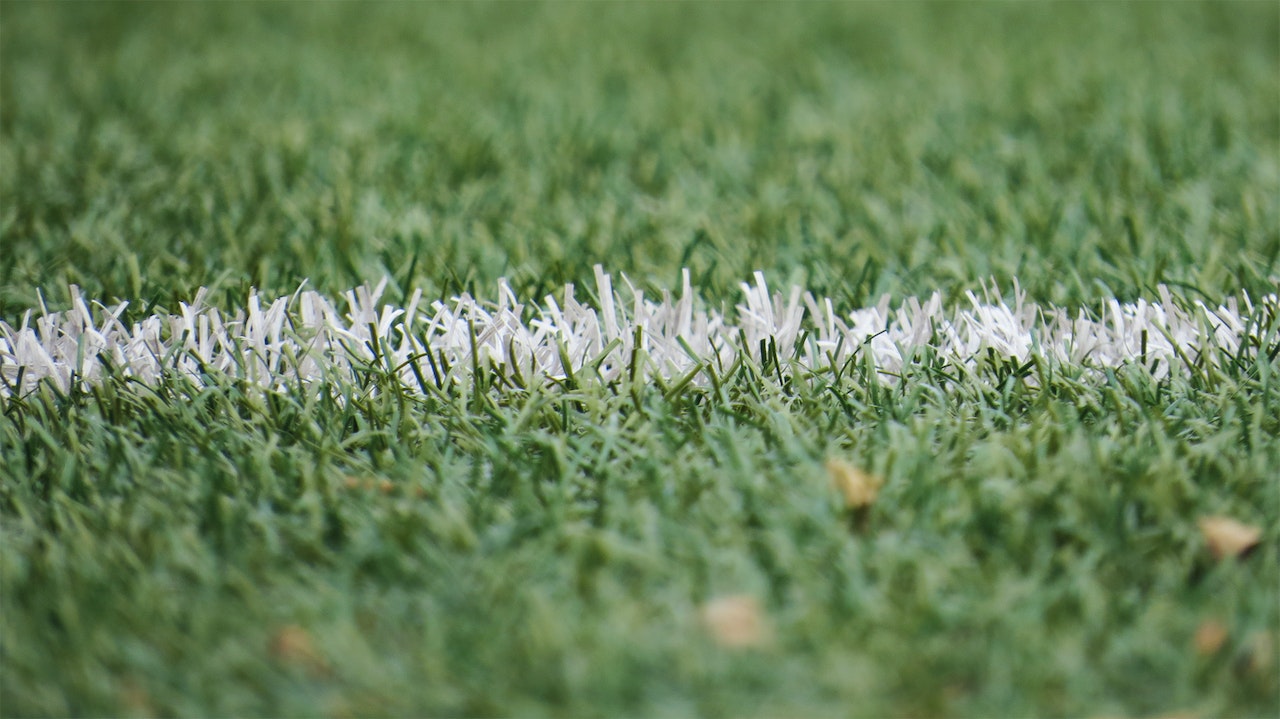 The team’s current head coach, Joseph Smith, told the media that ‘the streak’ was a testament to sticking to their core values and principles. He also added that they focus on putting their team ahead of the individuals and creating work ethics that focus on improvement and a positive attitude.

It is these words and principles that have allowed them to win over 80% of their games in the last six decades.

Smith further gives credit to all the current players and coaches and those before them for making their winning streak happen.

Six previous players from the 1956 team were honored during the halftime of the game on Saturday. In the 1956 season, Linfield Wildcats went 6-1-2 after a loss of 3-6 the season before. Since then, the team has never finished any season with a loss.

Linfield’s Archives and Special Collections had also organized an oral history project featuring their winning streak, which consists of photos, videos, and transcripts from interviews with the players of the 1956 winning football team.

According to the director of Linfield’s archives and resource sharing, their mission is to preserve stories as well as objects of the Linfield University football legacy. The oral history project looks at the winning streak through the eyes of the players and allows them to reflect on what the Linfield team has become today.