HOUSTON, April 23, 2021 /PRNewswire/ — The Jack Brooks Foundation is hosting an inaugural award ceremony featuring a frank discussion about voting and elections with award recipients Lina Hidalgo and Arnold Schwarzenegger, online and open to the public free of charge on Tuesday, April 27, at 12 noon CDT.   The host of the panel discussion, “Elections and the Future of Voting,” will be CBS News Correspondent Omar Villafranca.  The panel discussion promises to be a lively encounter between two very determined leaders who found creative ways to help Americans vote.  Interested viewers can register and access a link to view the event at https://link.jackbrooksfoundation.org/events. 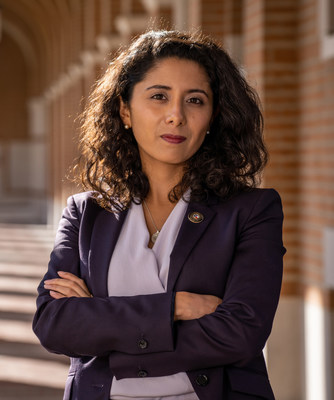 Harris County Judge Lina Hidalgo, executive of the county that includes most of Houston, and former California Governor Arnold Schwarzenegger have been chosen to receive the first annual Jack Brooks Award, honoring leaders who elevated the needs of voters ahead of partisan politics to make it easier for citizens to cast ballots in 2020.  The mission of the Jack Brooks Foundation, in honor of the late Congressman Jack Brooks of Texas, is to develop independent, nonpartisan initiatives to empower, educate and motivate Americans to vote.

The discussion next Tuesday will focus on how both of the honorees eliminated barriers to voting in the 2020 election and their views on how to protect the rights of voters in every election.  In the face of the COVID-19 pandemic, Hidalgo worked with other Harris County officials to find creative solutions for voters, including drive-through voting and early ballot drop-off, more in-person early voting locations and 24-hour voting at some locations.  The result was the highest turnout in the county since 1992 with 68% of registered voters voting, for a total of 1.6 million.

Through the Schwarzenegger Institute for State and Global Policy at the University of Southern California, Schwarzenegger offered $2.5 million in Democracy Grants to fund new polling places and increased voter access in eight states that had a history of voter suppression as identified in the Voting Rights Act.  The result was increased turnout in those areas that received the grants as compared to those that did not. 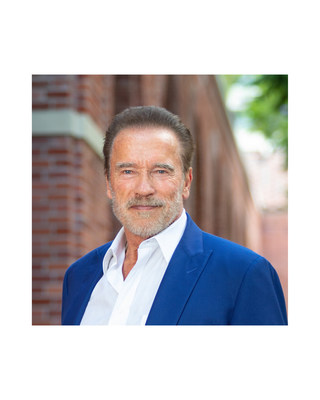