LandShark's in-pack swag will have you circling the Beer Store 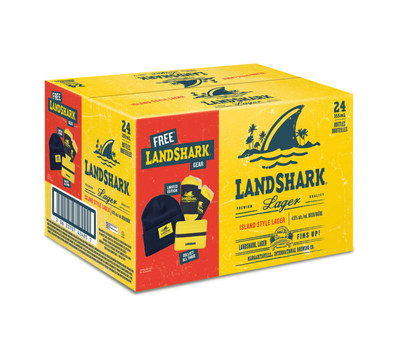 “LandShark brings the laid-back island vibes we all crave during the winter months,” said Kim Mannerow, Director of Marketing for Waterloo Brewing. “We’ve had great success with this promotion over the past several years and are thrilled to bring it back this winter with some cool new gear that will keep our fans warm and in that vacation state of mind.”

The promotion is available for a limited time exclusively at The Beer Store, while supplies last. Fins up!

About Waterloo Brewing
Waterloo Brewing Ltd. (TSX: WBR) is Ontario’s largest Canadian-owned brewery. The Company is a regional brewer of award-winning premium quality and value beers and is officially certified under the Global Food Safety Standard, one of the highest and most internationally recognized standards for safe food production. Founded in 1984, Waterloo Brewing was the first craft brewery to start up in Ontario and is credited with pioneering the present-day craft brewing renaissance in Canada. Waterloo Brewing has complemented its Waterloo premium craft beers with the popular Laker brand. In 2011, Waterloo Brewing purchased the Canadian rights to Seagram Coolers and in 2015, secured the exclusive Canadian rights to both LandShark® and Margaritaville®. In addition, Waterloo Brewing utilizes its leading-edge brewing, blending, and packaging capabilities to provide an extensive array of contract manufacturing services in beer, coolers, and ciders. Waterloo Brewing trades on the TSX under the symbol WBR. Visit us at www.waterloobrewing.com. 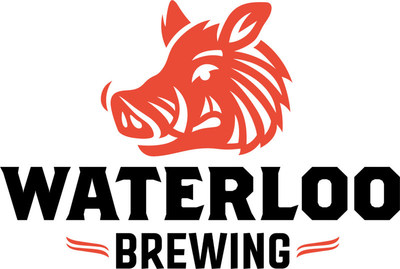