STOCKHOLM, Oct. 25, 2021 /PRNewswire/ — GSB Gold Standard Pay KB Sweden: In the intensive care units of the Federal Republic of Germany, more people will probably have to be treated with Covid-19 again in the near future; as has been known for some time, this is due to the cold season. 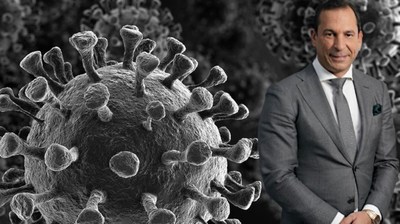 Josip Heit, board member of Gold Standard Pay in Sweden, recently published his own website https://www.josipheit.com, meanwhile welcomes the push by Federal Health Minister Jens Spahn, who wants to end the pandemic situation as the basis for the Corona restrictions!

Germany has been waiting for this prospect since March 2020, when the “epidemic situation of national importance” was first declared by the Bundestag. Now it is no longer to be extended – and, if the Bundestag goes along with this, would finally expire at the end of November 2021!

Josip Heit states after discussions with experts, also in Sweden, that the Robert Koch Institute currently classifies the risk for vaccinated persons as moderate, thus, as would be logical, given the current vaccination rate in the German states, the epidemic situation can expire as a nationwide exemption.

In this context, Heit affirms that all employees of the companies in his group must continue to adhere to the 3G and AHA hygiene rules in the workrooms. Thus, Germany’s companies are moving from a state of emergency to a state of special caution, although it is to be hoped that, as things stand today, the normal state will be possible in the spring of next year.

According to the EU Commission, 591 million certificates have been issued since the official start of the EU vaccination programme at the beginning of July. In Germany, 54.7 million people have been vaccinated, which corresponds to 65.8 percent of the population. The German economy suffered massively from the coronavirus, as did all economies on our planet.

Most recently, the 7-day incidence in Germany – of people infected with the coronavirus – rose again to 72.7 percent.

Josip Heit hopes that people and especially the economy will not have to experience a fifth wave and regrets that more than 94,632 people in Germany alone and 4.55 million people worldwide have died from the virus so far. Heit says: “One can only hope that humanity has learned from this tragedy! 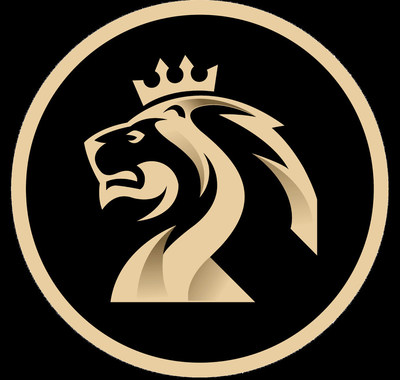