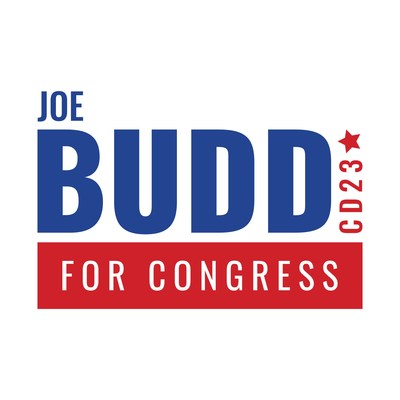 In just 15 days, Joe managed to outraise all his Republican challengers for the quarter ending June 30th, 2022. Not only has Joe quickly taken the lead in fundraising, but he has accumulated some incredibly significant support like our former Congressman, Allen West. Additionally, Joe earned endorsements by the Broward County Police Benevolent Association, Florida Family Action, Tom Sheehan – President of the Sheehan Companies, Dr. Mary Drabik – President of South Florida Bible College, and Andrew Pollack – father of Parkland victim Meadow Pollack.

Joe is the only candidate who has won a general election. He defeated a popular three-term incumbent in 2016 while having been outspent 26-1! Winning while being outspent 26-1 is an important note since the Democrat frontrunner has already amassed a significant lead in fundraising. In 2020, Joe won re-election in a landslide with 73% of the vote. His consistent messaging and leadership have endeared him to the community he serves.

In addition to Joe’s successful political experience, his real-life experiences have given him a unique ability to empathize with those going through the everyday issues life throws at you. Joe has faced and conquered some significant setbacks while remaining true to his character and the moral values he holds. When you turn your back on common decency and embrace evil over good, you are turning your back on the rich heritage and history which made America great.

We encourage you to read Joe’s story, priorities, and endorsements on his website at www.VoteJoeBudd.com. Watch his videos on his YouTube channel at Vote Joe Budd or dialogue with him on his social media pages @VoteJoeBudd.

Vote by mail ballots have been mailed out. We are asking you to vote for Joe Budd to secure the best opportunity at flipping this seat RED!

Joe believes America is and will continue to be that shining city on a hill, a beacon of hope throughout the world, and that God’s blessings are still on this great country. It only takes a proverbial sling and a stone to be victorious when you are doing the right thing. Remember, this Budd’s for you!