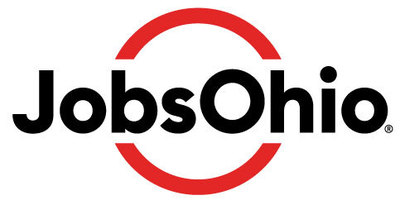 The American Business Awards are the U.S.A.’s premier business awards program. All organizations operating in the U.S.A. are eligible to submit nominations – public and private, for-profit and non-profit, large and small.

JobsOhio played a pivotal role in convincing U.S.-based Intel to choose Ohio as the site for a new hi-tech campus to manufacture semiconductors. This move will create thousands of high-paying jobs, secure America’s chip supply chain, launch the semiconductor sector in the state, and reinforce Ohio as a magnet for attracting talent and businesses. Intel’s semiconductors are crucial to the automotive, aerospace, consumer goods, data center, and defense sectors. Also known as “chips,” Intel’s semiconductors are widely used for computers and smartphones, cloud devices, medical equipment, the internet of things, and military defense systems.

“While the Intel Project is an exclamation point for Ohio, in the last 11 years JobsOhio and our partners have worked on 3,300 projects that have created 243,000 new jobs, $12 billion in new jobs payroll, and $71 billion in capital investment,” said J.P. Nauseef, JobsOhio president and CEO. “It’s fantastic to see the passion and dedication of our JobsOhio team recognized by this prestigious award.”

More than 230 professionals worldwide participated in the judging process to select this year’s Stevie Award winners.

“We are so pleased that we will be able to stage our first ABA awards banquet since 2019 and to celebrate, in person, the achievements of such a diverse group of organizations and individuals,” said Maggie Miller, president of the Stevie Awards.

Details about The American Business Awards and the list of 2022 Stevie winners are available at www.StevieAwards.com/ABA.