“From an operational perspective, being able to execute hoists at full operational speed with no swing, no spin, and no taglines… that changes the rescue dynamic forever,” said Bryce Anderson, VP of Army Programs for Vita and former PD MEDEVAC. “This brings rescue units speed, precision, and safety that we’ve never had before, no matter which rescue kit we use.”

“Bottom line: You told us you wanted more options at the end of the hoist, and we listened,” said Caleb Carr, Vita Inclinata CEO. “We have been conducting soldier touchpoints in conjunction with the US Army Aeromedical Research Lab (USAARL) and getting feedback from commercial and volunteer rescue units as well.

“Overwhelmingly, we heard that everyone loved the stabilization and precision control of our technology… but that not everyone has a Stokes litter, so could we please make other versions?  We’ve now created a whole new customizable system, including our new stabilized Hoist Rescue for those of you running rescue ops on just the hook—which we’ll start showing this Fall.  Stay tuned,” he added.

About Vita Inclinata
A friend’s death during a rescue operation—with a helicopter close but unable to stabilize due to weather and terrain—was the genesis of Vita Inclinata.  Founded in 2015 as a way to solve a real problem, Vita today controls chaotic swinging and spin, and adds precision for rotor wing and fixed wing aircraft and cranes.  With the mission of “Bring them home, every time,” Vita’s technology changes the narrative while saving lives, time and money across industries, including search and rescue, military, firefighting, public safety, construction, wind energy, and oil and gas. The company is headquartered in Broomfield, Colorado, with offices in Washington, DC, and new offices opening in 2021 in Huntsville, Alabama.  For more information, please visit www.vitatech.co. 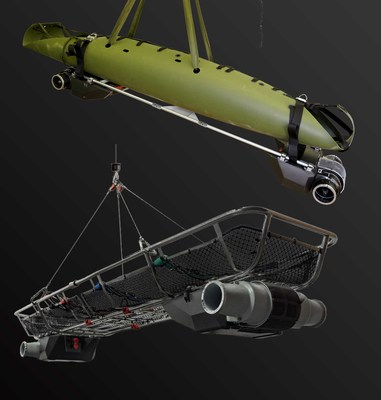 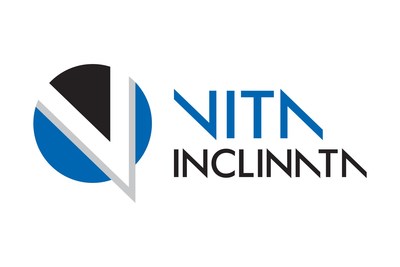 Unisys Names Troy K. Richardson to Board of Directors

Unisys Names Troy K. Richardson to Board of Directors