Institute for American Police Reform: It is Time for Congress to Act on Qualified Immunity for Police Officers 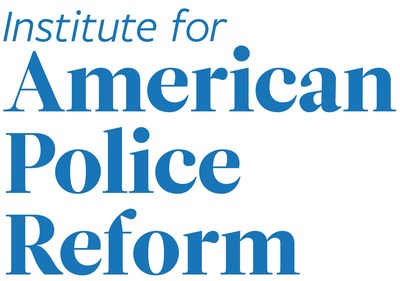 Qualified immunity, a doctrine created by the Supreme Court, not Congress, grants police officers immunity from civil lawsuits for unconstitutional acts so long as courts in their jurisdiction have not previously found a constitutional violation in a case with almost identical facts—an analytical comparison the courts call “clearly established law.” The Supreme Court’s decisions demonstrate that what is clear about “clearly established law” is that it is unclear.

The two Supreme Court decisions, Rivas-Villegas v. Cortesluna and City of Tahlequah v. Bond, reversed the judgment of two federal appellate courts denying qualified immunity to police officers. The appellate courts had themselves both reversed the earlier decisions of the respective district courts. In their analyses, district judges, circuit judges, and Supreme Court Justices were unable to agree whether the same precedent cases “clearly established” the constitutionality of policing actions—in one case comparing whether an officer placing his knee on the back of a surrendering suspect was similar enough to another case where an officer dug his knee into the back of a surrendering suspect. These judicial inconsistencies are prevalent in such cases precisely because the current analytical framework for determining qualified immunity is fractured and unpredictable.

These cases highlight an overly granular analysis that essentially fails to assess whether the officers did anything wrong and allows unconstitutional acts by police to go unredressed.

Qualified immunity for police officers can be fixed – both to afford police protection where it is warranted and to allow redress for unconstitutional police behavior.