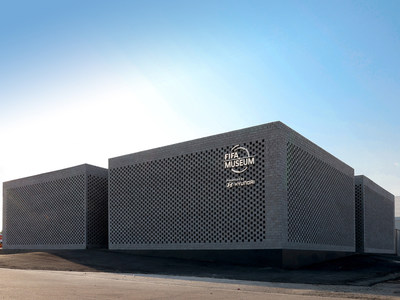 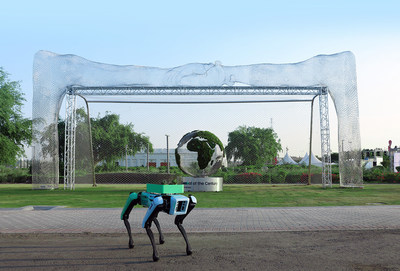 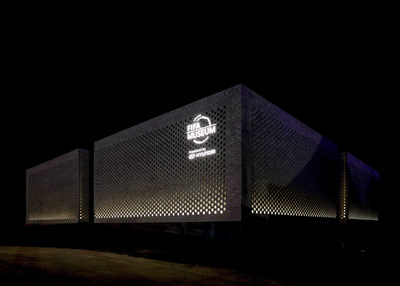 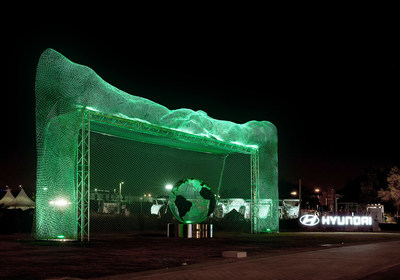 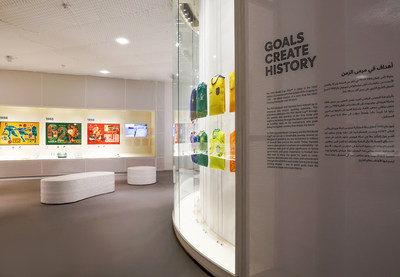 Hyundai built the FIFA Museum using the rammed earth construction technique, which allows the exterior of the building to return to nature without generating waste upon decomposition.

Hyundai also officially revealed ‘The Greatest Goal’ by the Italian contemporary artist, Lorenzo Quinn. Hyundai joined hands with him to create this monumental work of art inspired by football fans’ shared dream of a united world for sustainability.

Quinn made ‘The Greatest Goal’ sustainably with recycled steel mesh, featuring more than 70,000 weld points. To showcase this vision, members of Team Century as well as Unsoo Kim and Jürgen Griesbeck together completed the artwork by each adding a layer of foliage to the globe.

“We may not yet be where we need to be, but in pledging to change we are taking a step closer to scoring the world’s greatest goal of making a difference together,” Quinn said. “The most important thing in achieving a united world for sustainability is harmony with our environment and everything that surrounds us. Humankind needs to work hand-in-hand to achieve one goal of sustainability, and this narrative is in line with the meaning of this sculpture.”

Further, a campaign video to mark the finale of the ‘Goal of the Century’ will be run as an advertisement in between the live matches of FIFA World Cup 2022™.