ROCKVILLE, Md., Aug. 3, 2021 /PRNewswire/ — The NonProfit Times, a leading publication for nonprofit management, has named Goodwill Industries International (GII) Senior Director of Government Affairs Laura Walling to its annual list of the country’s top executives in the sector. The “2021 NPT Power & Influence Top 50” recognizes leaders for their innovation, influence and ability to create dynamic organizational models that can be replicated throughout the industry. 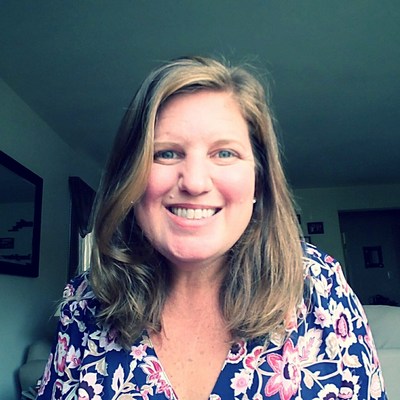 The NonProfit Times recognizes Walling’s efforts in creating the #Relief4Charities coalition at the beginning of the COVID-19 pandemic. The coalition includes the nations’ leading nonprofit organizations focused on advocating for bipartisan efforts that would ensure funding and other forms of relief for the nonprofit sector, which is the third largest employer in the country.

During the #Relief4Charities week of action in July 2020, the coalition asked policymakers to address four specific issues to ensure the nonprofit sector could still provide frontline services to those in need and help communities better recover. Those key areas garnered widespread bipartisan support in both the House and Senate. Because of collective advocacy efforts, Congress granted a temporary charitable giving deduction to all taxpayers who make certain charitable contributions during the pandemic.

The coalition also helped influence the creation of the Paycheck Protection Program (PPP), a loan-to-grant program administered by the Small Business Administration, which served as a lifeline for 114 local Goodwill organizations during a time when more than 97 percent of Goodwill brick-and-mortar stores were closed under mandatory government lockdowns. Goodwill is the leading provider of employment in North America. The revenue from the sale of goods in stores funds training and job placement and community services such as childcare, financial education, mentoring, and transportation. The closure of stores during this time meant the PPP was a much-needed source of income to keep employees paid while stores were not earning revenue.

Walling has been with GII for more than 16 years, including serving as state affairs manager, director of member relations and board relations, director of advocacy and legislative affairs, and senior director of government affairs. In her role, Walling leads the implementation of strategies that advance GII’s public policy agenda via direct and grassroots advocacy, heads the GII government relations team, and engages with the GII board and local Goodwill organizations to advance the Goodwill mission and priorities. Prior to joining GII, Walling was a senior research analyst and staff attorney with MultiState Associates, Inc., a state government affairs firm. She has also worked for a New York state assemblyman and for the district office of a New Jersey congressman.

Walling is a member of the District of Columbia Bar Association and Women in Government Relations. She has served as co-chair of the board of the Young Nonprofit Professional’s Network and is currently on the Advisory Council of NonprofitVOTE. She is sought-after speaker and has spoken at numerous conferences, sharing her expertise in advocacy and providing legislative updates on issues pertinent to the sector.

“It is an honor to be recognized alongside so many of the country’s best and brightest leaders in the nonprofit sector,” said Walling. “During an unprecedented year, these executives stepped up to navigate their organizations through unchartered territory and produce groundbreaking and innovative ideas to further their missions. I am immensely proud of the coalition’s progression that elevated the advocacy work of the nonprofit sector.”

Walling graduated from Rutgers University, where she majored in political science. She received her law degree from Pace University School of Law. Walling also graduated from the ProInspire leadership program and received a Certificate in Association Management awarded by ASAE Learning.

“Laura Walling’s tenacity and leadership in creating #Relief4Charities, a large, national coalition of nonprofit lobbyists, brought critical visibility to the essential role that the nonprofit sector serves in times of crisis, as lawmakers worked to ensure its survival,” said Steven C. Preston, president and CEO of Goodwill Industries International. “Hundreds of communities received uninterrupted services — and in many cases expanded services — because nonprofits received the support they needed as a result of this work.”

The 2021 honorees were selected from approximately 300 top executives by The NonProfit Times committee of staff, contributors and industry experts, and each executive honored in the Top 50 was required to have demonstrable achievements in the past year. This year marks the 24TH year of the Power & Influence Top 50, and all honorees will be celebrated at the 17th annual Power & Influence Top 50 Gala, to be held on Thursday, September 23, 2021, at The National Press Club in Washington, DC.

Goodwill Industries International is a network of 156 community-based, autonomous organizations in the United States and Canada with a presence in 12 other countries. A 501(c)(3) nonprofit that helps people find employment, Goodwill is recognized with GuideStar’s highest rating, the Platinum Seal of Approval. 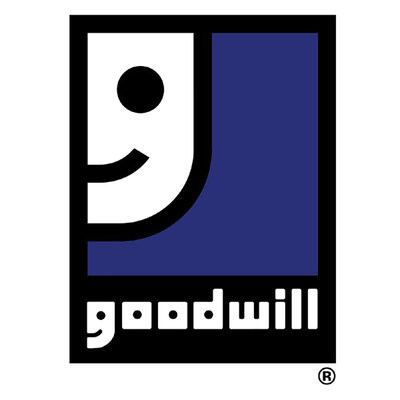