KUWAIT CITY, Kuwait, June 30, 2022 /PRNewswire/ — His Highness Sheikh Salem Al Ali Al Sabah Informatics Award held an exhibition entitled ‘The Journey of the Award‘ to showcase its achievements since its establishment in 2001 and to honor the late Emir of Kuwait, Sheikh Sabah Al Ahmad Al Jaber Al Sabah. The exhibition was held parallel to the Informatics Award ceremony that took place June 27 at Bayan Palace. 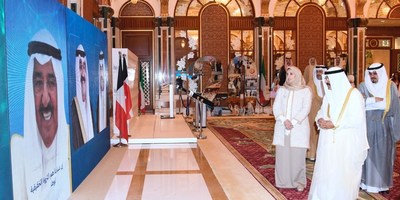 The 2020 Informatics Medal was awarded to the late Emir of Kuwait in recognition of his philanthropic leadership and dedication to information technology and sciences. During the ceremony, prizes were also awarded to innovative digital projects from the Kingdom of Saudi Arabia, the Kingdom of Bahrain, the Sultanate of Oman and the State of Kuwait.

Around 486 volunteers from 21 countries, including the above mentioned states as well as the United Arab Emirates, the State of Qatar and Palestine, were also recognised at the exhibition. The Informatics Award relied heavily on the efforts of those local and regional volunteers who contributed in substantially making Kuwait and the region stronger in the digital industry.

It is worth mentioning that The Informatics Medal was also awarded to dignitaries and organizations that made a difference in the world, such as Bill Gates, who is the pioneer of innovations that launched the communications revolution and introduced computers to the world. The medal was also given to the great African and Arab electronics scientist Dr. Belgacem Haba, as well as the King Abdulaziz City for Science and Technology (KACST) in the Kingdom of Saudi Arabia, Smart Dubai in the United Arab Emirates, and the Massachusetts Institute of Technology (MIT), the most famous and largest institute for the production of innovative technologies in the world.

Speaking at the event, Chairperson of the Board of Trustees of the Award, Sheikha Ayda Salem Al Ali Al Sabah said: “The exhibition honors the noble stances of late Emir of Kuwait who had blessed us with his generous patronage for 14 years with his wisdom, continuous guidance and support and his presence in most of the award ceremonies… He deserves from us all honor, appreciation and reverence.” She noted that Sheikh Sabah Al Ahmad Al Jaber Al Sabah was visually represented throughout the exhibition.

Sheikha Ayda Al-Sabah added that the exhibition is a living witness to the Informatics Award’s national, Arab and international impact and role in preparing for a developed technical society that Arab countries feel the urgent need for.

‘The Journey of the Award‘ Exhibition was divided into five pavilions and noted the award’s important accomplishments to date, as well as its aspirations for more advancement in the field of information technology and digital applications.

The Informatics Prizes pavilion showcased the winning projects such as websites, smart applications and technical systems that were invented by individuals, government and private agencies and civil societies of Arab countries. The ‘Shift (See) Kuwait‘ pavilion enabled visitors to interactively learn about the country and all aspects of Kuwaiti life and people.

The Informatics Academy pavilion showcased the technical and educational free courses provided to Kuwait’s youth, which taught them the basics of digital manufacturing and enabled them to invent smart projects that offer important services to the community. Moreover, the Global Informatics Forum pavilion revealed the participation of scientists from all over the world and highlighted the latest smart inventions of the digital mind, their dialogues and recommendations.

Meanwhile, the Awareness and Cultural Activities pavilion attracted visitors because of the vitality of the topics it presented in the eight discussion boards, the six informational bureaus held by the award, and the hosting of senior specialists and those interested in information affairs.

Last Monday’s event further celebrated the winners of the 20th Edition of Informatics Award which are:

The Kingdom of Bahrain

The Sultanate of Oman

The Kingdom of Saudi Arabia

The State of Kuwait 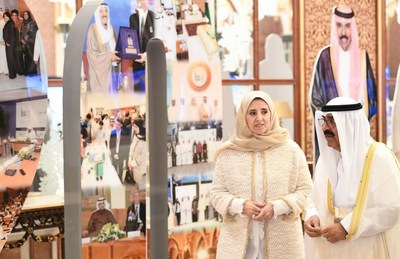 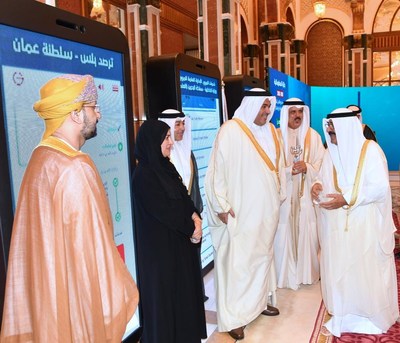 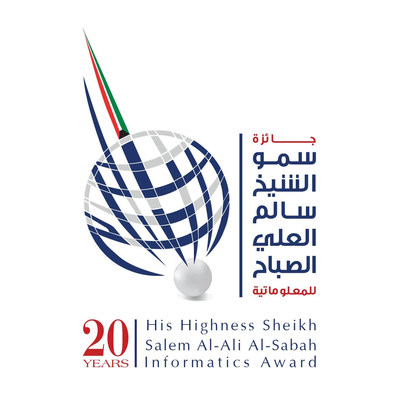