Top 5 Future Technologies That Will Change the World

Predicting future technology is a challenging task. While we may not be able to see into the distant future, here are the Top 5 Future Technology expected in the next decade. But we hope our expectations are surpassed, as predicting the future isn’t so easy.

Futurists of the 1950s predicted that flying cars and robots would be part of everyday life by the 2000s, but instead, the world is dominated by smartphones, live streaming, and social networks. Those forecasters didn’t get the right time, but they got the right technology. 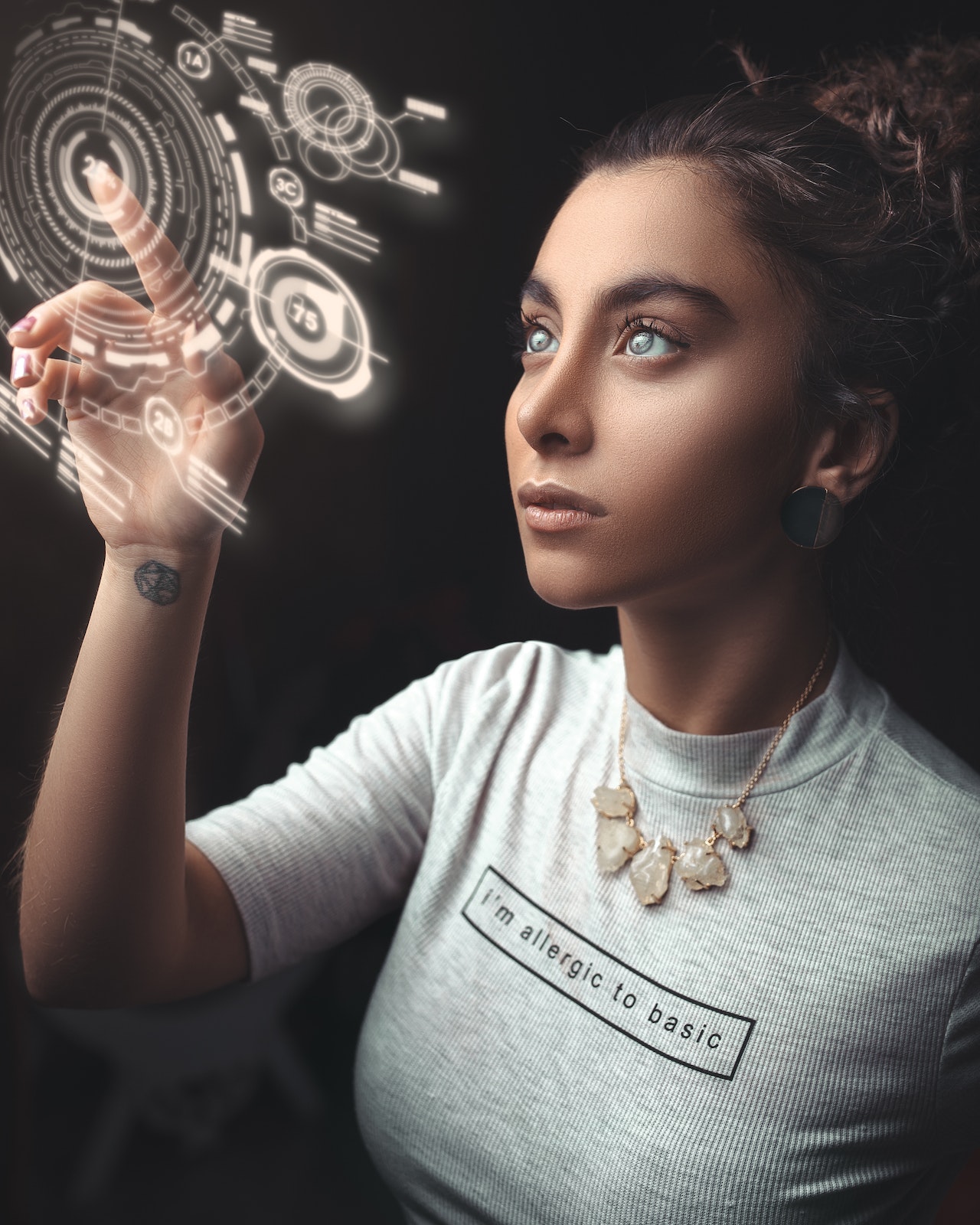 Artificial Intelligence has a short history, and this field has been progressing rapidly over the last 60 years. The first machine to show its Artificial Intelligence is an IBM supercomputer named Deep Blue that beat Garry Kasparov, world chess champion, in 1997. Then another AI machine named Watson AI by IBM won a game “Jeopardy” by answering in the natural language. And then, AlphaGo, the AI of Google DeepMind, beat the world champion of the game Go. The game Go is known as much more difficult and complicated than chess. AI has been the cornerstone of future technology and remains it’s flagship still for the next decade.

AI is also used in the help of several fields, such as Watson, an AI machine, which helps doctors in the lab to make diagnoses. Many car manufacturing companies use AI technology to get a certain level of autonomy on the road. Many famous virtual assistants of smartphones such as Apple’s Siri, Google’s Google now, Samsung’s Bixby, Microsoft’s Cortana, and Amazon Alexa use AI technology to learn our habits to provide us relevant information. The military is also interested in making AI-based weapons and drones which will build autonomous weapons. AI will become more part of our daily lives in the coming years, and it’s beneficial according to its use.

Virtual reality is a creation of user immersion in a 3D virtual world (and 2D virtual worlds) where the person can move and interact. And augmented reality is done by the use of the real world to display 2D or 3D information with which the user can interact. There is also a mixture of both virtual and augmented reality, which is reflected in the superposition of digital information and the superposition of objects in the real world. Future technology can’t get any better than a virtual world to live in.

An example of virtual reality technology is the Oculus Rift, which is Facebook’s VR headset for PC, Sony’s Project Morpheus for PS4, Samsung’s Gear VR for mobile, and Google Cardboard for mobile. The examples of augmented reality are the headsets named Hololens from Microsoft.

The usage of Augmented and Virtual Reality is increasing day by day, and in the coming years, it will become a regular part of our everyday lives. This technology expands simulation software, games, visual assistance and so much more.

The autonomous car is a vehicle that can drive on the road without the help of the driver. These cars are also known as driverless cars or self-driving cars. An autonomous car is equipped with several sensors such as cameras and ultrasonic sensors to detect the environment. The sensors gather data and send them to software and processors which observe the hurdles, other vehicles, signs, and pavement limits in the surrounding environment. Based on the data collected, the action is performed on the vehicle controls such as acceleration or brakes.

Self-driving cars are simply a necessity in the coming future. With an increasing population, scrutiny on fuel consumption and pollution, and ridiculous road maintenance needed to keep roads clean, intact and functioning.

The industry of cars is thriving day by day by the modifications through their own future technology, and can you blame them? Cars are increasing pollution globally, so in the coming year’s electrification of cars (Electric cars) will solve the problem of noise and pollution (If we can make electric cars in an environmentally friendly way). Autonomous driving will help the world and effectively reduce the number of accidents. The connectivity function will also be adapted to the car, which will describe the information about weather and road traffic to passengers and take care of them during a long journey.

The development of these cars is in process and they will be in our hands in some decades and will be part of our daily lives. Autonomous technology will change the perception of driving cars in the transport sector.

3D printing has become possible in recent years and works on the same principle of 2D principles. But they will not print ink on the paper; instead, these printers will print objects by superimposing thin layers of materials like resin, plastic, clay, and many others. The whole process is capable due to the software or 3D scanner. While still in an infancy stage, 3D printing is still powerful enough for us to see it’s potential as a future technoloy.

The 3D printers will be very beneficial in the future because, through 3D printers, companies can create their products quickly and accurately, such as the architecture industry. Anything from large or complex products, to tiny circuitry are major expectations in the next decade for 3D Printing.

The basic series to communicate information is zeros and ones in every typical computer. Today’s computers are also very powerful, but they still have limitations that make them difficult to progress. And so came the study of Quantum Computing and Quantum Computers. Quantum physics studies the behavior of particles, and Quantum Computing studies the usage of the states of these particles to for non binary (non 0s and 1s) based systems of operations.

Quantum computers depend on quantum bits to carry information, and these bits allow quantum computers to process challenging datasets much better and bigger than today’s typical computers. In this way, quantum computers are very beneficial to produce any critical device that will be difficult with traditional computers. Their status as a future technology is guaranteed, as it’s development is absolutely necessary for large computations, and is already in the process of being developed!

Quantum computing technology is in its early stages, but companies such as Google, Microsoft are investing billions of dollars in producing superconducting quantum computers, which are highly accurate and can help them to simplify every complex device. You can actually try out code directly on IBM’s Quantum Computer, a real hardware you can access through the cloud!