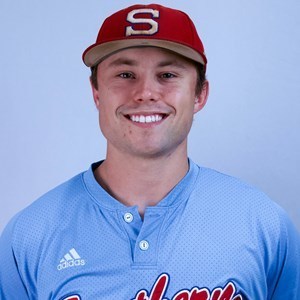 “I am so excited that Vaun, Jacob, Jarrod, JJ, and Thomas are getting the chance to further their baseball careers and compete at the next level,” said Moccasin head baseball coach Lance Niekro, himself a second round pick of the San Francisco Giants in 2000 MLB draft. “Each of them have worked so hard to get to this point and I wish them the best of luck. No matter how long their careers last or how far they make it, I know they will represent Florida Southern College in a positive manner.”

Florida Southern baseball is exemplar at the collegiate level, as the Mocs’ nine NCAA championship titles are the most in Division II history. FSC has now totaled 118 MLB draft picks since the inception of the Draft in 1965. Southern has had at least one player selected in 51 of the 56 years of the draft’s existence. With Teter’s selection in the 13th round, he has become the 51st Moccasin to be selected in a top-15 round.

“These men are realizing their dreams by continuing their baseball careers,” said Drew Howard, Director of Athletics and Dean of Wellness. “I’m proud and excited for each of them. These Mocs are forever a part of our nine time national championship baseball program. We will cheer them on as they do great things in their professional careers.”

Brown’s resume grew tremendously in 2021, his final year with the Mocs, before the Giants selected him in the Draft. Academically, he was named to CoSIDA’s national Academic All-America® Second Team after landing on the Academic All-District® First Team. Athletically, he was named the Sunshine State Conference Player of the Year and was a 2021 ABCA/Rawlings NCAA Division II All-America Second Team member, as he posted a .387 batting average, with a slugging percentage of .462. In 26 games played, he led the team in runs scored (40), hits (43), home runs (13), RBI (31), total bases (88), and hit by pitches (5). He also led the SSC in runs, hits, home runs, RBI, and total bases.

Teter got the call from the Baltimore Orioles after earning CoSIDA Academic All-District® honors in 2021, as he graduated with a 3.44 GPA and a bachelor’s degree in Criminology. The 2018 SSC Freshman of the Year posted a .377 batting average and a 1.293 slugging percentage. He hit seven home runs on 23 total hits, scored 19 runs, and drove in 17. From March 7 to April 2, he strung together an 11-game hitting streak. He was named to the ABCA/Rawlings All-South Region Second Team, All-SSC First Team and was an inaugural member of the SSC All-Defensive Team. Teter leaves the program with the third most home runs hit (33).

Cande played two seasons for the Mocs as a two-way player, primarily as a pitcher, though he did play the outfield as well. The Rockies selected him as an outfielder in the 17th round as the 500th pick in the draft. This past season, he went 5-0 on the mound for the Mocs making eight starts. In 47.2 innings pitched he posted a 4.72 ERA giving up just 44 hits, striking out 39, and walking none. He opened the season on a high note as he pitched five innings of no-hit ball with eight strikeouts in the Mocs 11-2 victory at Palm Beach Atlantic.

Niekro, a well-known name in the Braves organization, signed a minor league deal as an undrafted free agent and has reported to the Braves spring training site in North Port, Fla. From there he will be assigned and begin his professional baseball career. In his final season as a Moc in 2021, Niekro went 2-0 with 4.40 ERA in 14.1 innings pitched. He struck out 14 batters while giving up 16 hits and allowing seven runs. In his eight games played the Mocs went 7-1.

Spinelli concluded the 2021 season with a 1-2 record on the mound, appearing in a team-high 14 games, with two starts. He posted a 2.84 ERA in 25.1 innings pitched. He yielded 21 base hits and 13 runs, only eight of which were earned. He struck out 22 batters, with only 13 walks, as opponents batted just .228 against him. Additionally, he earned CoSIDA Academic All-District® status for his work in the classroom.

About Florida Southern College
Founded in 1883, Florida Southern College is the oldest private college in the state. It maintains its commitment to academic excellence through 70+ undergraduate programs and distinctive graduate programs in business administration, education, nursing, and physical therapy. Florida Southern has a 14:1 student-to-faculty ratio; is an award-winning national leader in engaged learning; and boasts 30 NCAA Division II national championships. It is ranked among the top 10 Regional Universities in the South by U.S. News & World Report in its 2021 “Best Colleges” guide, and is included in The Princeton Review’s 2021 “386 Best Colleges” guide, the “Fiske Guide to Colleges 2021,” and Forbes magazine’s “America’s Top Colleges.” Home to the world’s largest single-site collection of Frank Lloyd Wright architecture, FSC was twice named “Most Beautiful Campus in the Nation” by The Princeton Review, and one of the nation’s “Ten College Campuses with the Best Architecture” by Architectural Digest. Connect with Florida Southern College. 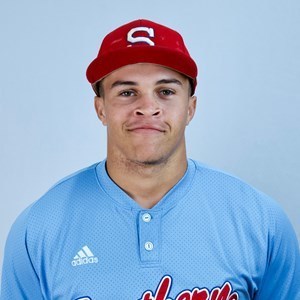 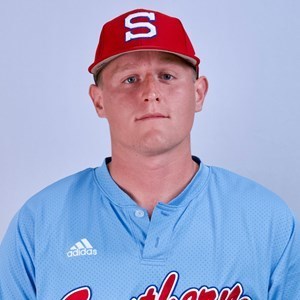 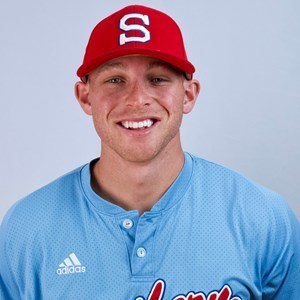 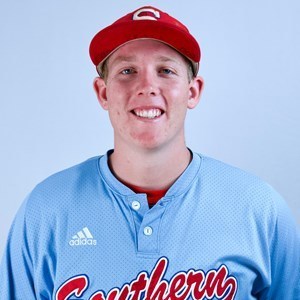