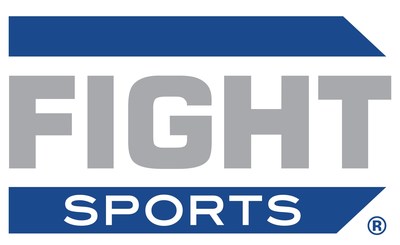 Magsayo (24-0), an undefeated rising star and protégé of Manny Pacquiao, won the WBC Featherweight World Championship by defeating Gary Russell Jr. by decision in January. He will be making the first defense of this title in San Antonio, Texas, against Rey Vargas (35-0), who held the Bantamweight World Championship for over two years before moving up to Featherweight.

FIGHT SPORTS™ holds rights to the majority of Asia including not only the Philippines, but also Indonesia, Thailand, Singapore, and Hong Kong, China, as well as territories that include Spain, Portugal, and the entire MENA region, to name a few.

In addition to the Live Event on July 9th, FIGHT SPORTS will provide fans with additional content leading up to the broadcast including the Live Press Conference, Weigh-In, and past fights featuring both fighters.

Over the coming weeks, FIGHT SPORTS™ will also broadcast the next Lightweight World Title defense by Gervonta Davis against Rolando Romero on May 28th, as well as Jermall Charlo’s Middleweight World Championship bout against Maciej Sulecki on June 18th.

CSI Sports was founded in the U.S. in 1997 by Richard and Craig Miele, and has a rich heritage of acquiring, producing and distributing fight-related content. In addition to high profile live events, it boasts ownership of an extensive library of several thousand hours of the widest variety of fight related programming created by networks channels for networks from across the globe. The company also syndicates its weekly ‘FIGHT SPORTS’™ programming to regional sports networks in the US, reaching more than 65 million households nationwide.

FIGHT SPORTS™ Network, CSI Sports’ first global channel, broadcasts a range of live events and in-depth fight programming covering every aspect of the sport. With multimedia and other ancillary rights, FIGHT SPORTS™ produces a variety of entertainment programs including original programming, reality series, documentaries, highlight/magazine shows and hand selected events/ tournaments from around the world. Launched in December 2012, the channel has already secured carriage deals in over 50 countries across Europe, Asia and the Caribbean with more announcements coming soon. www.fightsports.tv 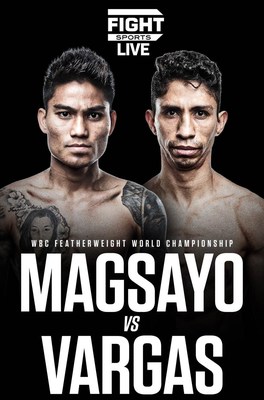